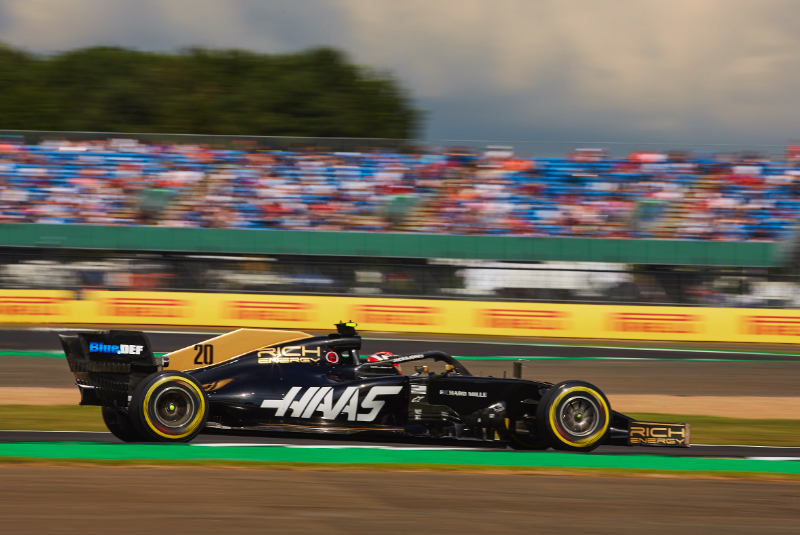 Team boss Steiner hinted at Hockenheim that the situation could soon change.

"We are still where we were before," he said. "That means we have to hear from them about how to proceed.

"I don't know what's happening internally with them, but I don't want to know either. It's not our business.

"All I can say is that we have to get an answer from them before the summer break. That is a deadline that is legally binding," Steiner added. "Everything is currently in the hands of the lawyers."

Steiner confirmed that Rich Energy is not currently in arrears with its sponsorship payments.