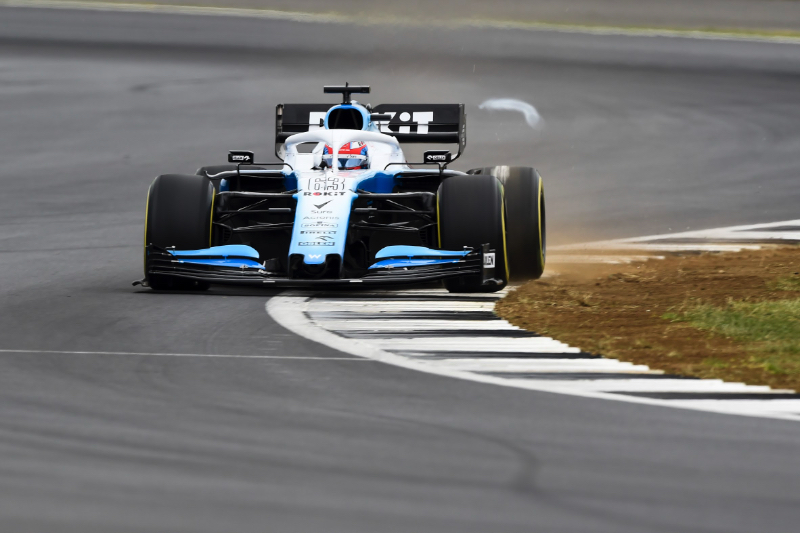 George Russell says he can now see "light at the end of the tunnel" at Williams.

The reigning Formula 2 champion has kept his spirits notably high in 2019 despite struggling at the back of the grid in F1's slowest car by far.

"The only way I will not be at Williams next year is if I get an offer from Mercedes," Russell, a member of Mercedes' development programme, said.

"At the moment I'm completely focused on my work at Williams. If would be great if I got the opportunity to go to Mercedes one day, but I don't constantly think about it either.

"As I said, I am fully focused on Williams," he said at Hockenheim. "Everything we do now will be used for development next year's car. We have to ensure that the next car is better than this one."

Williams finally brought some new parts to Silverstone, and there are even more new parts on the car for Hockenheim.

"If we didn't understand why we were lacking speed, perhaps it would be more difficult to keep my motivation," he said.

"But there is progress. We see the light at the end of the tunnel.

"On Friday, Robert (Kubica) will have the new parts so that we can compare the new and the old packages and see the differences.

"It will definitely be a step forward but I'm sure we will still be the slowest," he admitted. "But what's important is that we are building the foundations for further development."