No panic about 2020 Mercedes deal for Bottas

No panic about 2020 Mercedes deal for Bottas 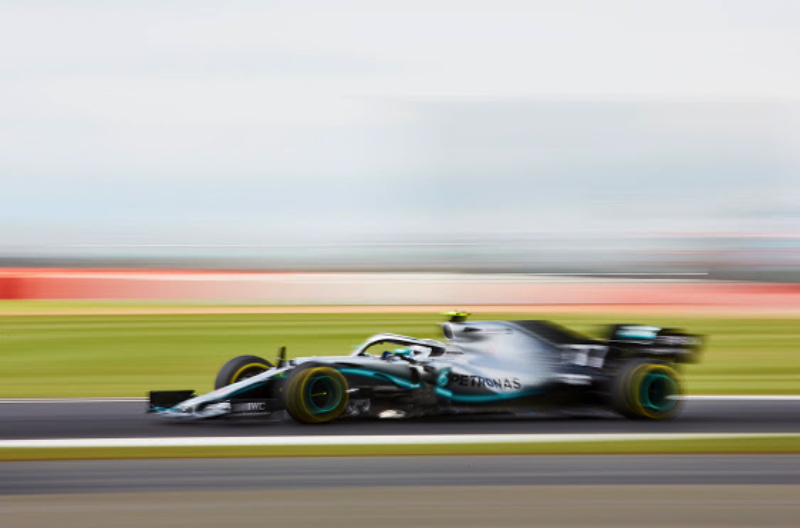 Valtteri Bottas has dropped a strong hint about his future at Mercedes.

The Finn's current single-year deal runs out at the end of season, and names including Esteban Ocon and even Fernando Alonso have been linked with the seat.

But there are now strong rumours that Mercedes will extend Bottas' deal for 2020.

Finland's C More broadcaster pointed out to the 29-year-old that it was at Hockenheim last year that Bottas' current contract was announced.

"Not this year," Bottas smiled.

"There is no news yet, but also no panic."

But on pure performance alone, Bottas can probably feel confident about staying put.

"In terms of performance, I have had my best season so far in F1," he agrees. "But I am always finding areas where I can be better.

"It is perhaps not my luckiest season, but apart from that I am pleased that I was able to raise my performance level.

"Yes I have to catch up with the points to Lewis, but at least I'm in the same zone as him," Bottas said.