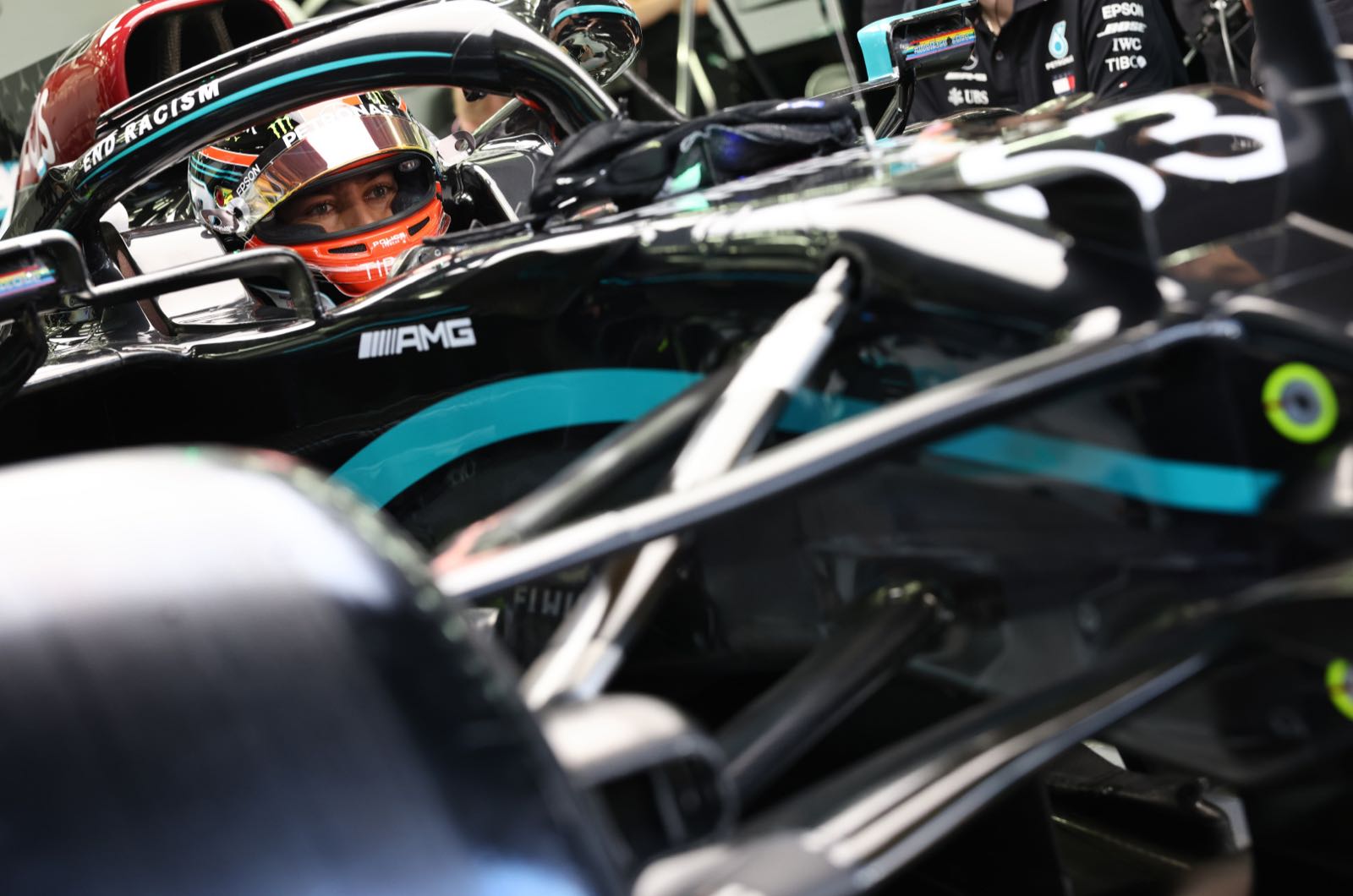 Toto Wolff is no longer ruling out a sensational driver lineup change for Mercedes in 2021.

After the Sakhir GP, in which only what Wolff described as a "colossal f***k up" prevented Lewis Hamilton substitute George Russell from winning, huge pressure is now mounting on Valtteri Bottas.

"Every time Bottas looks at his contract for 2021, he must think 'How lucky I am that I have already signed this'," former F1 driver Robert Doornbos told Ziggo Sport.

Indeed, even the Finn acknowledges that his stock has plummeted after last weekend's racing in Bahrain.

"It was a pretty bad race for me so it will be very easy for people to say that a new guy comes in and beats the guy who has been in the team a few years. It was not ideal."

Outspoken 1997 world champion Jacques Villeneuve told Sky Italia that Russell, who is contracted to Williams for 2021, "destroyed Bottas" in Bahrain.

"If there was a free seat at Mercedes today, he (Russell) would take it," he added. "It looked like he had been driving that car for years."

According to team boss Wolff, Russell managed to perform so well despite not fitting properly into the much smaller Hamilton's cockpit.

"He was hitting his knees and had bloody knuckles," he said. "Fifth in qualifying and the race would have been completely ok under these circumstances - but then he took the front row and almost won the race.

"He exceeded our expectations by far."

At the same time, Wolff admits that Russell's performance has put Bottas under "immense pressure".

"On one lap he (Bottas) is very close to Lewis," said Wolff. "On good days we know what we have in him.

"But it's also a fact that he starts a season as strong as a bear, but then decreases when the championship is over. You can only survive against Lewis and win a championship if you are at your peak over a whole season.

"We have to discuss that with him now."

And so Wolff sensationally admits that, notwithstanding the signed and sealed 2021 contracts, a driver change for next year can no longer be ruled out.

"But you never know. You can only work with the information you had at that point in time and the black swan always swims past when you least expect it.

"George will be in our car sooner or later," Wolff added.