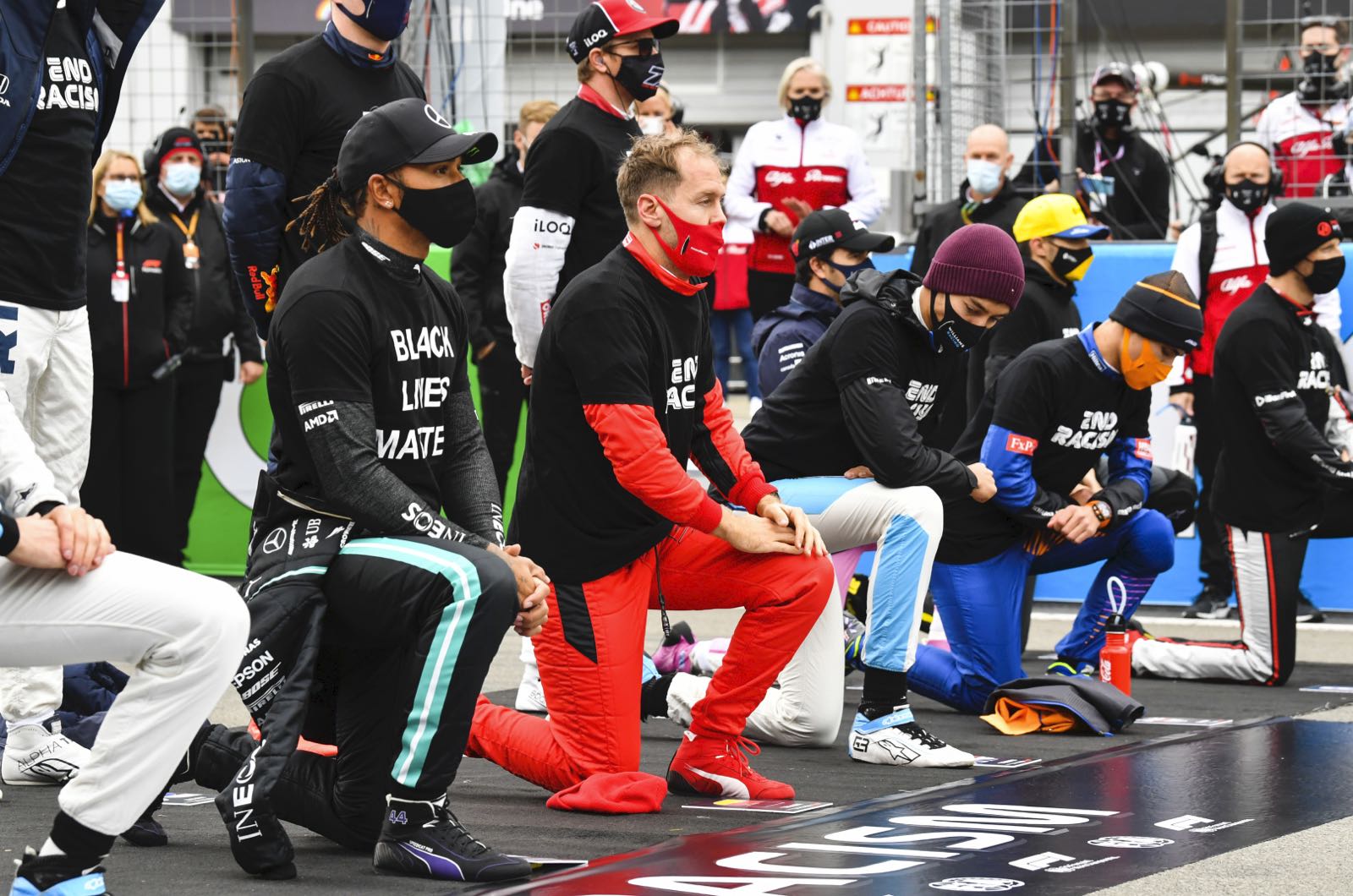 Retiring Formula 1 personality Kai Ebel says the sport's stars, and even the celebrities at the grands prix, have become "too clinical" when speaking to the media.

For almost 30 years, the always colourfully-dressed German has been a Formula 1 reporter for the broadcaster RTL.

Both Ebel and RTL are departing F1 after Sunday's Abu Dhabi GP.

He said one of the biggest differences over the years is the way the drivers and attending celebrities speak to the media over the course of a race weekend.

"Overall, the statements are all very similar now and it's basically just general marketing talk," he told Sportjournalist.

"It has become more clinical over the years.

"There were fewer and fewer characters, so when two of them were fighting you were always happier. But then always everyone in the teams clapped their hands over their heads in panic.

"But that is exactly why the fans watch - for these emotions. It's why they loved Michael Schumacher. There were always a few others who were bluntly straightforward," Ebel continued.