Verstappen hits back at Leclerc criticism

Verstappen hits back at Leclerc criticism 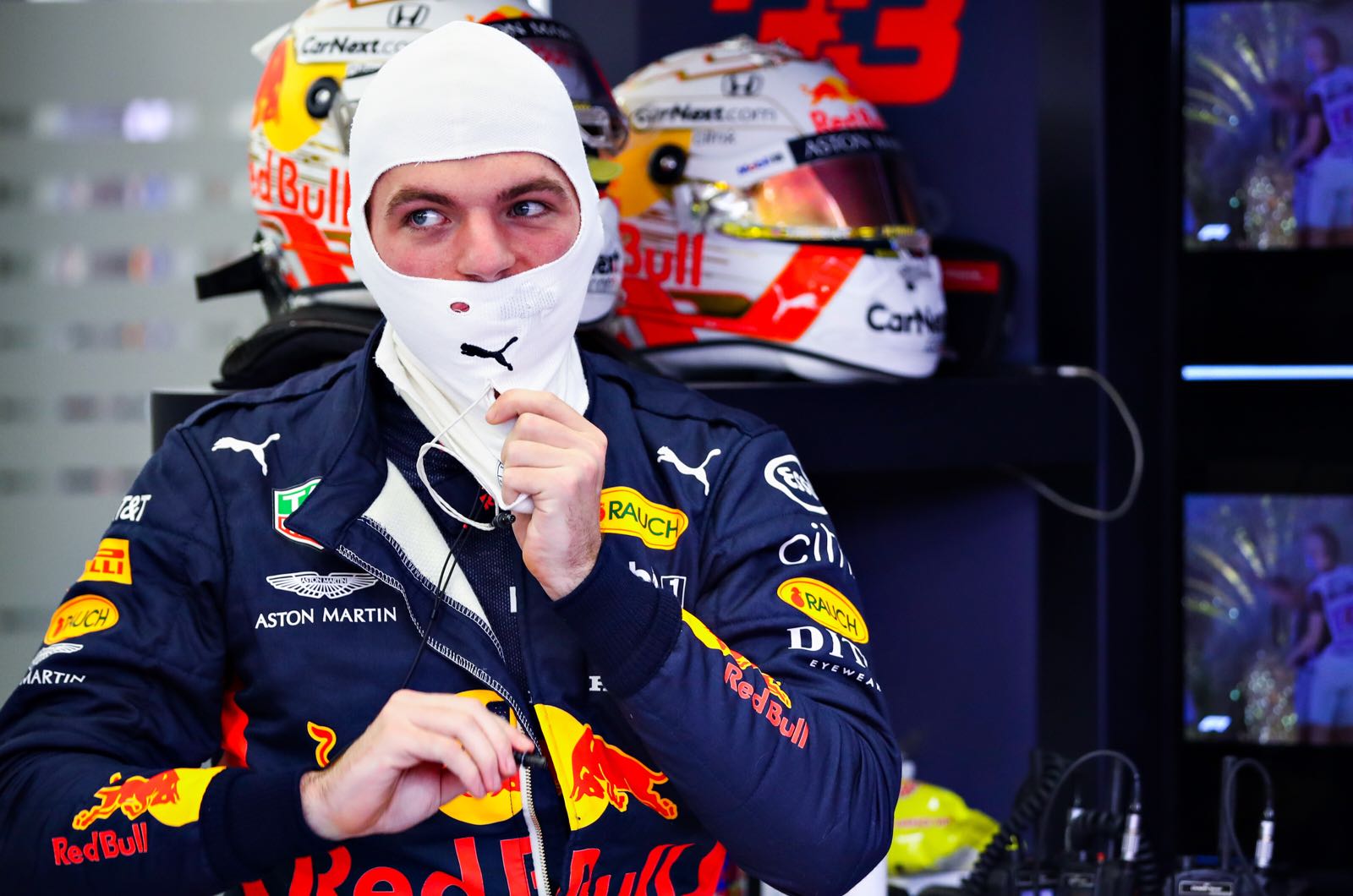 Max Verstappen has hit back at Charles Leclerc in the wake of last Sunday's Sakhir GP.

The pair not only clashed on the track in Bahrain - Ferrari's Leclerc had gone into the weekend criticising the often "silly comments" Verstappen makes in the media.

"At the end, that's just Max," Leclerc told Ziggo Sport. "I think we need personalities in Formula 1 and that's fine."

After the grand prix, Dutchman Verstappen pointed the finger squarely at Leclerc for the first-lap incident that put them both out of the race.

"I told him that he hit Perez and that I had nowhere to go," Verstappen said on Monday. "I didn't take any risks because I didn't want to end up in a Mercedes sandwich."

As for Leclerc's criticism of his "silly" media comments, Verstappen told the Peptalk program: "I don't care what he says.

"If he doesn't want to know what I'm saying, then he shouldn't read my

Verstappen is already in Abu Dhabi ahead of the final race of the 2020 season.

"I flew to Abu Dhabi with David Coulthard, Paul di Resta and Daniel Ricciardo," he revealed.

"It's all a bit stricter here with the covid-19 rules, so I can only go to the hotel and the circuit."

Meanwhile, 1997 world champion Jacques Villeneuve was critical of Leclerc's driving at the start of the Sakhir GP.

"It was a huge mistake," he told Sky Italia. "Leclerc was way too aggressive, which is something we have seen before with him this year."