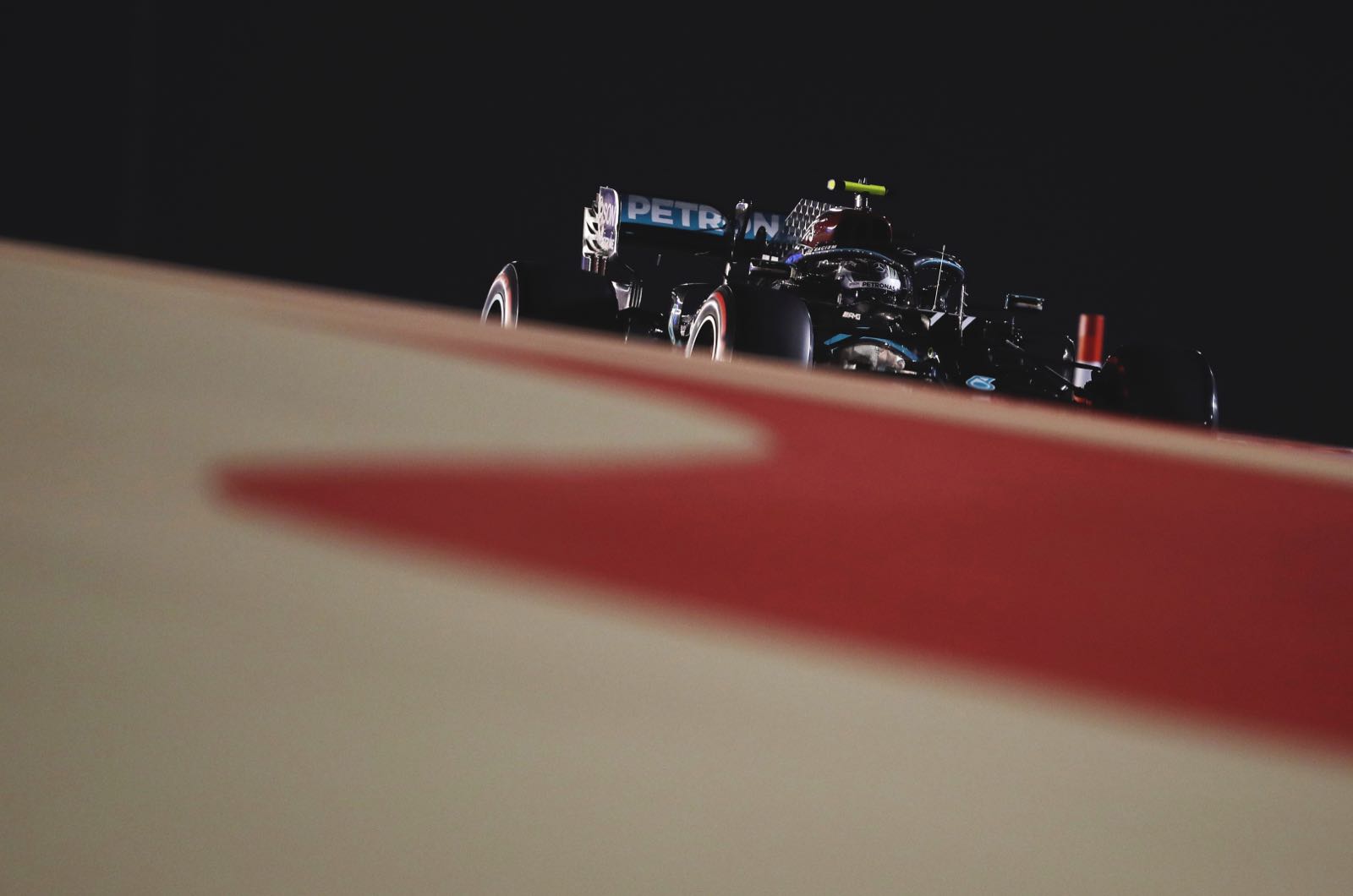 While George Russell's Sakhir GP performance has put Valtteri Bottas under immense pressure, it is also an uncomfortable moment for Lewis Hamilton.

That is because the entire F1 world is now digesting the fact that, while the seven time world champion was sidelined with covid-19, his substitute - Russell - was immediately ready to start winning races in the exact same car.

It's awkward timing for 35-year-old Hamilton, who is still yet to agree a new contract with Mercedes for 2021.

"Hamilton wants to be paid more, but Mercedes has seen this weekend that a young driver like Russell can also do the job," former F1 driver Christijan Albers told De Telegraaf.

"Of course Toto did this on purpose," said the Dutchman. "He could have just put the reserve driver in that car, so it was also political.

"Hamilton is asking for 50 million while the boss of Daimler, who is now a big Formula 1 fan, wants to cut the company's Formula 1 expenses. This was already complicating the situation.

"I don't know if Russell is capable of becoming a seven time world champion, but you can't ignore that his salary is 50 million less," Doornbos added.

"This will cause some disagreement between Mercedes and Hamilton anyway, which is quite normal when negotiating a contract."

The specialist media is also applying the pressure after the second race in Bahrain, with Marca correspondent Carlos Miguel suggesting in an open letter that Damiler CEO Ola Kallenius should take the opportunity to cut costs.

"The numbers Hamilton is asking for are absolutely unnecessary in the midst of an economic crisis," he wrote in the Spanish newspaper.

"There is no driver in today's circumstances who deserves 70 million euros a year, which is what we are hearing."

Not just that, Miguel points out that even if Hamilton squeezes a couple more tenths out of the car than Bottas or Valtteri Bottas, the car's superiority makes that unnecessary.

"I know the temptation is always to stick with the champion, but it should never be at any cost," he said.