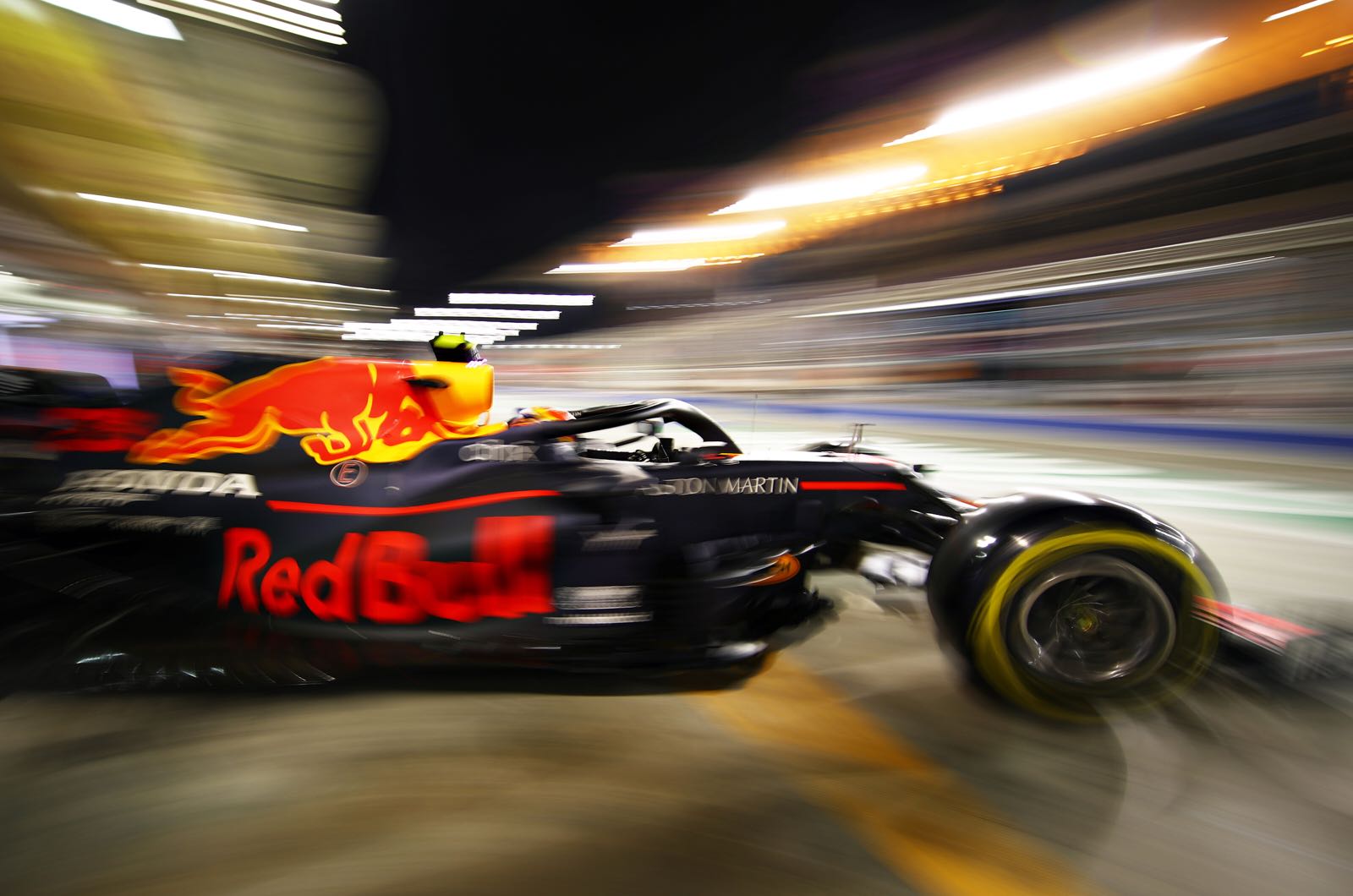 The availability of on-form drivers like George Russell and Sergio Perez is "a wake-up call" for Red Bull.

That is the view of former F1 driver Christijan Albers, as pressure grows on Red Bull to replace the struggling Alex Albon with a faster driver for 2021.

Last Sunday, the out-of-work Perez won the Sakhir GP, but only after the pitstop problems suffered by Lewis Hamilton's eleventh-hour substitute Russell.

"This should be a wake-up call for Red Bull," Albers told De Telegraaf newspaper.

"They need to pay attention to Russell and Perez, who are drivers who are showing a lot of pace right now while there is no one in the Red Bull talent pool.

"They need to get one of them," the Dutchman added. "The team has the money to do it - they have to buy out Russell. I don't see what other choice they have.

"We saw that Albon had another bad result, like he has for the whole season. Max Verstappen simply needs a good teammate for the development of the car."

Albers is not alone with his view. Ludwig Degmayr, a reporter for the German broadcaster RTL, said that while Perez may be "in pole position" for Albon's seat, Russell is also now a candidate.

"It is known that Helmut Marko and Christian Horner have had their eyes on Russell for some time," he wrote.

"Should Mercedes not put him in the factory team, others will certainly try to poach Russell and his Williams contract would be the least of all the worries.

"It would even be a just punishment for Toto Wolff, who decided very early to stay with Valtteri Bottas for 2021 over Russell," Degmayr added.