Ferrari always looking towards next year

Ferrari always looking towards next year 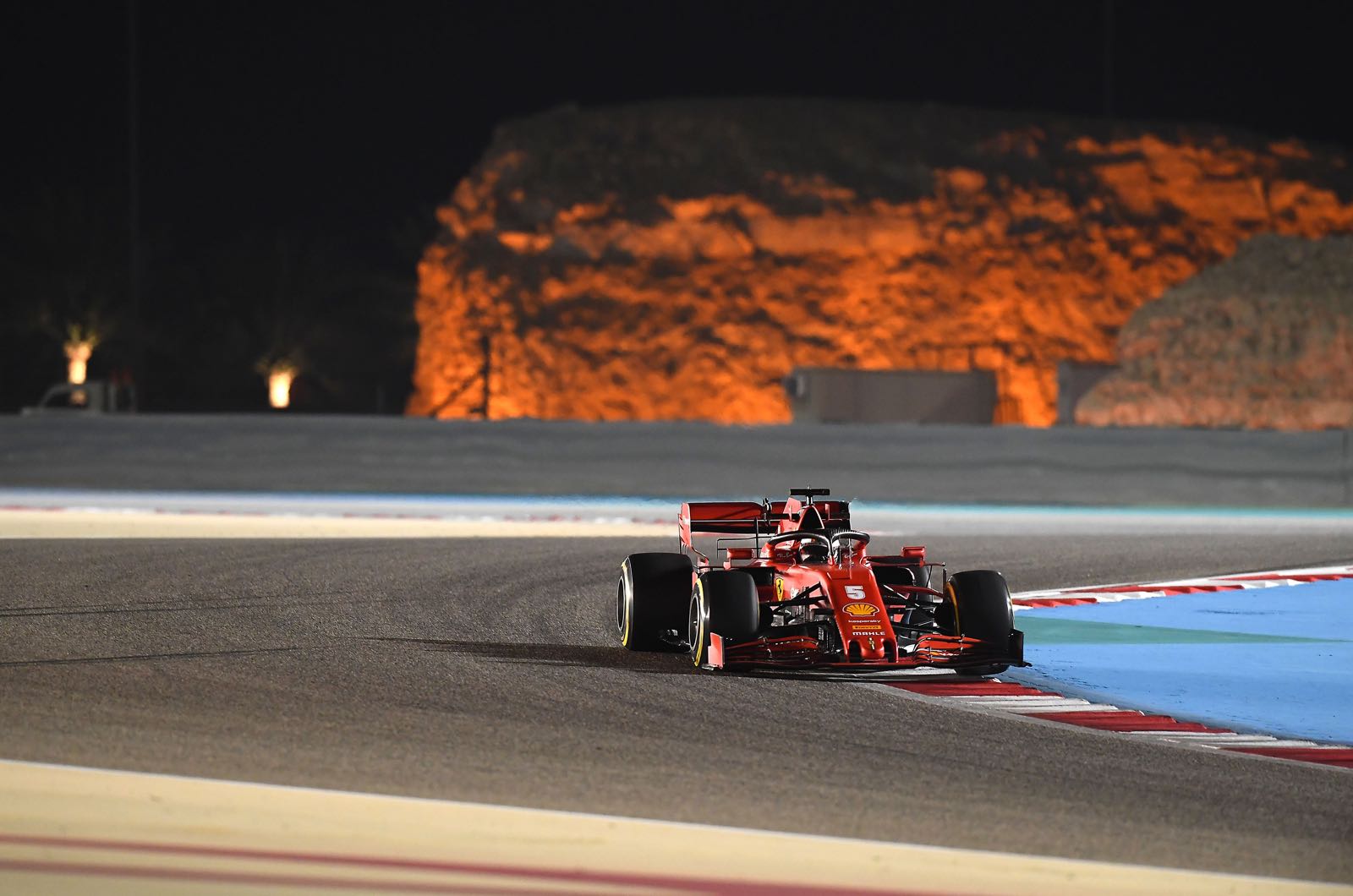 Flavio Briatore has rolled his eyes at the suggestion that Ferrari may get back on the pace of F1's frontrunners next year.

"'Will Ferrari close the gap next year?'" the former Renault boss and Italian told the Adnkronos news agency.

"Every year we have to talk about next year. The most recurring words when talking about Ferrari are 'next year'," Briatore added.

However, he did hail Ferrari's role in bringing new Formula 2 champion Mick Schumacher onto the grid with Haas for 2021.

"It's fantastic for everyone, for the sport, for him, for his mother Corinna and his father Michael - it's very good news," Briatore, who oversaw Michael's first two titles in the 90s at Benetton, said.

"Does he have what it takes to do well in F1? Now we find out," he added. "It's always difficult to say."

What isn't in doubt, according to Briatore, is the talent of George Russell, who was on track to win Sunday's Sakhir GP in the ill Lewis Hamilton's Mercedes.

"We saw the arrival of a boy that no one knew, and if they (Mercedes) didn't make him lose the race he would have won it," he said.

"The team made a mistake. They did everything to not let him win it - in good faith, but they did it," Briatore added. "It was a big mess otherwise he would have won easily."