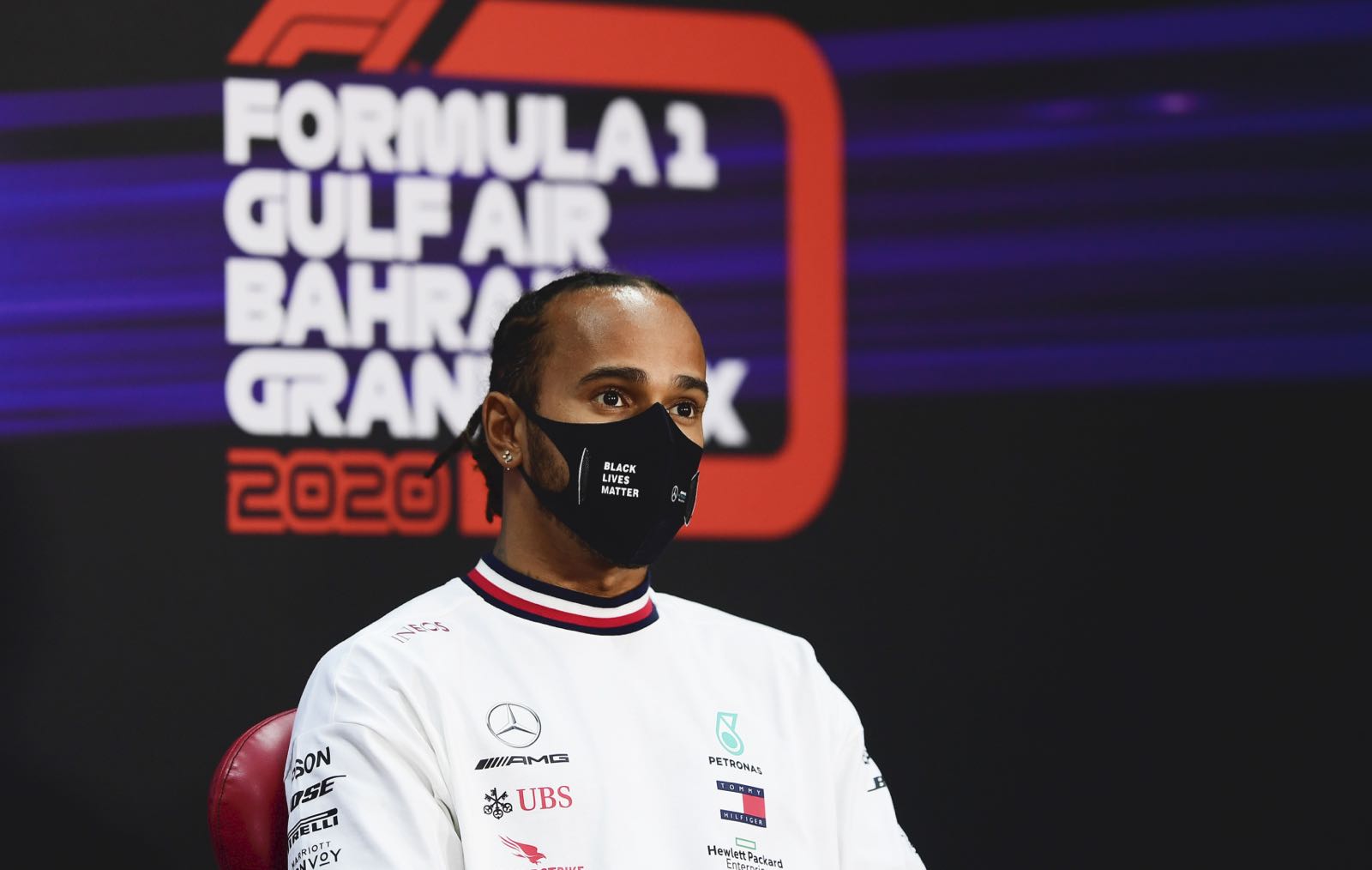 Whether Lewis Hamilton can return to his Mercedes cockpit for the 2020 finale this weekend is up to health officials in Bahrain and Abu Dhabi.

Hamilton, 35, remains in isolation in Bahrain, but team boss Toto Wolff said he is feeling "a bit better" now and will soon undergo a new covid-19 test.

"We need to see how well Lewis recovers, that's the most important - that he's well," the Mercedes chief said.

"He said he's a bit better on Sunday, he feels he's made a big step, and if the test is negative then it's his car and then he will for sure drive a brilliant race.

"And if the test in Abu Dhabi is positive then George is in the car," Wolff added.

However, F1 race director Masi said the health authorities in Bahrain and also Abu Dhabi would have to green-light Hamilton's recovery as well.

"If he meets the entry criteria of the respective governments and then further complies with the testing protocol from an FIA perspective, then there's no problems from our perspective," Masi added.