Wolff has right to roast own team says Horner

Wolff has right to roast own team says Horner 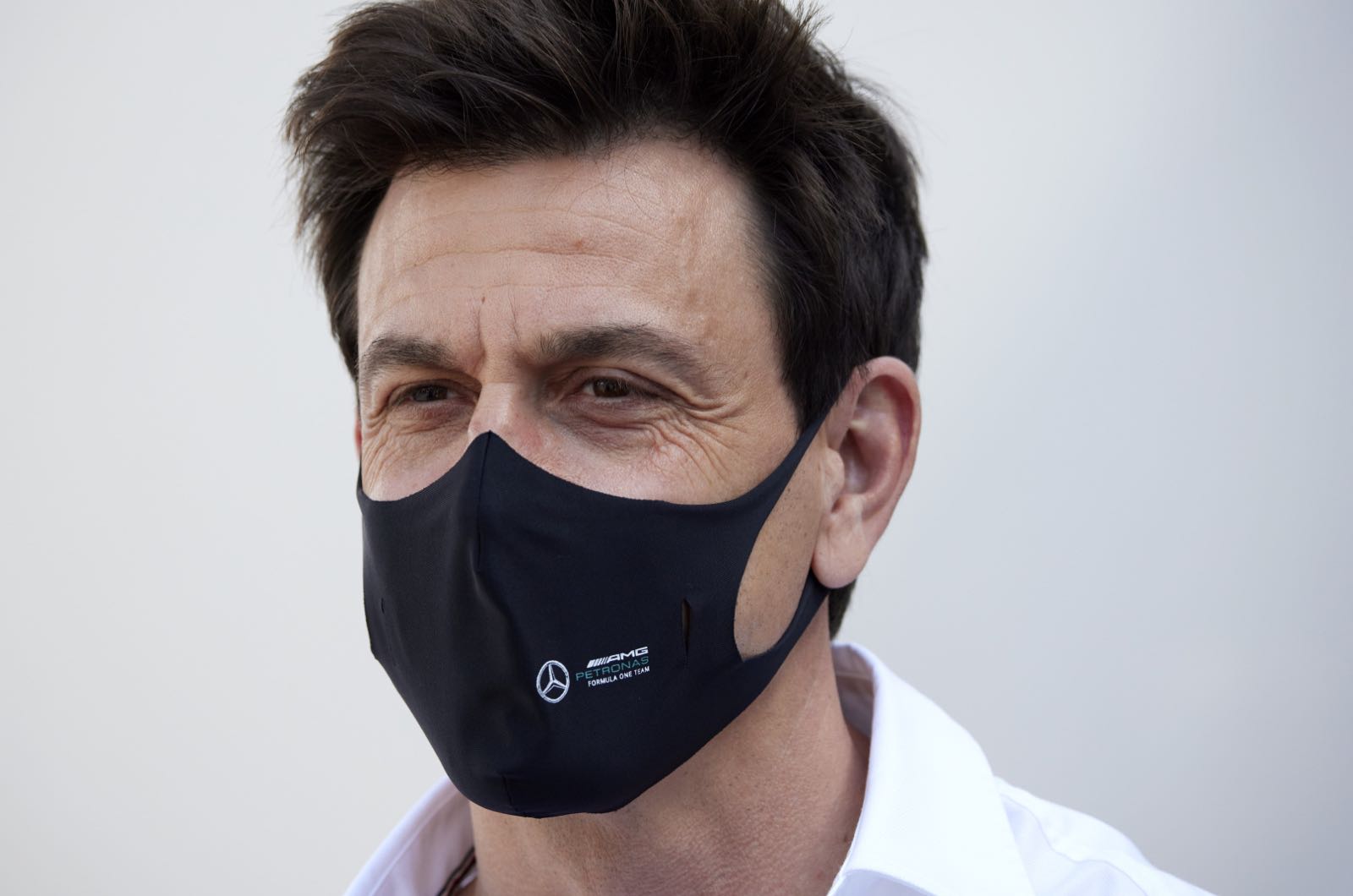 Christian Horner says he doesn't agree with Toto Wolff's handling of a nightmare weekend for Mercedes at Baku.

If you ask the international media, Lewis Hamilton was 'solely to blame' for his late race lunge for the lead that cost him both victory and a recaptured lead in the world championship.

"It can't be called a mistake when Sergio (Perez) came towards him and he pressed the button to change the brake balance," Wolff said.

"I wouldn't want anyone else in our car."

Il Resto del Carlino newspaper commented: "Ayrton Senna or Michael Schumacher would not have made that mistake, especially after years and years in Formula 1."

"At the moment, many things are not going smoothly with us. We're not at the normal level that we expect of ourselves," he said.

"There is a lot we need to improve. If we want to survive against Red Bull, we can't afford to lose points like in Monaco and Baku. It's not acceptable.

"I can't remember ever going through such a difficult phase," Wolff added.

Horner, the Red Bull team boss, said that even amid the high tension between the championship contenders at present, he was surprised to hear Wolff's critical comments about the team he heads.

"A lot has been made about Toto's comments this weekend," Horner observed.

"He's not even afraid to roast his own team publicly, which I disagree with," he added. "But that's his right."