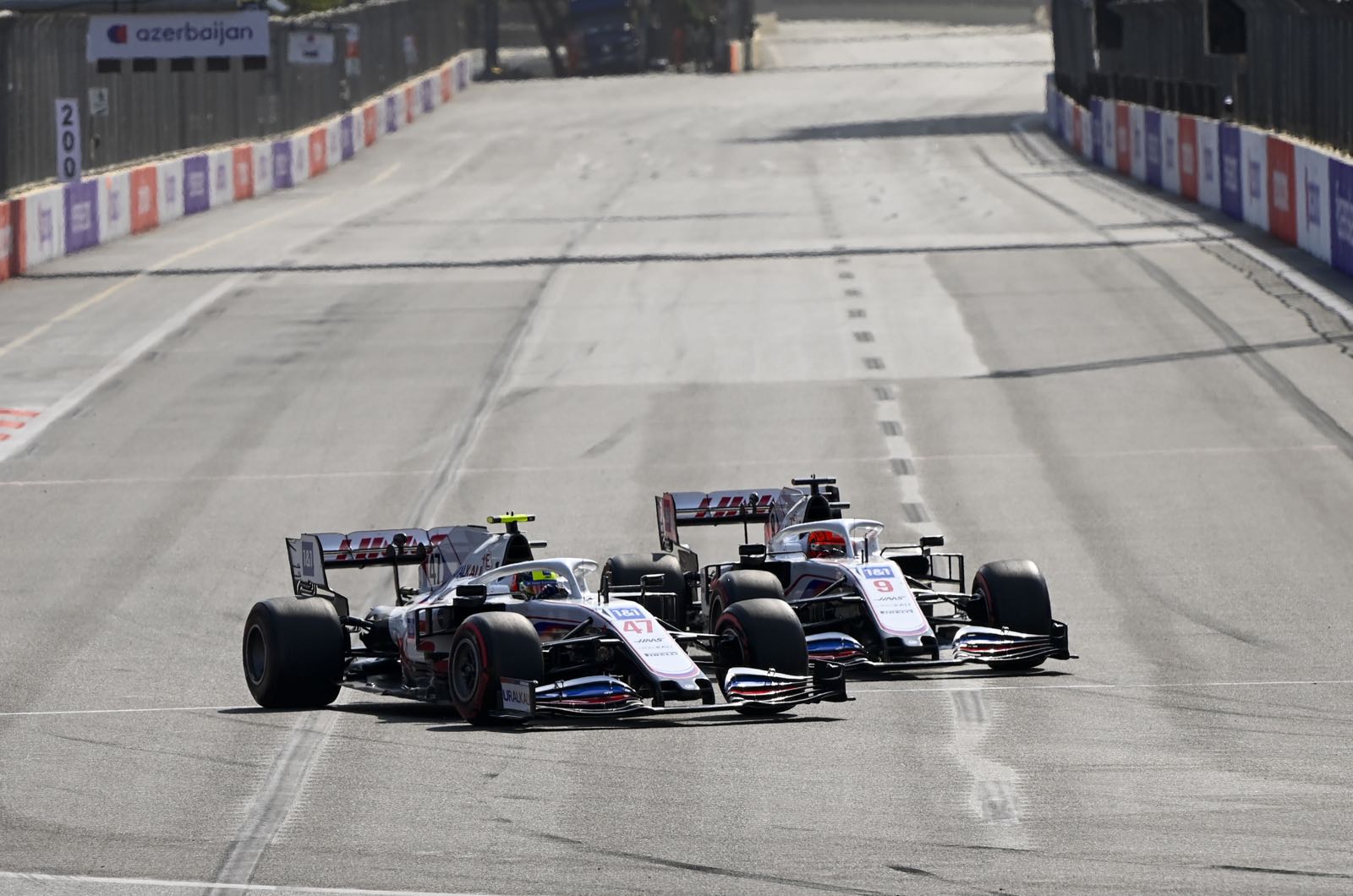 Nikita Mazepin should have been severely penalised for his near-incident involving Mick Schumacher at Baku.

That is the view of Mick's uncle and former F1 winner Ralf, after Mazepin swerved at over 300kph to defend his position from a late-charging Schumacher at the end of Sunday's race.

"Does he want to kill us?" Mick had raged on the radio.

When asked why Mazepin was not penalised for the move, race director Michael Masi explained: "To be honest, I didn't personally see that incident.

"I'll watch the recordings back and talk with Haas and Nikita if necessary."

According to Ralf Schumacher, the brother of Mick's father Michael, Mazepin's behaviour was potentially "life threatening".

"We are talking about speeds of over 300kph, so when you touch you can so easily start flying. And you can imagine what happens when 750 kilograms starts to fly," he told Sky Deutschland.

It is just the latest incident and controversy in the short F1 career of 22-year-old Russian Mazepin.

"In my opinion, he should be punished urgently," Ralf Schumacher said.

"Nikita is basically a great young man. When you talk to him, he is extremely polite," he explained.

"But in the race, he is often in the way of other cars, and this latest one was dangerous and unacceptable. For me it is a clear punishment."