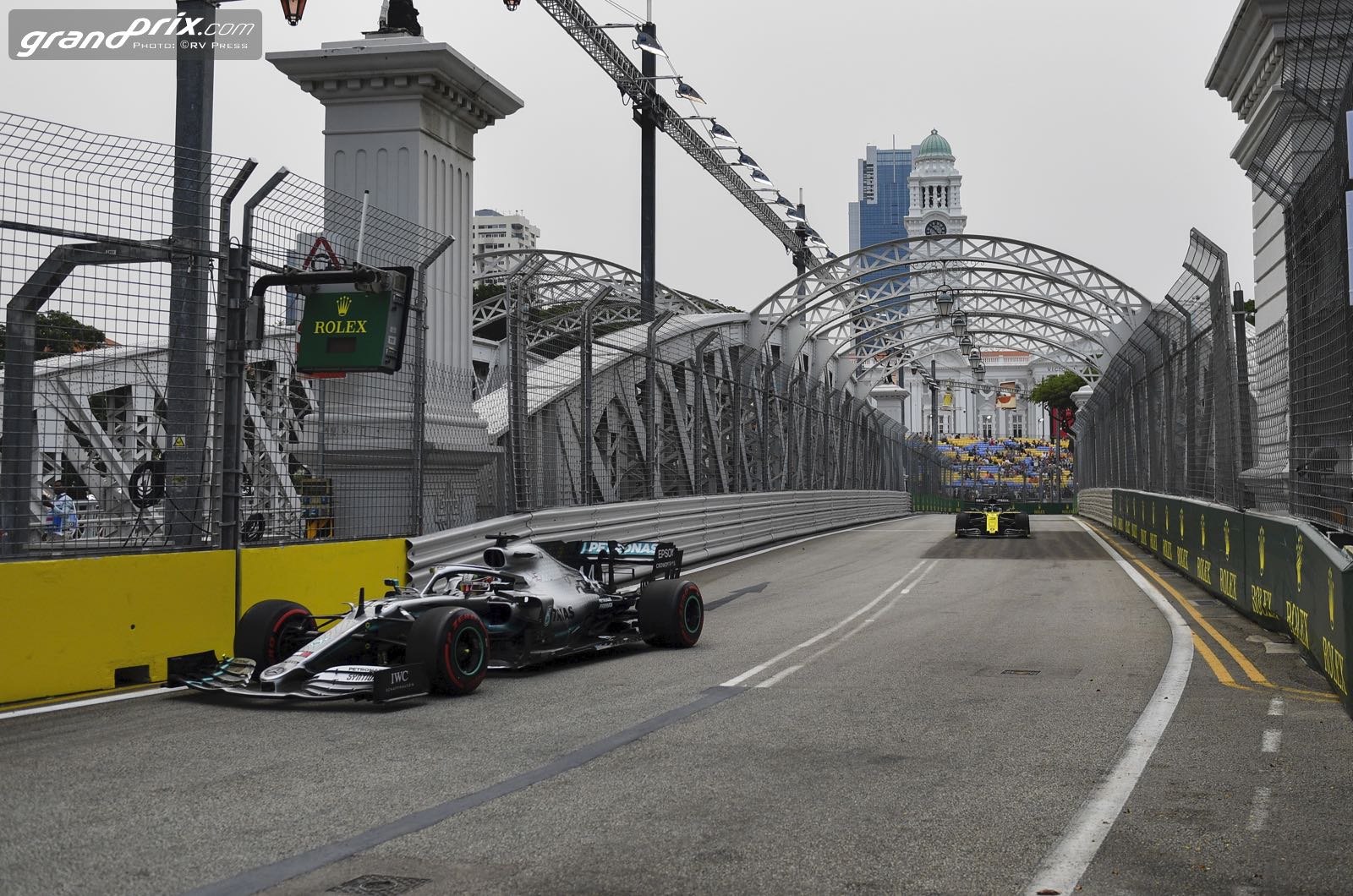 Alternative race hosts are lining up for potentially vacant spots on the 2021 Formula 1 calendar.

Singapore's 2021 race is the latest casualty of the ongoing covid crisis, but Auto Motor und Sport correspondent Michael Schmidt claims Turkey will be the likely replacement.

Further cancellations are also possible later in the season, with the grands prix in Japan, Mexico, Brazil and Australia all looking particularly endangered.

However, F1 CEO Stefano Domenicali is determined to keep the race tally at an unprecedented 23.

"Planning is even more difficult than it was last year," the Italian explained. "Travel and quarantine regulations are constantly changing."

Suzuka's chances of hosting the Japanese GP will rise sharply if the Olympics are held next month, but a poll shows that only half of the population believes the global event in Tokyo will go ahead.

Schmidt reports that, in the event of cancellation, Malaysia and possibly China are the potential Japanese GP alternatives.

He added: "Because of the strict policies in Australia, and the P1 virus variant in Brazil, those two races are the really doubtful ones.

"Possible alternative solutions would be a second US GP, either in Austin or with a return to Indianapolis," said Schmidt.

"There could also be a second grand prix in Bahrain on the short course, while some people are even bringing Losail in Qatar into the frame," he added.

"It does not look like Formula 1 will return to Germany, though," said Schmidt. "The Nurburgring and Hockenheim are not currently holding any real discussions about a possible replacement race."