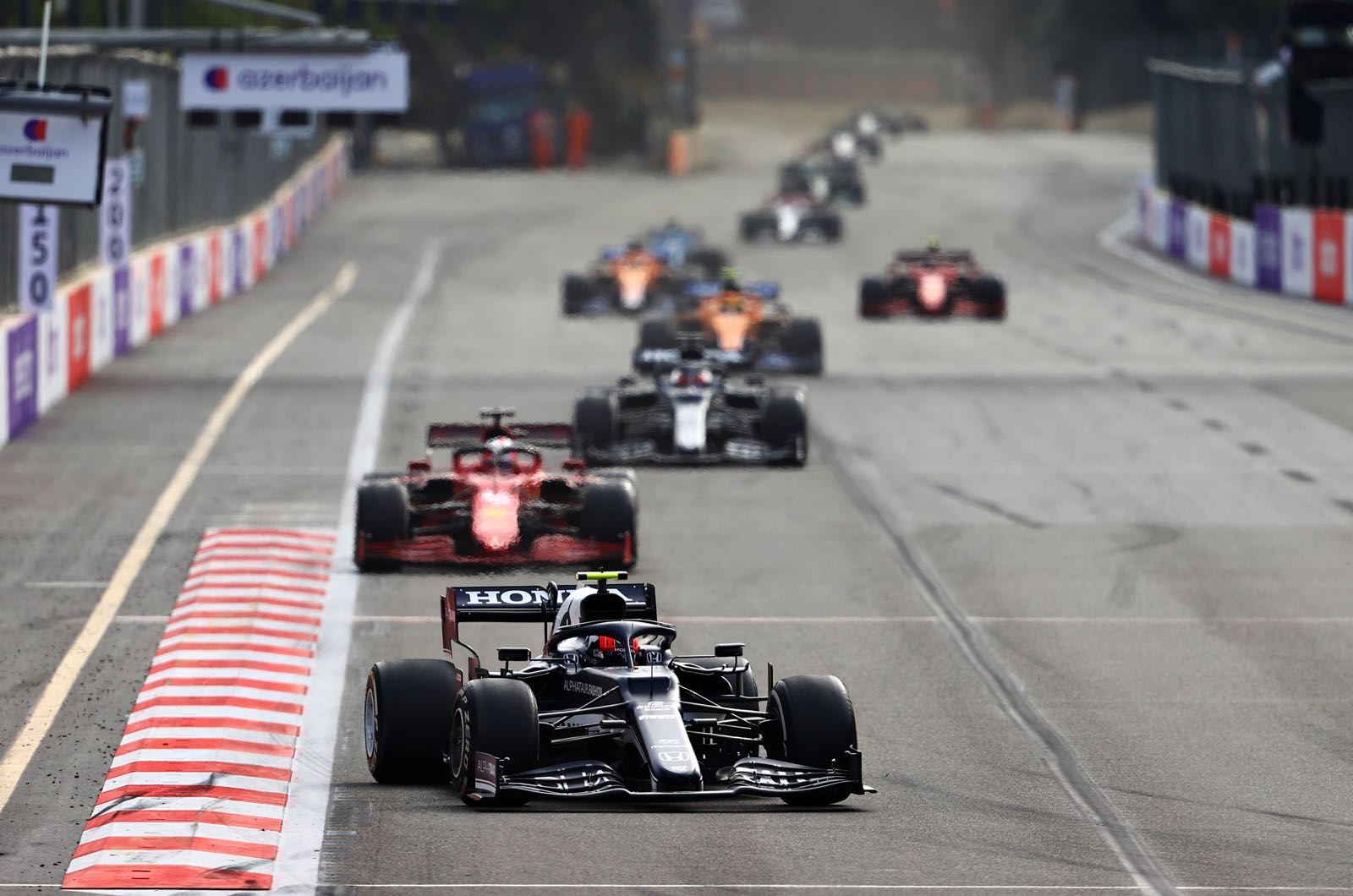 F1 race director Michael Masi has denied that Sunday's race at Azerbaijan was only restarted for 'the show'.

"The Americans took over so I wasn't really surprised that the first thing is the entertainment," said Alpha Tauri driver Pierre Gasly, referring to Formula 1's owners since 2017, Liberty Media.

At Baku, the race was red-flagged to clear the debris and check the condition of the tyres after Max Verstappen's sudden tyre blowout.

After a long delay, the race was re-started from a standing start - with just two laps to go.

Gasly, though, said he supports the decision.

"I must admit it was very intense but I really enjoyed it. If anything, hopefully in the future they will do the same," said the Frenchman.

Sergio Perez agrees, but only if the decision to re-start red-flagged races is "consistent".

"It certainly helps the fans to be sticking to the TV," said the Baku winner.

But Sebastian Vettel thinks "more and more" decisions are being made in F1 for the 'show' factor alone.

"I just think we need to watch out that it doesn't become too artificial and we don't lose the roots of the sport," said the quadruple world champion.

But even from the purist's perspective, McLaren boss Andreas Seidl says the decision to re-start was correct.

"It doesn't matter if there are 2, 10 or 20 laps to go, restarting is normally quite safe and we certainly saw two interesting laps," he said.

"Even the standing re-start was the right decision, also in terms of entertainment. There is nothing wrong with that. Everyone changed tyres so I don't see that there was any safety risk," said Seidl.

"There is nothing in the regulations stipulating that a race cannot be restarted if circumstances permit," he said. "And I saw no reason to end it with the red flag."