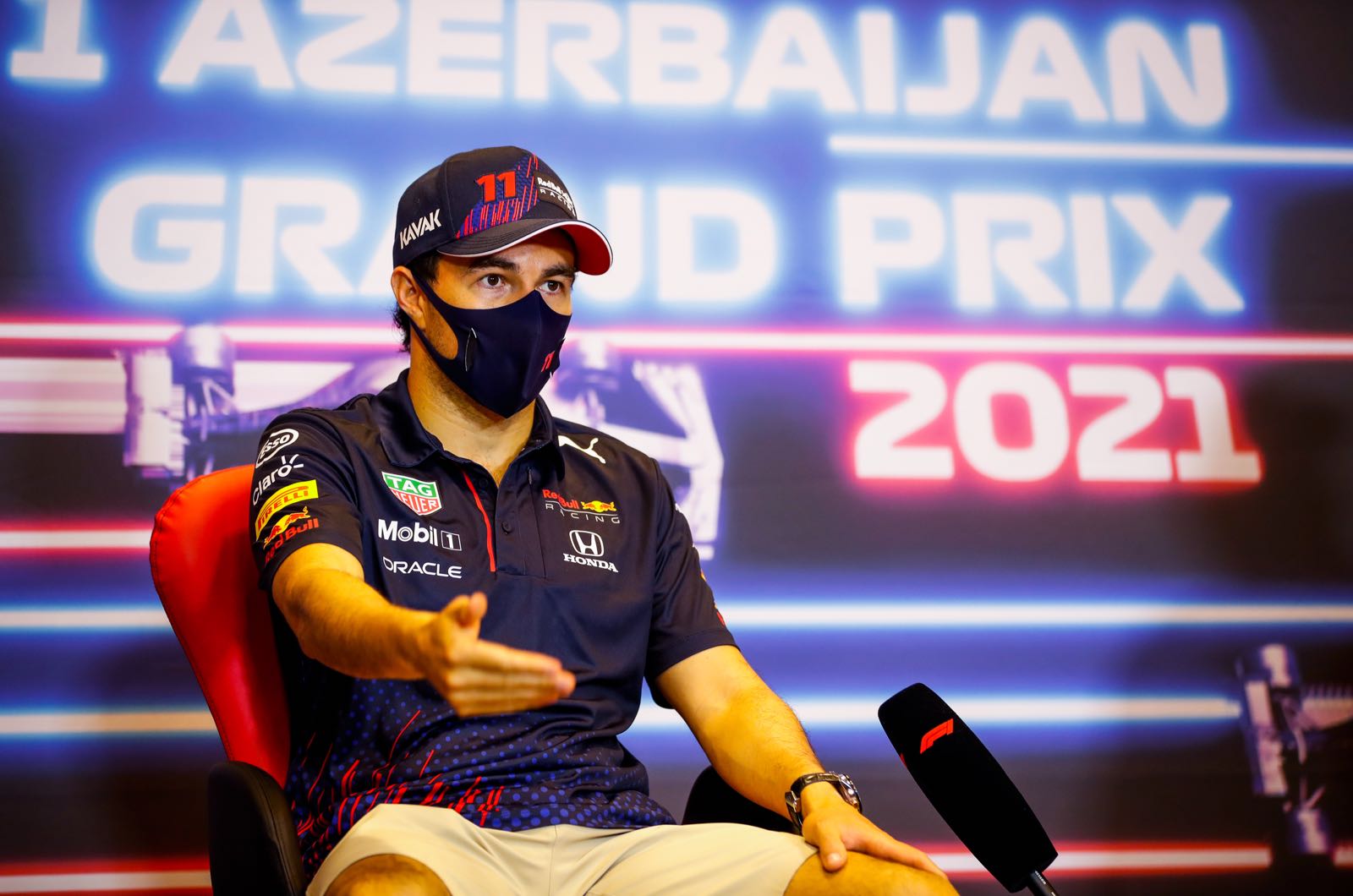 Sergio Perez appears to be on track for a Red Bull contract extension.

With Pierre Gasly and Alex Albon both ousted after struggling to keep up with Max Verstappen, the highly-experienced Perez was drafted in on a one-year deal for 2021.

After an initial struggle to acclimatise to his new team, the 31-year-old won at Baku.

"We knew Sergio drives well at Baku, but we had no idea how strong he would actually be," said team boss Christian Horner.

"He was fast from the first practice session and only made one mistake in qualifying. But his pace in the race was phenomenal.

"If he hadn't stopped a little late for his pitstop, he would have got back on the track somewhere around Vertstappen - he was that fast with clear air.

"He exceeded our expectations," Horner continued. "We finally have two drivers who can be on the podium, which gives us one more arrow in the quiver.

"Two drivers who regularly score a lot of points is exactly what we were looking for. I'm so happy for him that all of his hard work with the team over the past few weeks has paid off."

When asked specifically if Perez has now done enough to keep his seat for 2022, Horner responded: "We still have plenty of time to answer that question.

"But Sergio is doing a great job. He should just keep doing that."