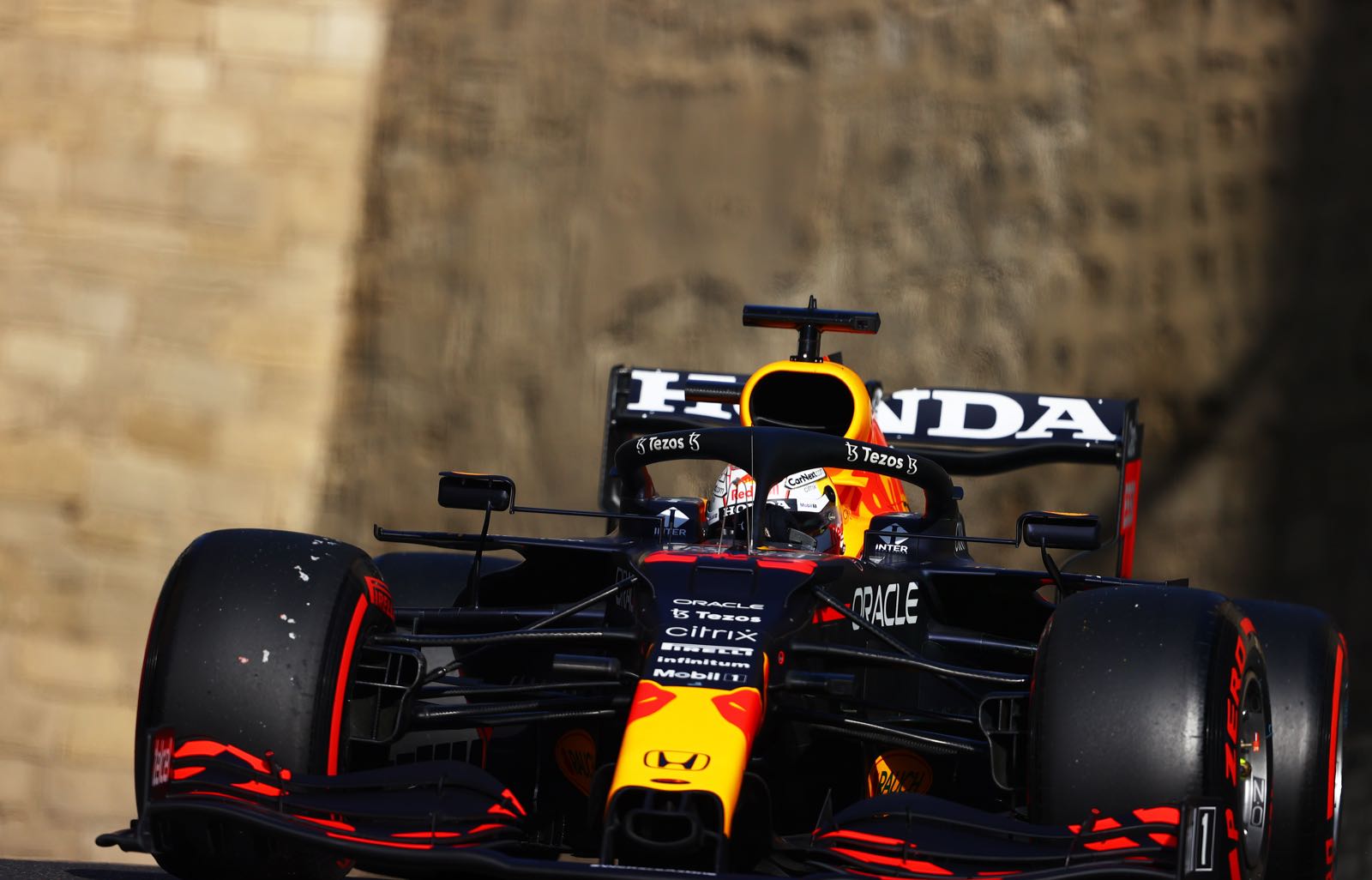 However, Kees van de Grint says as soon as he saw the incidents, he suspected it was in fact "a problem with the carcass".

"In theory, there could have been debris on the track," he told Algemeen Dagblad newspaper. "But it seems to me that it happened at exactly the same lifespan on both Stroll and Verstappen's cars.

"It's quite a coincidence if it happens after 34 laps of running on both cars. And there was debris on the track for both Stroll and Verstappen, but not in between?"

Van de Grint said tyre failures are not highly unusual in Formula 1, "but it happens a bit too often now".

"I suspect that Pirelli was already nervous about Azerbaijan, especially when the teams were asked to increase the pressures to the maximum.

"You only do that if you're worried," he said.

"They've always had that story ready for the past few years now," he said. "It's always because of debris, or team mistakes, or the driving style. It's never the tyres.

"Some modesty and self-criticism would be good," van de Grint insisted.

"The current tyres were strengthened after the problems at Monza last year, so at least investigate what happened first before saying anything about it."

He even thinks the FIA should step in to ensure Pirelli investigates the Verstappen and Stroll incidents properly.

"After the Romain Grosjean accident, there was an extensive analysis of what happened," said van de Grint. "And rightly so. That should happen now because this is also about people's lives.

"These cars are now 99.9 percent safe, but just imagine if another car had rammed into Verstappen or Stroll at 300kph."

Van de Grint agrees with David Coulthard that the tyre situation in F1 would be greatly improved by the addition of a second manufacturer.

"David said on Sunday that this sort of thing happened much less often with Goodyear, Michelin and Bridgestone, and that's because competition logically makes a product better," he said.