Wing protest war could kick off at Baku

Wing protest war could kick off at Baku 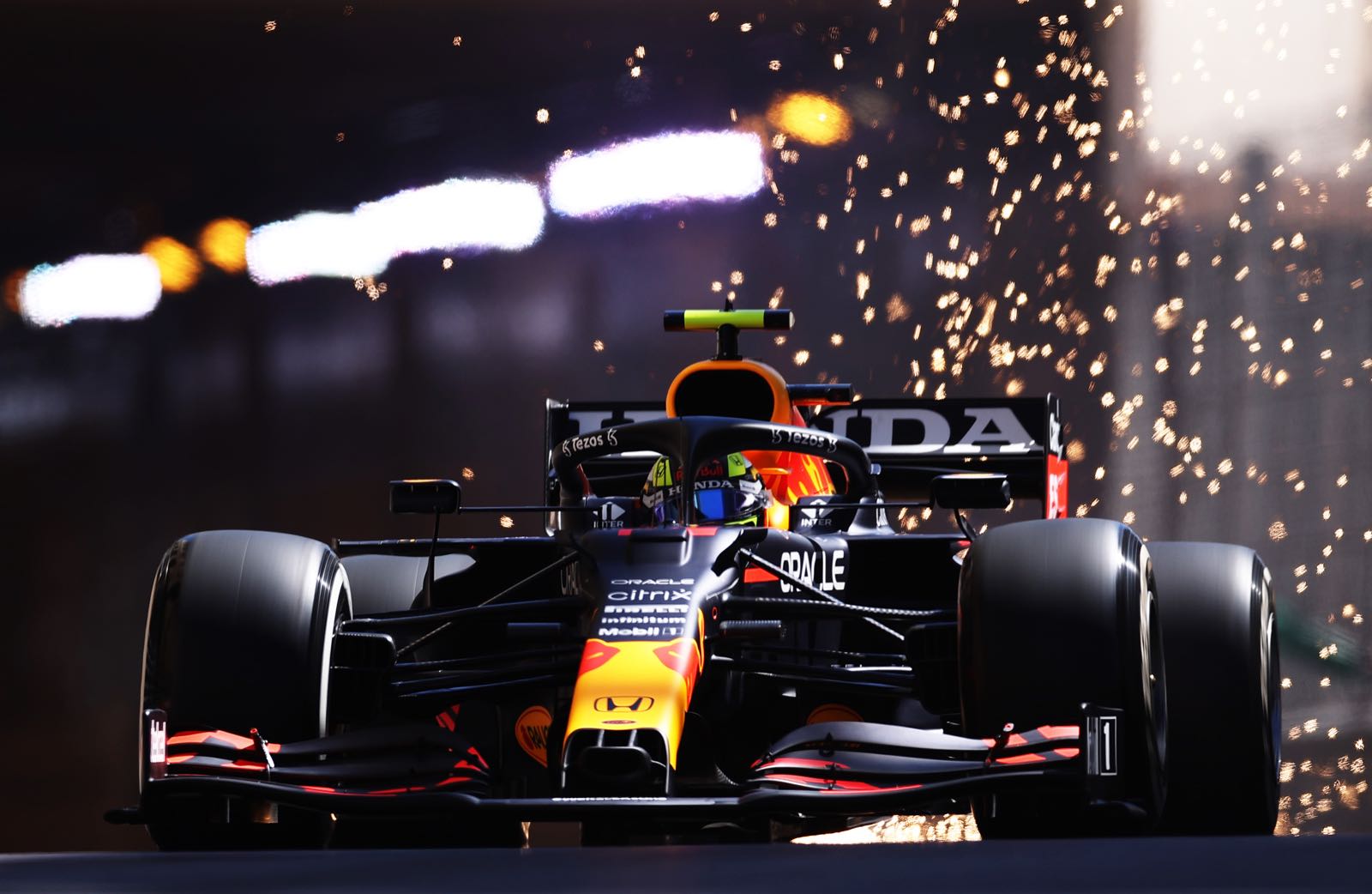 Nico Rosberg thinks it is more than possible that title rivals Mercedes and Red Bull will fire protests at one another ahead of next weekend's Baku GP.

Both Marko and Red Bull team boss Christian Horner have said that if Mercedes presses ahead, the energy drink stable could return fire with a protest against Mercedes' excessive front wing flexibility.

2016 world champion Nico Rosberg says there is no love lost between Wolff and Marko, and also between the Mercedes team boss and Horner.

"I heard Toto say he would rather fight with Ferrari than with Red Bull, and it wasn't very nice of him to put it that way," the former Mercedes driver told Sky Italia.

"Toto doesn't always talk very nicely about Christian either," Rosberg smiled. "I think we could really see something fire up between Mercedes and Red Bull.

"It's really going to be on if Mercedes protests the Red Bull rear wing. Toto has already said that he intends to, so it could happen at the next race in Baku.

"It's a big topic for Formula 1," the German added. "I think if Mercedes does it, Red Bull will also protest against Mercedes and then the dam has burst."

However, F1 sporting director Ross Brawn says he would be "amazed" if the stewards at Baku "go against the opinion of the FIA" in the event of a protest against Red Bull.