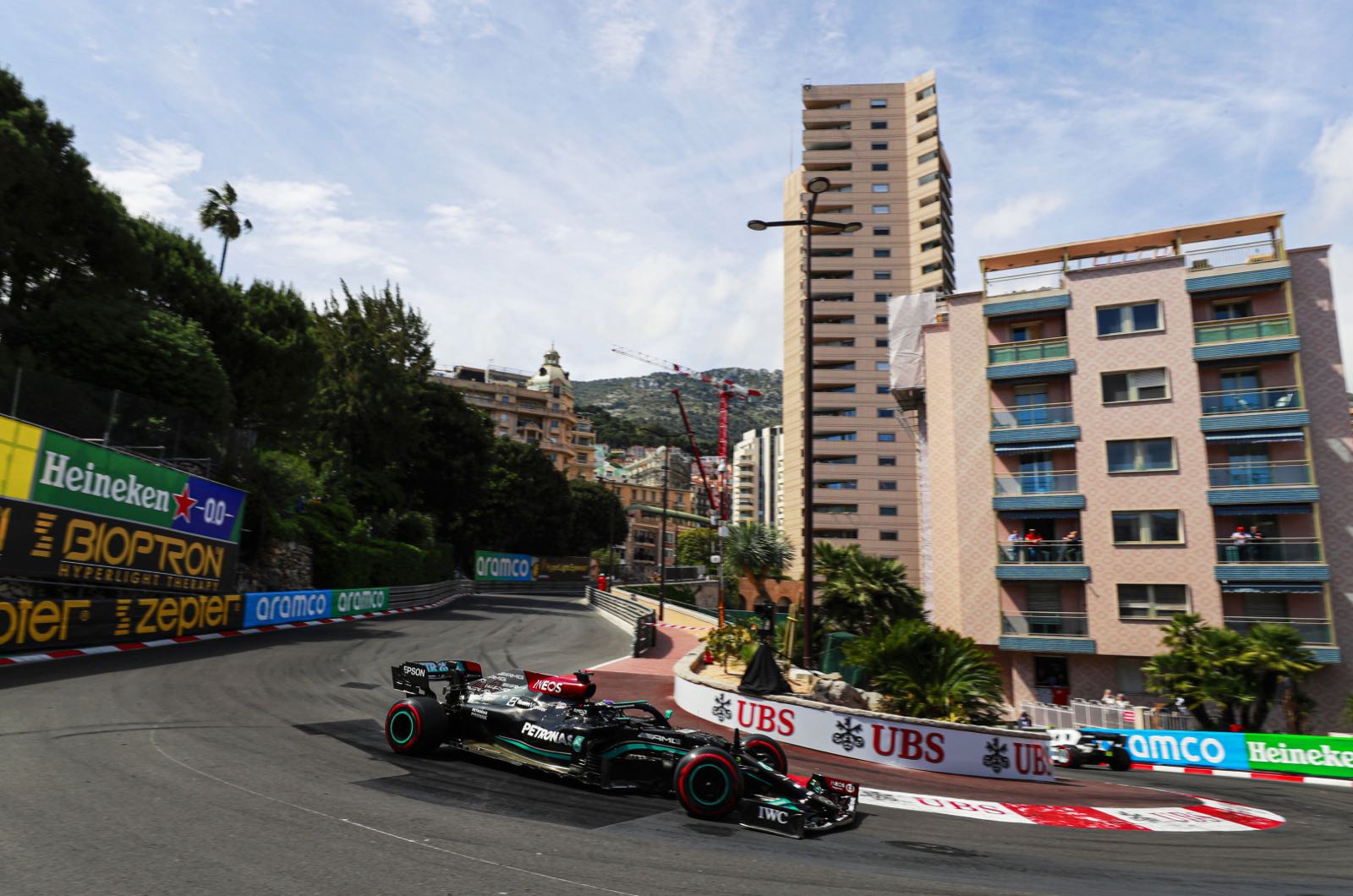 Mercedes is fully motivated to race its utter domination of the 'power unit' era since 2014 into the all-new regulatory period that begins in 2022.

Team boss and co-owner Toto Wolff admitted that sky-high motivation is always difficult for a team that is as successful as Mercedes has been.

"You can also see that in other sports, too," he told Frankfurter Allgemeine Zeitung newspaper. "You have to keep asking yourself what the new goal will be.

"For us, the answer is simple - the regulation changes. They help enormously in that area for us.

"We want to prove that we cannot be stopped by these changes either," Wolff said.

Indeed, Formula 1 made key changes to the aerodynamic rules for 2021, and the 'low rake' teams headed by Mercedes were the most affected.

"I understand that the Formula 1 rights holders are always looking for a way to make the championship as competitive as possible," Wolff said.

"It is not good for the sport when one team or one driver dominates the sport for years. But in 2017 and 2019, we continued to win titles.

"For this year there was another change, with the aim of changing the order. It cost us a lot of performance, especially in relation to the other teams," added the Austrian.

According to Wolff, the change cost Mercedes "about five or even more tenths of a second per lap".

"That is a fact," he insisted, whilst also admitting that the close title battle with Red Bull's Max Verstappen is stirring up new interest.

"The best thing would be if the world championship is decided at the last race with a one-point difference."