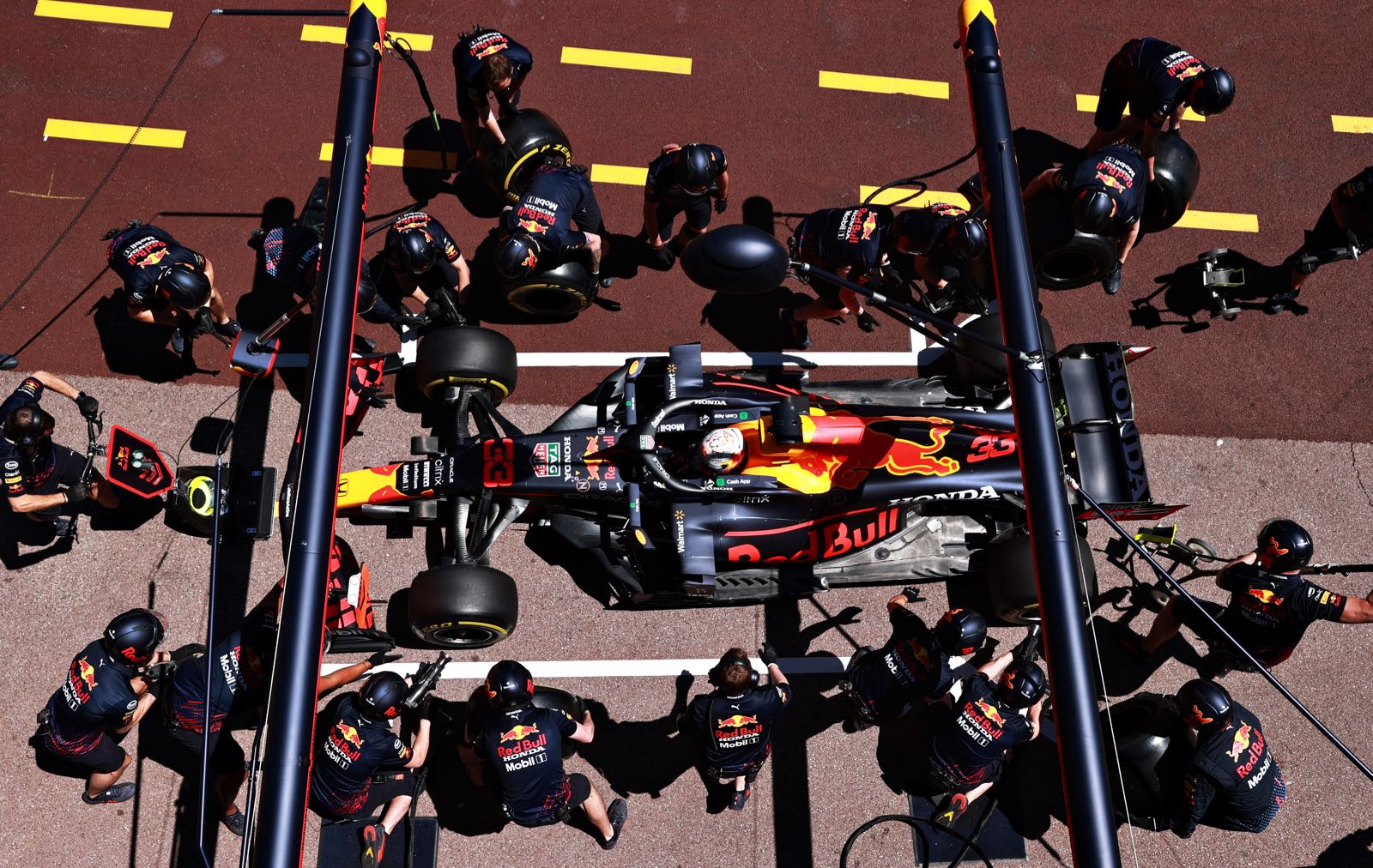 Red Bull has a different approach to poaching Formula 1 staff from rival teams, according to Ferrari boss Mattia Binotto.

As the energy drink owned outfit sets up its new Red Bull Powertrains operation for 2022, much has been made of Red Bull's successful poaching of at least 15 senior members of Mercedes' engine team.

However, Ferrari boss Binotto says the famous Maranello based team has also been hiring.

"In the last three years we have hired 30 engineers from other teams," he told Corriere della Sera newspaper.

"It seems that Red Bull doesn't only sign contracts, they also reveal all of the people they hire. We keep our hiring unknown," the Italian added.