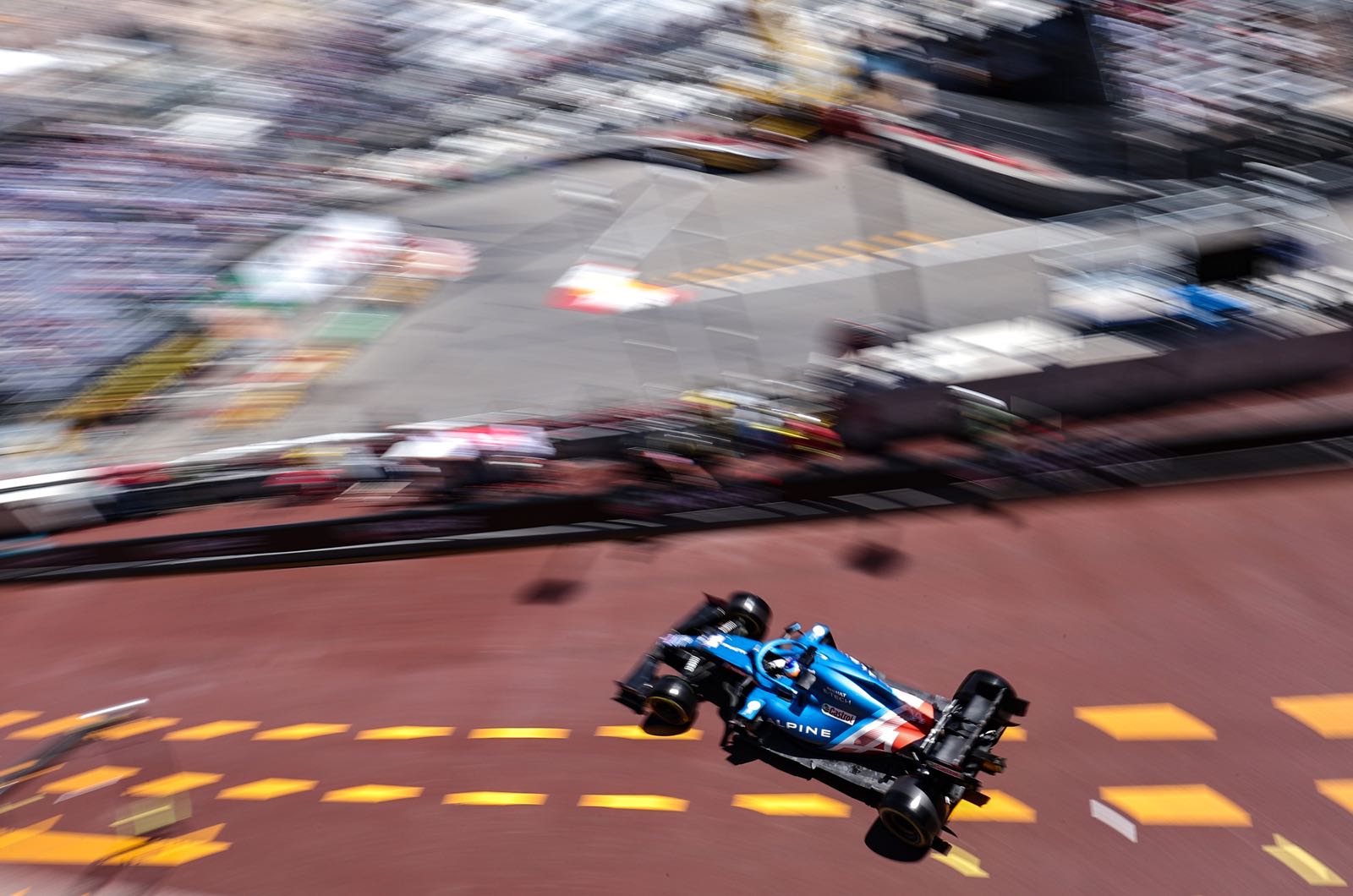 Formula 1 should consider introducing a special tyre or special rules to spice up races like Monaco.

The size and speed of the current cars, multiplied by the tight and twisty Monaco street layout, resulted in a particularly processional race last weekend.

"I think Formula 1 should consider perhaps developing a special tyre for Monaco that is not used on other tracks," said the Alpine driver.

"Or just force everyone to use the softest tyres and stop them from using the harder ones. Monaco is a special race, so it may be worth thinking about making some special rules for it."

Some think Formula 1 has outgrown the fabled Principality altogether - but Toto Wolff insists the sport should continue to race at Monaco.

"It's glamour, it's exciting, and yes it's one of the tracks where there's less overtaking.

"But if you ask me if we should be there, I say 100 percent yes. It is one of the most important grand prix of the year."