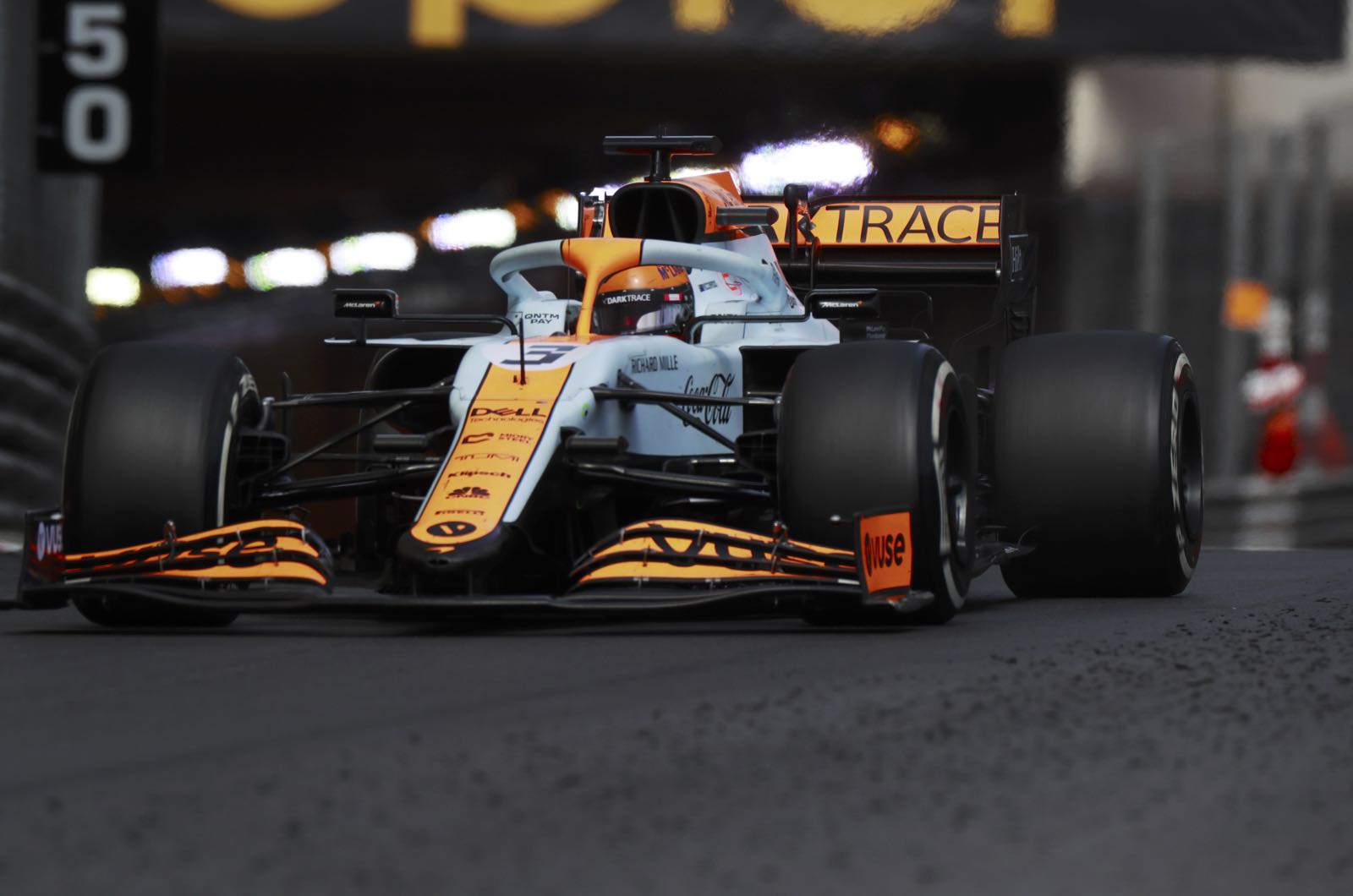 McLaren has confirmed reports that the team will definitely revert to its usual papaya and blue livery for Baku and beyond.

The Woking based team stunned fans with the striking 'Gulf Oil' livery at Monaco, but a source told us on Thursday that "we'll be back to normal" at Baku.

That is despite the fact that RTL quotes Monaco podium-sitter Lando Norris as describing the one-off Monaco livery as "by far the most beautiful car in the field".

"I told Zak (Brown) that it looks even better than our usual one," said the McLaren driver.

However, the team will definitely be back in papaya next weekend.

"It was clear from the start that the livery was a one-time thing," said team boss Andreas Seidl.

"It was meant for this iconic race to celebrate the historic partnership with Gulf that dates back to the 60s. That was the idea behind the project between Gulf and us.

"That's all I have to say about it," the German added.