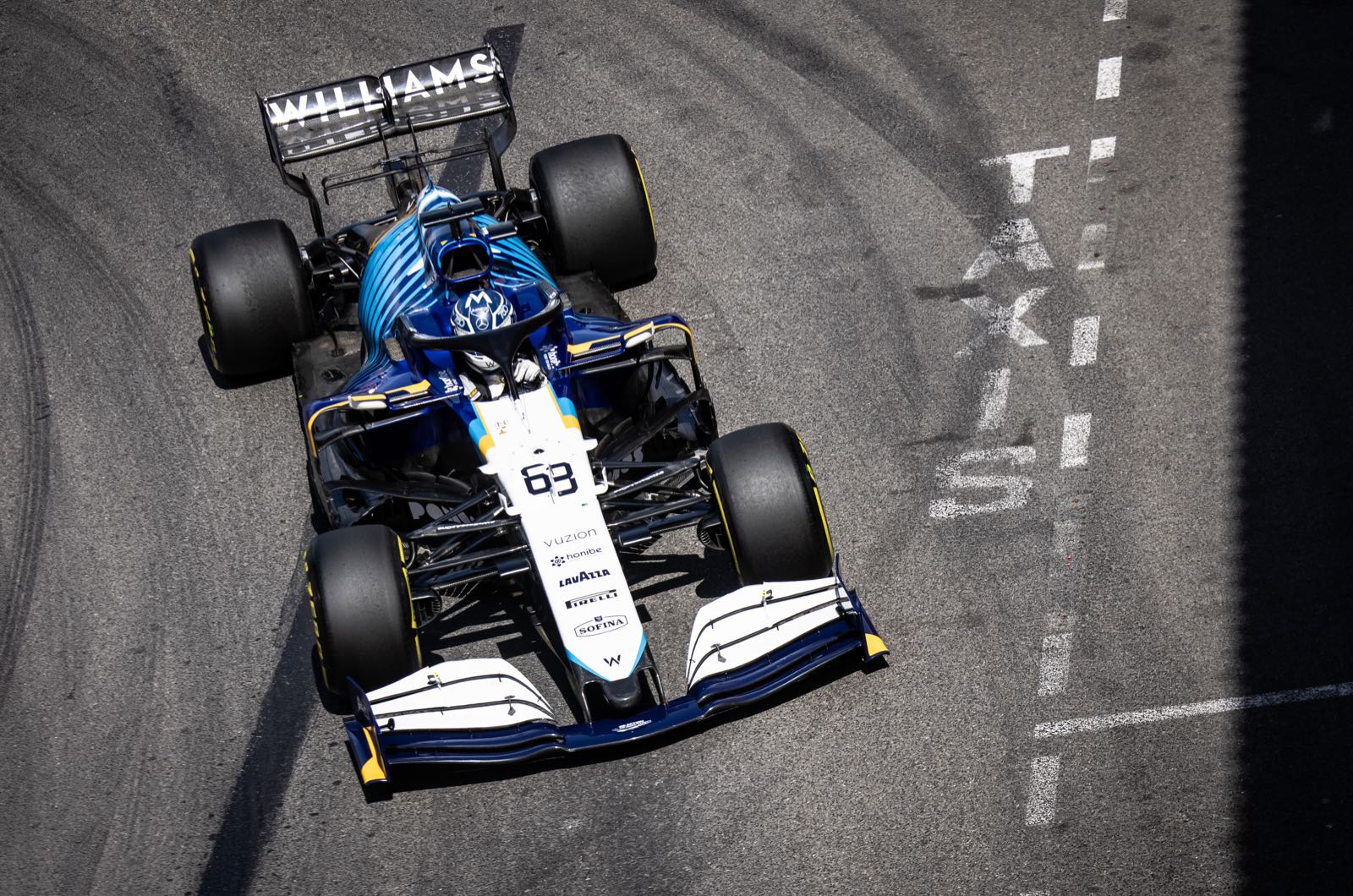 George Russell is a "future champion", according to two-time title winner and F1 legend Fernando Alonso.

As they swapped helmets for their personal collections at Monaco, Alonso wrote on his helmet to the Williams driver: "You rock! Future world champ".

Russell, 23, captioned the photo on Twitter: "This one means a lot. Gracias, legend."

39-year-old Alonso said at Monaco: "I think there are a lot of very talented drivers in F1 right now.

"They've all been well prepared by the driver academies, helping them from a very young age and they're doing their job now," said the Spaniard.

"Of all of them, George Russell is one of those who surprises me every weekend. How he drives his Williams machine. No mistakes.

"I'm really surprised by his natural speed. So if I had to name one, Russell would be my choice."

New Ferrari driver Sainz said the podium was evidence that Formula 1 is in safe hands with the younger generation.

"Formula 1 has never seen a revival of interest like today, even among the new generations who did not previously follow racing.

"Younger drivers speak the language of their peers and use tools such as social media with greater familiarity than their older colleagues," he added.

"We have many young talents who have the ability to be an example and are aware of it - an important responsibility. Knowing that there is this energy helps us a lot," Domenicali added.