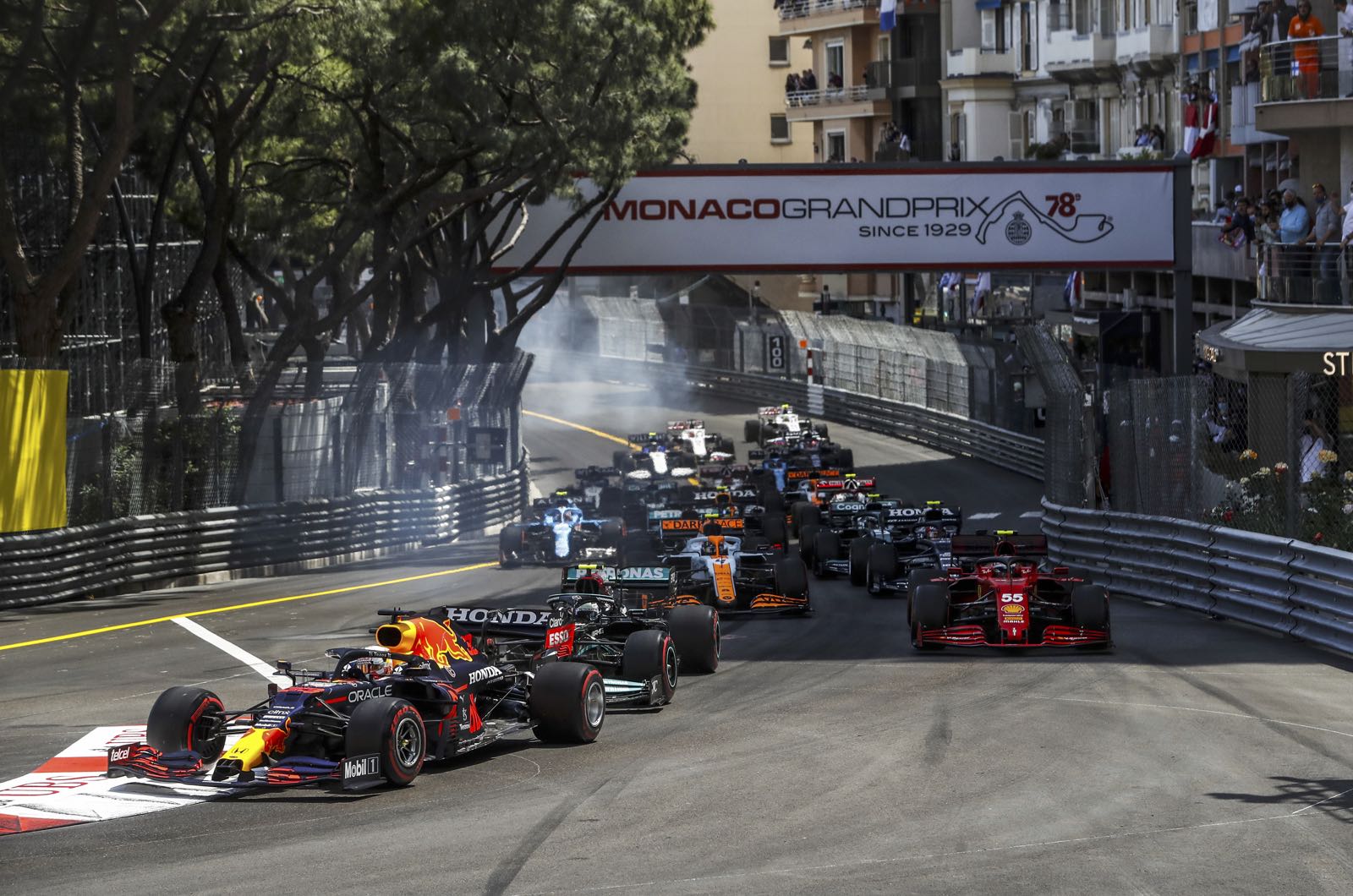 It will be possible if the three-weekend trial of the new 'sprint qualifying' format this year proves a success.

"It's a formula that offers more content for television and the ability for organisers to spread the interest over several days," said F1 CEO Stefano Domenicali.

The first trial will be at the British GP at Silverstone in July.

"If successful, it can become the way to run the most historic and iconic grands prix permanently."

The Italian is also confident that spectators are now steadily returning to the tracks as Formula 1 and the world adjusts to the covid-19 situation.

"I hope so," said the former Ferrari boss.

"Already in Monaco we had 7,500 people a day, all subject to covid tests. In Austria, France and Germany we should have spectators and, if confirmed, at Silverstone it should even be a full house," he told La Gazzetta dello Sport.

"In Texas, the health situation has already normalised and I hope something similar can also happen at Monza in September."