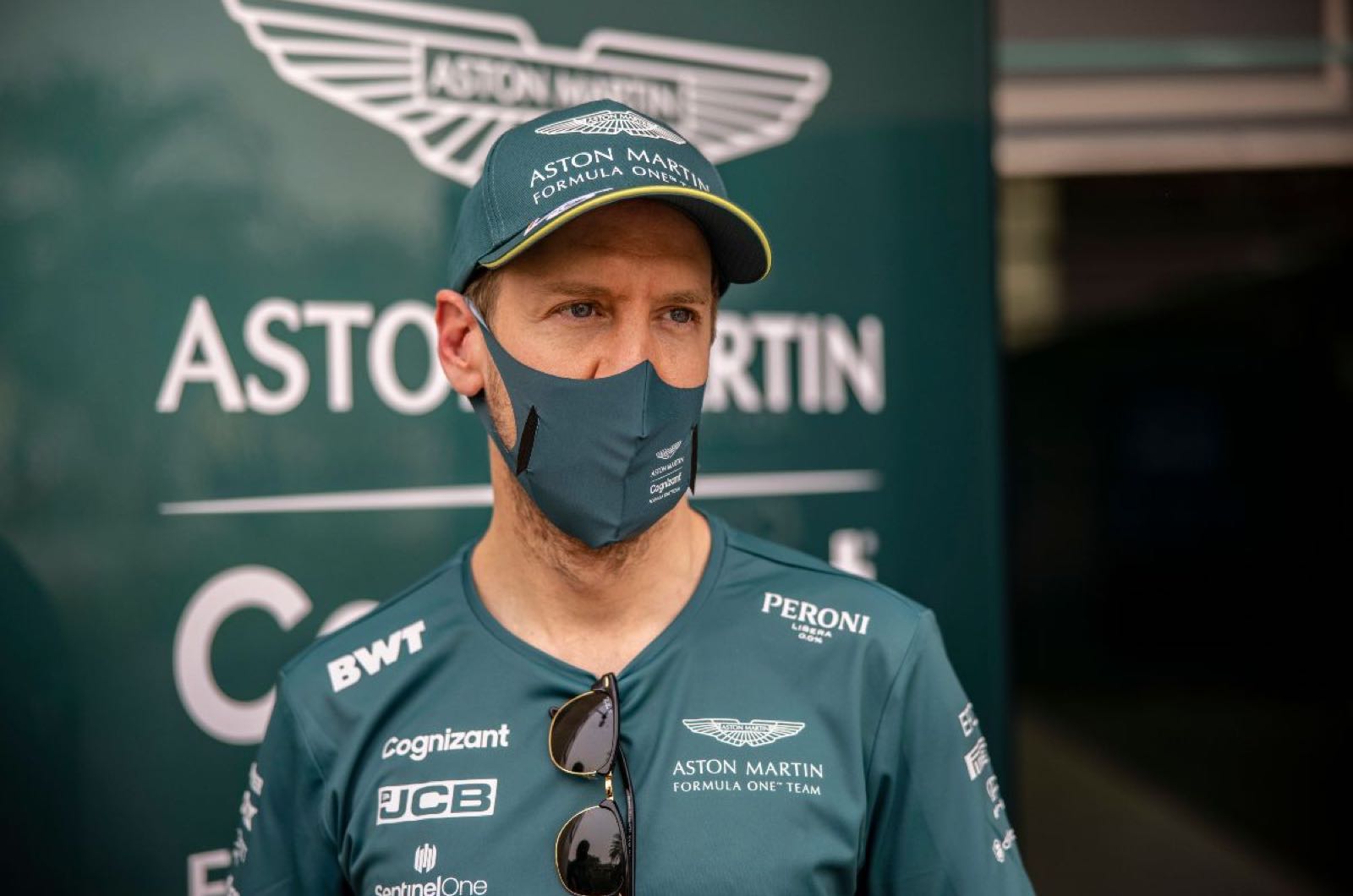 Sebastian Vettel has denied having an eye on Lewis Hamilton's works Mercedes seat for 2022.

The quadruple world champion has moved from Ferrari to Aston Martin for the new season, with Red Bull's Dr Helmut Marko calling the latter's 2021 car "the second Mercedes".

"The second Mercedes, the Aston Martin, had similar problems on the transmission side to those of the team from Brackley," Marko, referring to the Bahrain test, is quoted by motorsport-magazin.com.

Vettel, though, denies that he sees Aston Martin as a potential stepping stone to the 'first Mercedes' car for 2022, when Hamilton's current one-year contract will have run out.

"I don't know what Hamilton's plans are except that he signed for only one year, but I also know that my home is Aston Martin where there is a lot of work to do," the 33-year-old told France's Auto Hebdo.

"I don't know if Mercedes looks at my passport or not, but the way I think of it is that if a customer team proves capable of winning, the parent team will continue to supply top-notch material," Vettel added.

"If we are at the level to beat the Mercedes with the same engines, we will be allowed to do so."

However, Vettel notably struggled both for pace and reliability in Bahrain, with his countryman Ralf Schumacher admitting he feels "a little sorry" for the German.

"He came to Aston Martin full of optimism and we know from last year how incredibly sensitive he is, not just with his team but with his car as well," former F1 driver Schumacher told Sky Deutschland.

"Then what happens? He couldn't really test properly," he added. "Poor Sebastian is in a completely new car and he is already saying that the steering feels different and he is not happy."