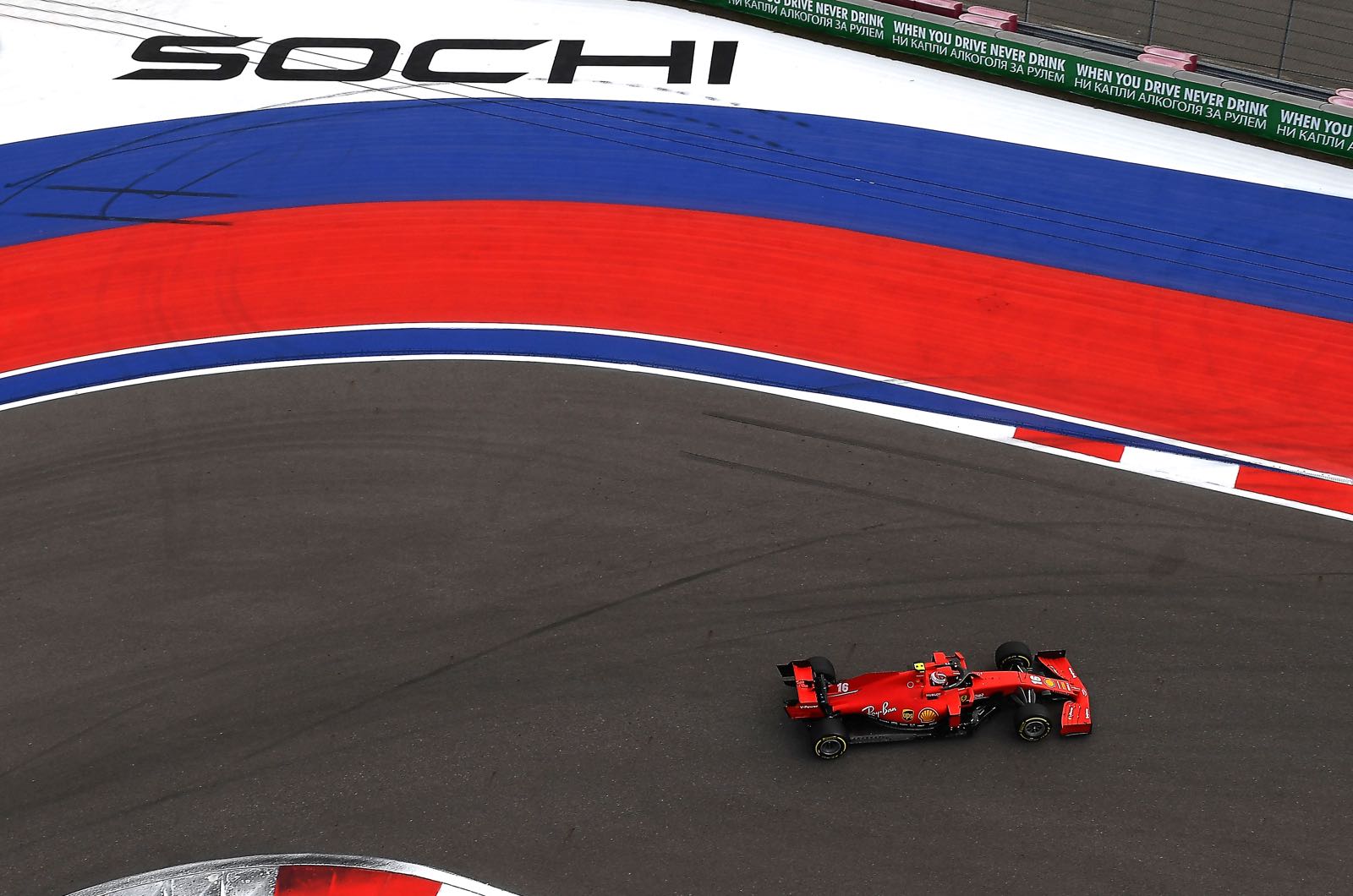 Organisers of the grand prix at Sochi are pressing ahead with preparations for the race in September, despite Russia's anti-doping ban from international sport.

There is already controversy over Haas' new 'Russian flag'-style 2021 livery, while Nikita Mazepin is unable to display the Russian flag on his overalls or car.

Sochi GP promoter Alexey Titov told Tass news agency that he is still in talks with the FIA about how the anti-doping bans will affect the September race.

"We are still figuring out what will happen. The FIA are yet to release the details for all of the events," he said.

"We have answers about the drivers, which is understandable, but the work on the organisational side is still underway."

However, Titov said it is clear that the anti-doping ban will affect the Russian GP in certain ways.

"Obviously our anthem will not be played at the beginning of the grand prix," he said. "And there will be no Katyusha either, but I think it's actually good that we won't have a song instead of the anthem.

"Our athletes are still able to win, so let everyone understand that we cannot be defeated by the absence of the anthem."

Titov also told the Ria Novosti news agency that the anti-doping ban cannot compel race organisers or the FIA to drop the official name of the Russian GP.

"From the point of view of the name, there will be no restrictions," he insisted.

"They have no legal ability to do this because the commercial rights belong to Formula 1. Everything is clearly stated that we are called the grand prix of Russia," Titov said.