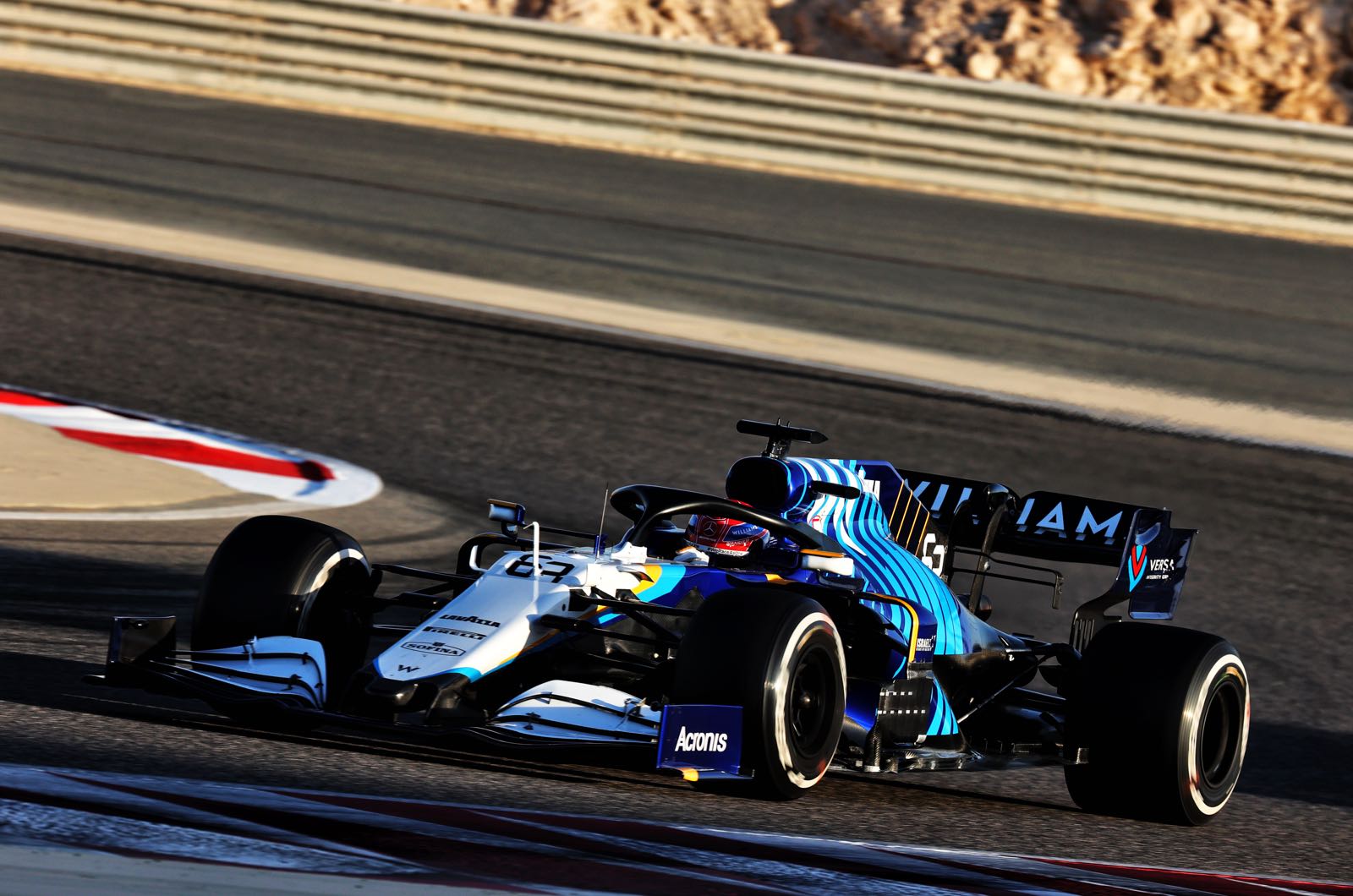 "If Mercedes were to make him an offer now, there would be few alternatives for him to think about," Capito, who was signed up by Williams' new owners last December, told formel1.de.

Russell is a prominent member of Mercedes' driver development program, and late last season he shone whilst filling in for the ill Lewis Hamilton.

Both Hamilton and Valtteri Bottas are out of contract at the end of the year, although 23-year-old Russell insists he has been made "no promises" by Mercedes.

However, Capito said it is obvious that Mercedes has plans for Russell.

"George is an exceptional talent, there's no doubt about that," he said. "He has been involved with the team (Mercedes) for a long time, so they realise this too."

There is also no doubt that Williams will not stand in Russell's way if a Mercedes seat for 2022 opened up.

"He definitely has the qualities to become world champion," Capito said.

"He is never completely satisfied with the car and is always demanding of the team, although not in the way that they would turn away from him. He is integrated in the team - part of our team."