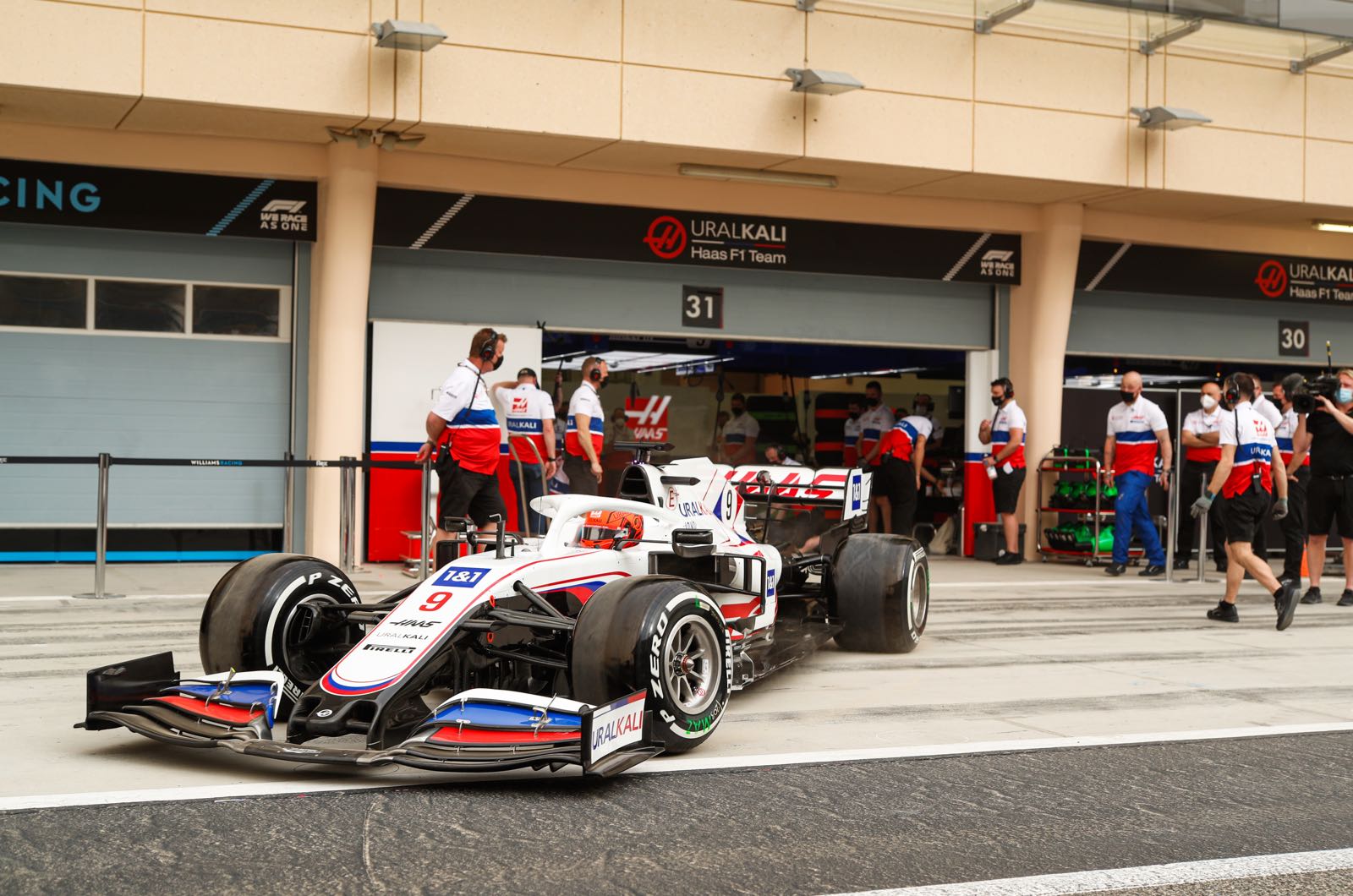 Nikita Mazepin will not get preferential treatment at Haas this season, team boss Gunther Steiner insists.

Mick Schumacher may be the more famous and popular Haas rookie for 2021, but the company headed by Mazepin's billionaire father Dmitry is the team's new title sponsor.

"Both drivers are equal in the team," Steiner insisted to the German broadcaster n-tv.

"Mr (Dmitry) Mazepin also said: 'My son has no advantage'."

Steiner said that position is also backed up by the contracts signed between Haas and the Russian fertiliser producer Uralkali.

"Uralkali is the main sponsor, but with no rights to have an advantage," Steiner said. "It's not sporting and we wouldn't do that anyway. That's what I stand for."

Steiner said he has been pleasantly surprised so far by the professionalism of Haas' all-rookie lineup.

"We have never had young drivers at Haas, so I'm all the more surprised at how well prepared they are," he said.

Steiner said Haas had a good pre-season test in Bahrain, although he has acknowledged that the American team could actually be dead last by the end of the season.

"We're not at the front," he smiled, "but we already knew that."

Steiner has ordered that Haas should focus all of its resources on the 2022 car, declaring that he hopes to give the drivers "sharper weapons" next year.

Nikita Mazepin is not complaining.

"This is simply the situation," said the 22-year-old. "Whatever the team's plans are, it is the driver's job to maximise the results.

"I think I am at a good point to start my Formula 1 career," the young Russian added. "The team has also been extremely helpful in helping a young driver like me, which is not something I would have assumed."