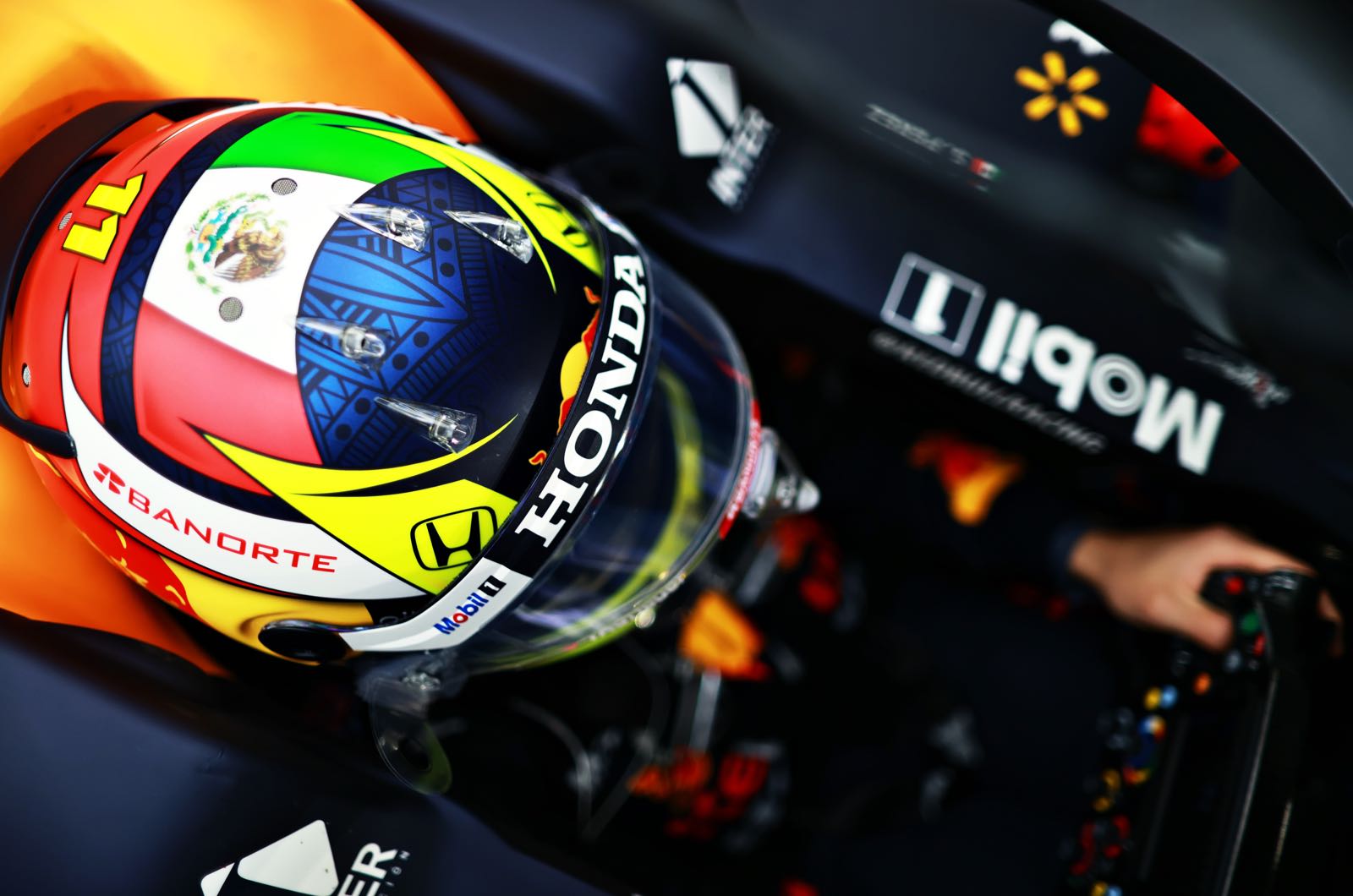 31-year-old Mexican Perez, with almost 200 grands prix and a maiden win in 2020 under his belt, has joined Max Verstappen at the team following the ousting of Alex Albon.

He said after the Bahrain test that he is not yet "on top of the car".

"Once we go to very different races with different conditions, you understand the car and the team a lot better," said Perez.

"I think five races, proper races, and then we should be good."

"His long run was the fastest as far as I saw," said the Austrian. "He has already fully lived up to his reputation as a tyre specialist and at the same time as a fast driver."

As for Perez's five-race prediction, Marko added: "I don't think it will take that long. Maybe for a qualifying lap, but in the race he will certainly be there from the first grand prix."