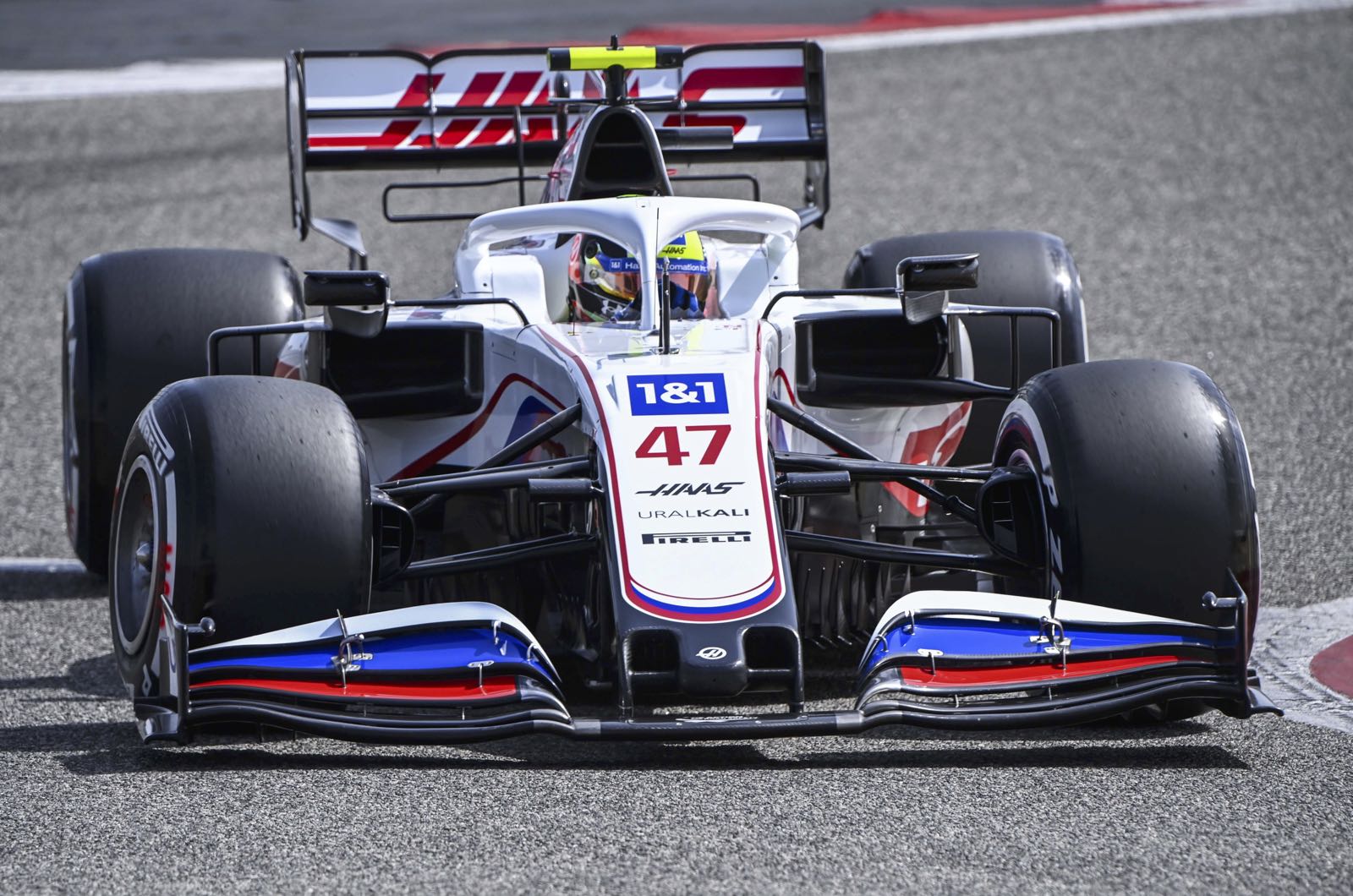 Ferrari has not made a "big step" with its 2021 engine, according to customer team Haas' boss Gunther Steiner.

Some analysts are saying Ferrari's new engine is 40 horsepower better than the underperforming power unit of 2020.

Haas boss Steiner told the German broadcaster RTL: "I cannot say that it is a big step forward.

"Then I would show Ferrari that I am satisfied with what we have been given, and I cannot do that," he laughed. "It's never enough in motorsport - if you say it is, then something is wrong.

"It is a medium step, I think. The engine is better than it was last year," Steiner added.

He also said Ferrari's step forward will depend on the progress of the other manufacturers.

"We don't know what the other engine manufacturers have done, we simply don't have those numbers," said the Austrian. "I don't even have Ferrari's numbers.

"But I trust Ferrari when they tell me the engine has been improved."

Steiner was regularly critical of Ferrari's engine performance in 2020, hinting that a change of supplier cannot be ruled out for the future.

"I did not hide that, no," he admitted. "I also told Mattia (Binotto) in private conversations. It is good to see that they have indeed made some progress."