Vettel back up to speed since summer break

Vettel back up to speed since summer break 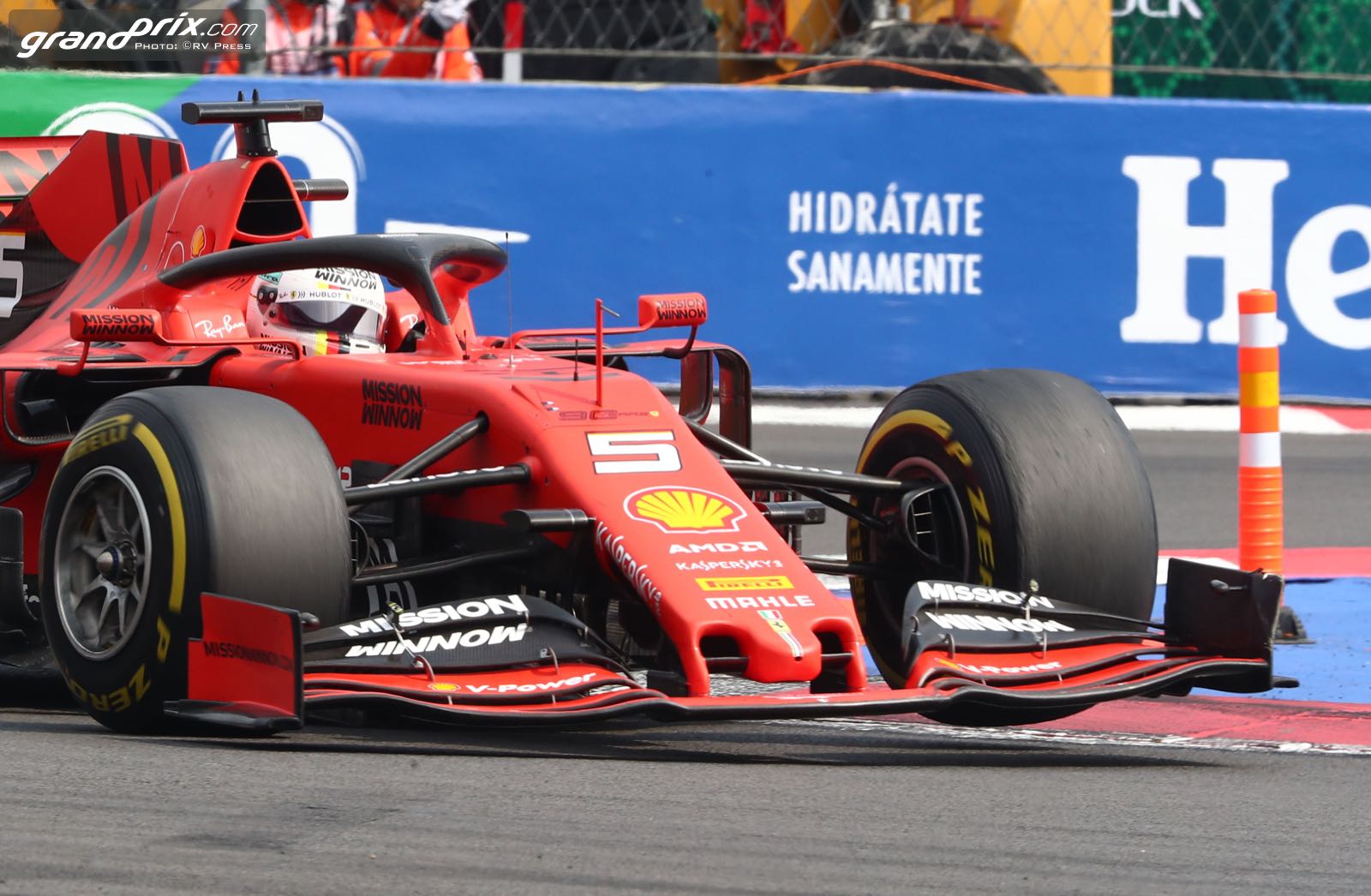 Sebastian Vettel is getting back up to speed after a difficult period in his career, according to former driver Christian Danner.

Earlier, the German's number 1 status at Ferrari was being clearly challenged by his new and young teammate Charles Leclerc.

But Danner told RTL that Vettel is still the same driver who won four world championships in the past.

"Of course he is," Danner said. "I see both of them now at eye level, even if Ferrari's performance is currently a bit fragile.

"They are great in qualifying, but something always happens in the race because Mercedes is just better.

"Ferrari had big problems with the performance of the car, and then came the internal strife of Monza and Sochi. Ultimately, it means they are not as stable as a racing team compared to Mercedes.

"But you cannot say that Vettel is not the man he was. He is just as fast as ever," he added.

Danner also played down speculation that the 32-year-old could soon quit F1.

"That speculation did not come from Vettel," he insisted. "It was rumoured by the press, based on his failures against Leclerc.

"But with his successes since the summer break, he has shown everyone that he is still there."