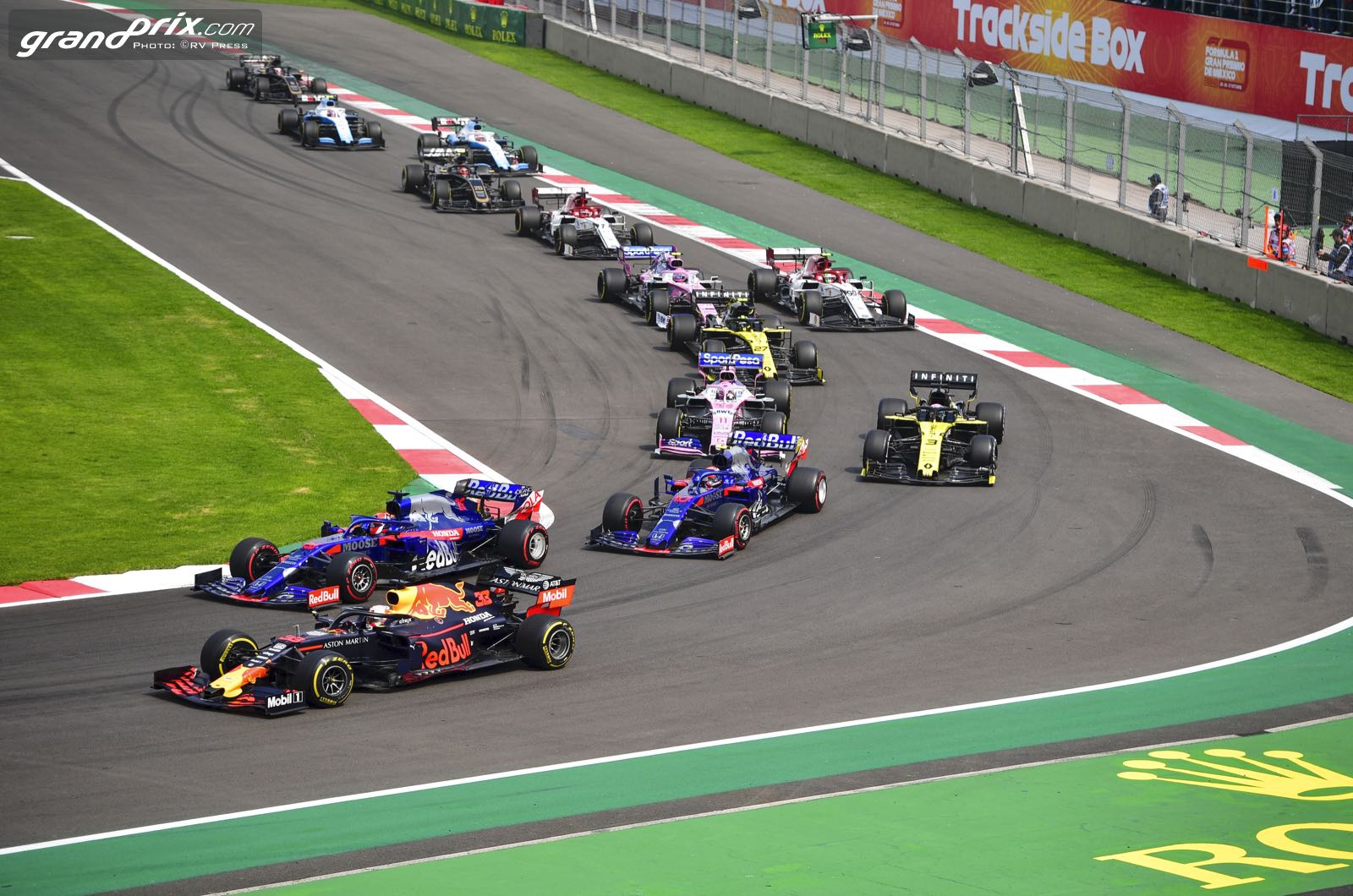 Former F1 driver JJ Lehto is worried about the spectacle of the remaining three grands prix in 2019.

This weekend in Austin, Lewis Hamilton will guarantee his sixth drivers' championship simply by finishing eighth or better.

But after that, F1 will still move on to Brazil and Abu Dhabi.

"What will we have then?" Lehto told the Finnish newspaper Iltalehti.

"The manufacturers' championship has been decided and the drivers' one will be confirmed very soon. Clearly second place is Valtteri's.

"Perhaps there is a fight for third place between Verstappen, Leclerc and Vettel," he said.

"But the bronze medal is interesting only because of the FIA prize gala, and at the moment it looks like Leclerc will be going," added Lehti.

The implication of the anti-climactic finish to the 2019 season is raising questions about whether there are too many races on the calendar.

Next year, the calendar is increasing from 21 to 22 grands prix, and Formula 1 is eyeing an even bigger schedule in the future.

"There's been a lot of talk about this - that 16 races would be enough. It just feels like Liberty Media is adding a lot of races to the calendar," Lehto said.