Talks between McLaren and Lukoil failed

Talks between McLaren and Lukoil failed 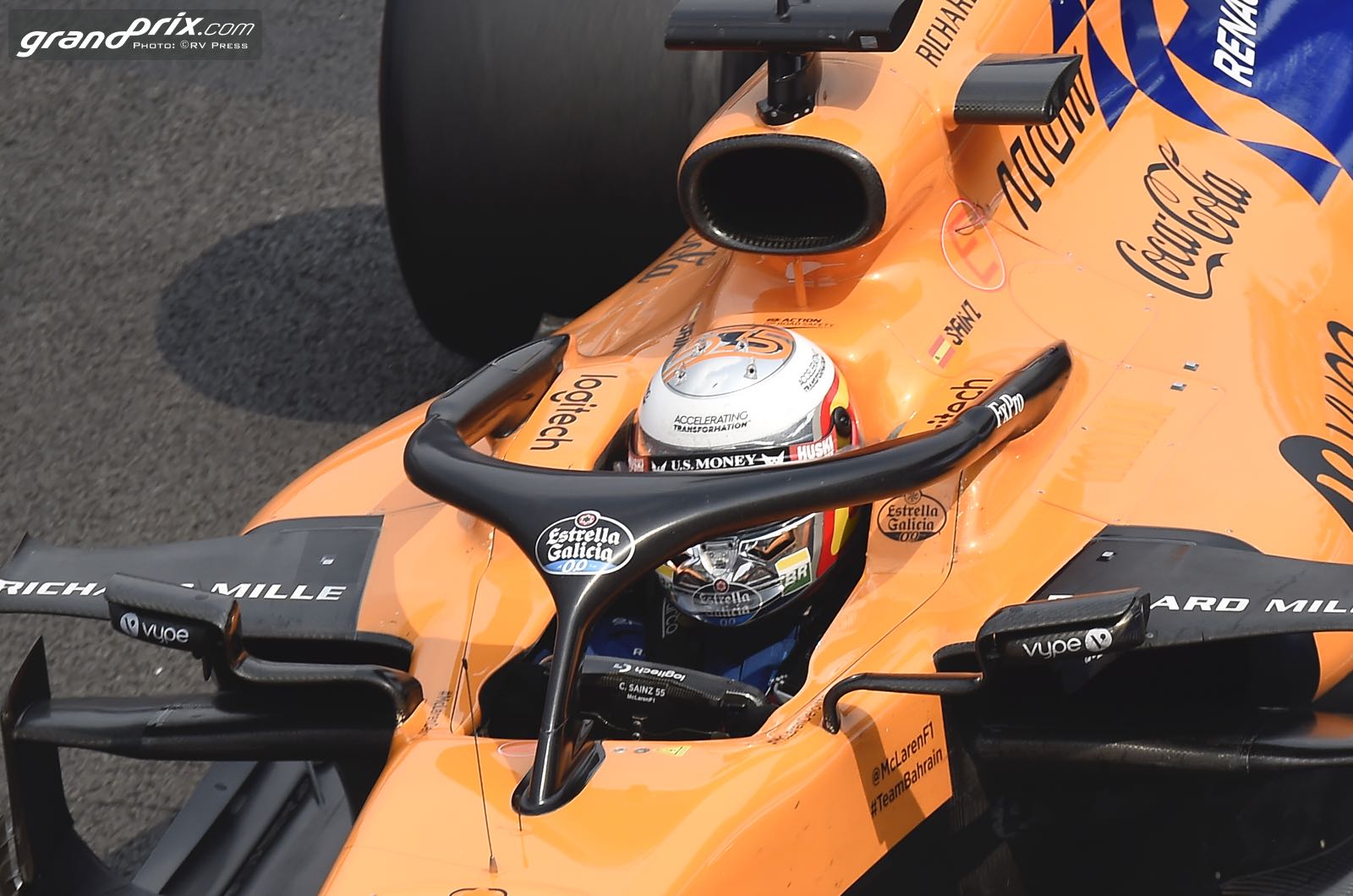 Negotiations between McLaren and the Russian oil company Lukoil have failed, according to the Russian publication Championat.

We reported recently that Lukoil may replace Petrobras as the British team's oil sponsor, after Brazilian president Jair Bolsonaro terminated the deal.

However, the Petrobras logos were still on the McLaren car in Mexico.

Team boss Andreas Seidl said in Mexico: "I cannot comment on this topic because of confidentiality.

"Our partnership continues and the logos are still on the cars. That's all I can say."

Championat reports that McLaren supremo Zak Brown and Lukoil representatives "failed to agree on the financial terms of a cooperation".