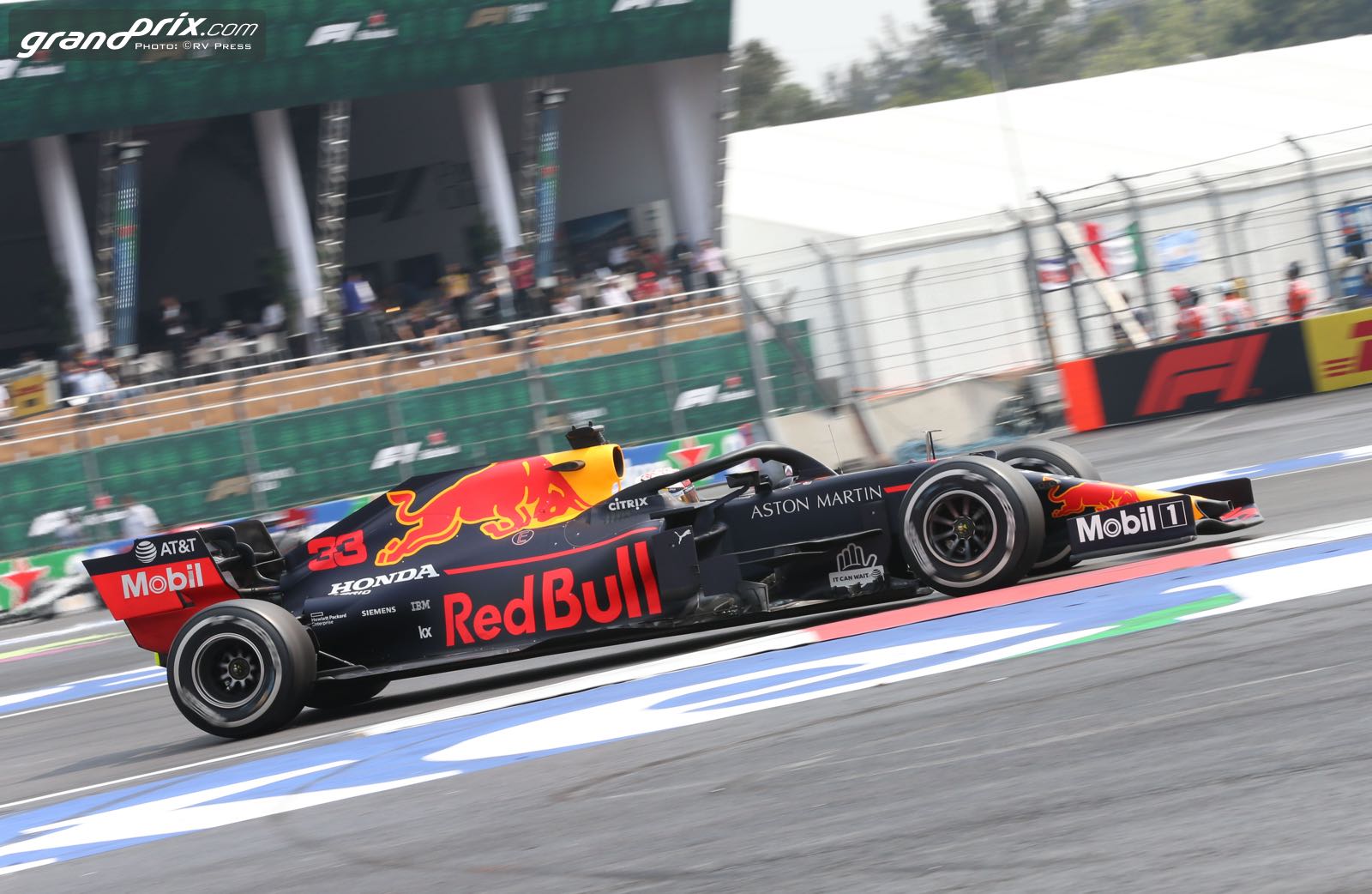 Max Verstappen is taking a barrage of criticism in the wake of the Mexican GP.

First, after securing pole on Saturday, the 22-year-old audaciously admitted to not slowing down for Valtteri Bottas' qualifying crash.

"That he said it was one thing, but I think it was more the way he said it," Dutch GP boss Jan Lammers told the Dutch broadcaster NOS.

"Max seemed to say 'I liked it'. I think it was that tone that did not impress. It is asking for problems."

Then came the race, in which Verstappen made contact with several drivers but aggressively carved his way back through the field to finish sixth.

For that, F1 fans voted him 'driver of the day'.

But the German publication Kicker was not impressed, saying Mexico was a reversion to Verstappen's earlier time "as a hothead".

"Instead of taking a third consecutive win in Mexico, he is sixth and the debate about his brutal driving style is reopened," the publication added.

France's L'Equipe agrees, commenting: "If people thought that Verstappen had become wiser, he demonstrated in Mexico that it is not the case."

"One the one hand it creates many fans for him, but he also finds many critics who find him immature and arrogant," the Italian newspaper added.

"He just drove a really bad weekend and was very arrogant for the cameras. I really cannot understand how people chose him to be driver of the day," he added.

Another former driver, Vitaly Petrov, added: "Again and again, he shows that he is still a boy who cannot restrain his emotions."

"That's why he is missing so many points. You may have race incidents, but it is unacceptable that it is happening as often as it is at the moment."