Masi to speak to Verstappen about safety

Masi to speak to Verstappen about safety 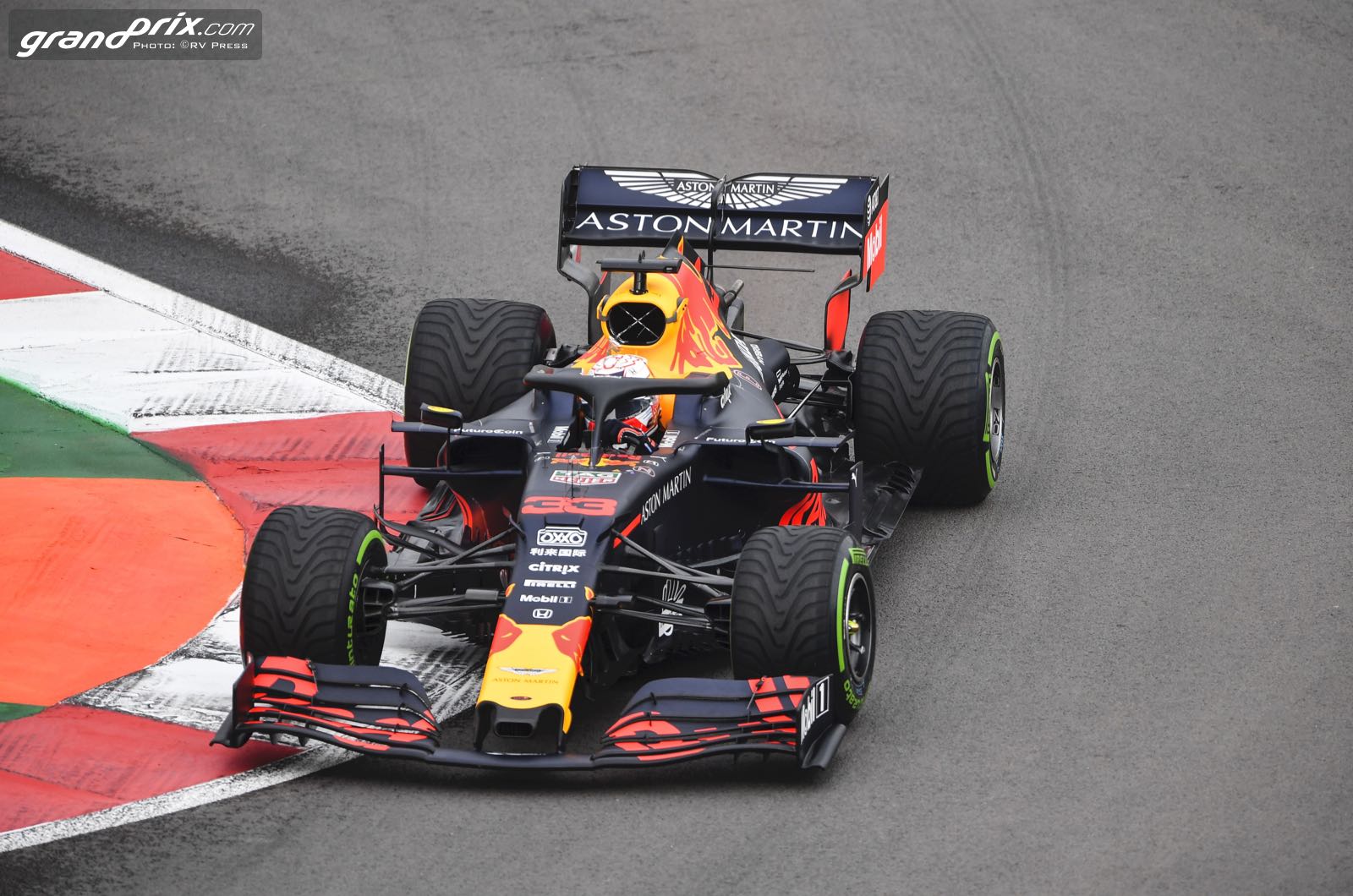 It is rumoured that stewards initially concluded that damage to the yellow light system was a good enough excuse for Verstappen not recognising the need to slow down for Valtteri Bottas' crash.

But then Verstappen admitted to being "aware" of the crash, and provocatively said when asked if he backed off: "It didn't look like it, did it?"

Masi, however, said it was not Verstappen's comments that triggered the investigation into the Dutchman's behaviour.

"We heard about Max's comments in the press conference after I drew the attention of the stewards to the incident," he said.

Masi rejected Verstappen's argument that Lewis Hamilton should also have been penalised for the same infraction.

"Lewis' case was very simple: where he was, there were no yellow flags. But Sebastian and Max got the flags. Vettel slowed down, Verstappen did not," he said.

Masi also said he is concerned about Verstappen's dismissal of the safety aspect of the yellow flag incident.

"Do we have to go there - to safety?" the Red Bull driver declared. "I think we know what we are doing. It's qualifying and you go for it."

Masi, who said the issue will be addressed at the driver briefing in Austin, responded: "I heard what Max said and I will talk to him about it.

"Yellow flags are on the agenda. I will discuss it one-on-one with Max but also remind the other drivers of the rules on the grounds of safety."