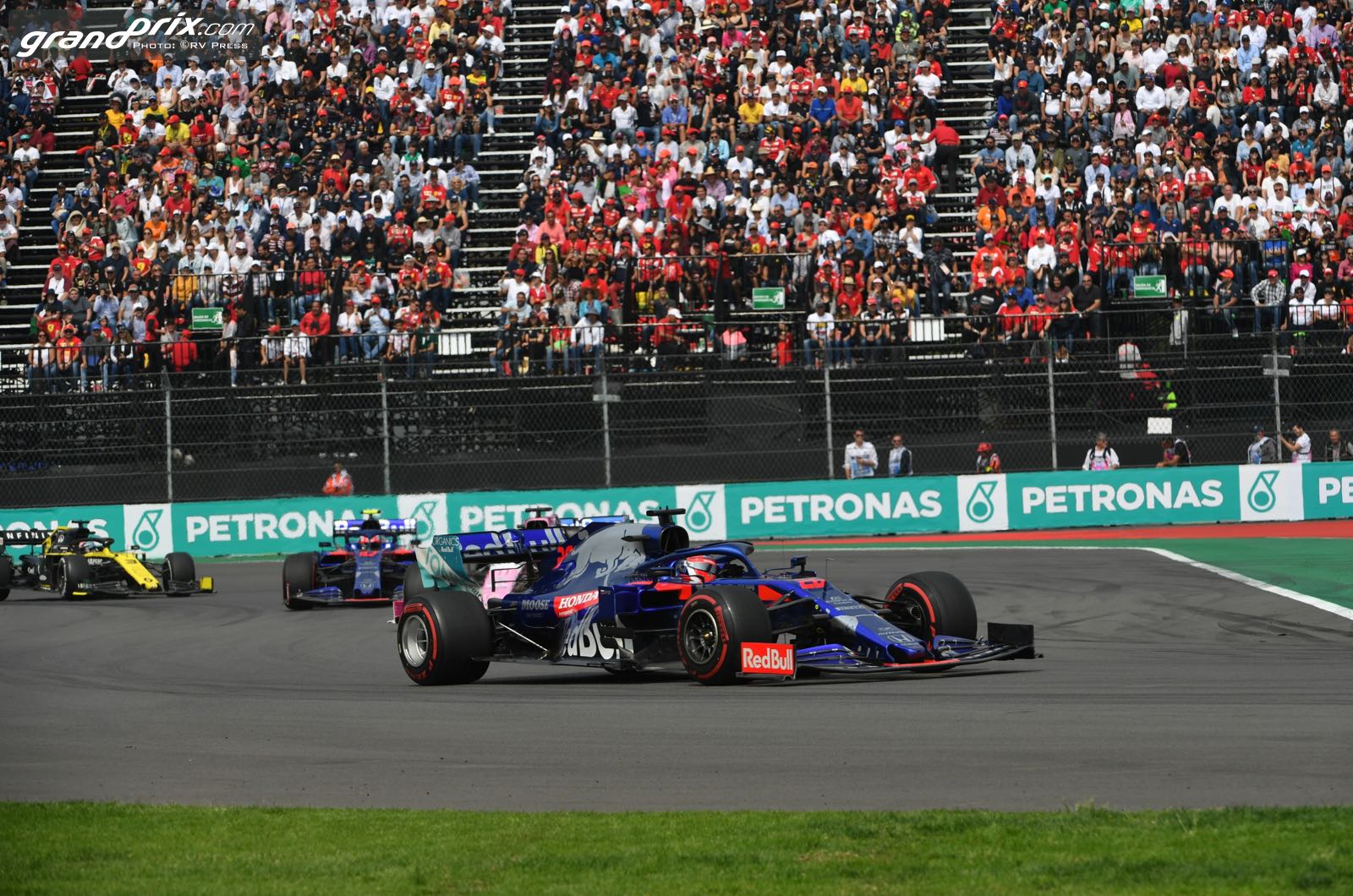 Daniil Kvyat is still in the running to return to Red Bull Racing in 2020.

Marko also said it was "a mistake" to declare that the Red Bull lineup will be announced after the Mexican GP.

"For some reason, I thought Mexico was after the US on the calendar," he told the Russian edition of motorsport.com.

Marko said that Alex Albon, Pierre Gasly and Kvyat have all been signed up to the energy drink company's F1 programme for 2020.

As for his earlier exclusion of Kvyat from contention for Red Bull Racing in 2020, Marko said: "What I meant was that we already know everything about Kvyat's qualities.

"What we were not sure about what the ability of Albon. That's what I meant."

When asked specifically if Albon, Kvyat and Gasly are all in the running to be Verstappen's teammate next year, Marko answered: "Yes, all of them."

"No, we are considering only our three drivers. We have always said that.

"All of those drivers have contracts with Red Bull which stipulate that we are free to decide where they go," said Marko.

1997 world champion Jacques Villeneuve thinks Albon has done enough since he replaced Gasly after the summer break to secure the seat full-time.

"At least he gets good results and points," he told Sky Italia.