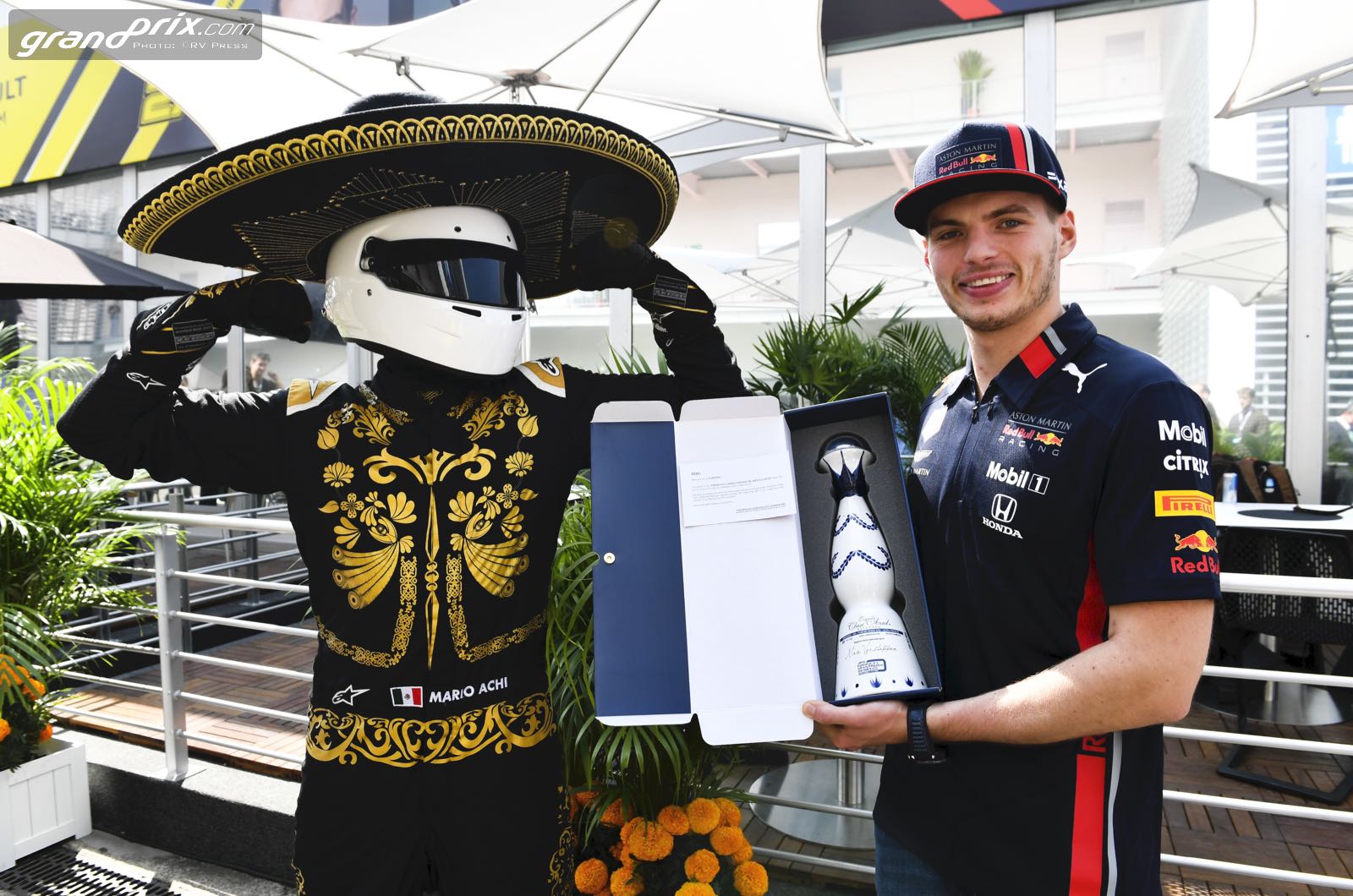 After audaciously admitting to not slowing down for the incident and daring the FIA to "delete my lap", 22-year-old Verstappen lost his pole position.

F1 race director Michael Masi is now vowing to speak "one on one" with Verstappen about safety and yellow flags in Austin.

"I think he shouldn't have said anything. Max also told me that he had not seen the yellow flags at all, which I understand, because normally you are informed by your team in such a moment.

"He also saw that other people were not lifting the gas, so Max is disappointed that only he got the penalty.

"But I see it as another learning moment for Max," Jos Verstappen added. "He just has to buy some time next time.

"Max's heart is sometimes on his tongue, which is just the way he is, but apparently that is not always possible in a top sport. It's nice that Max is always straightforward, but this time he shouldn't have said anything."