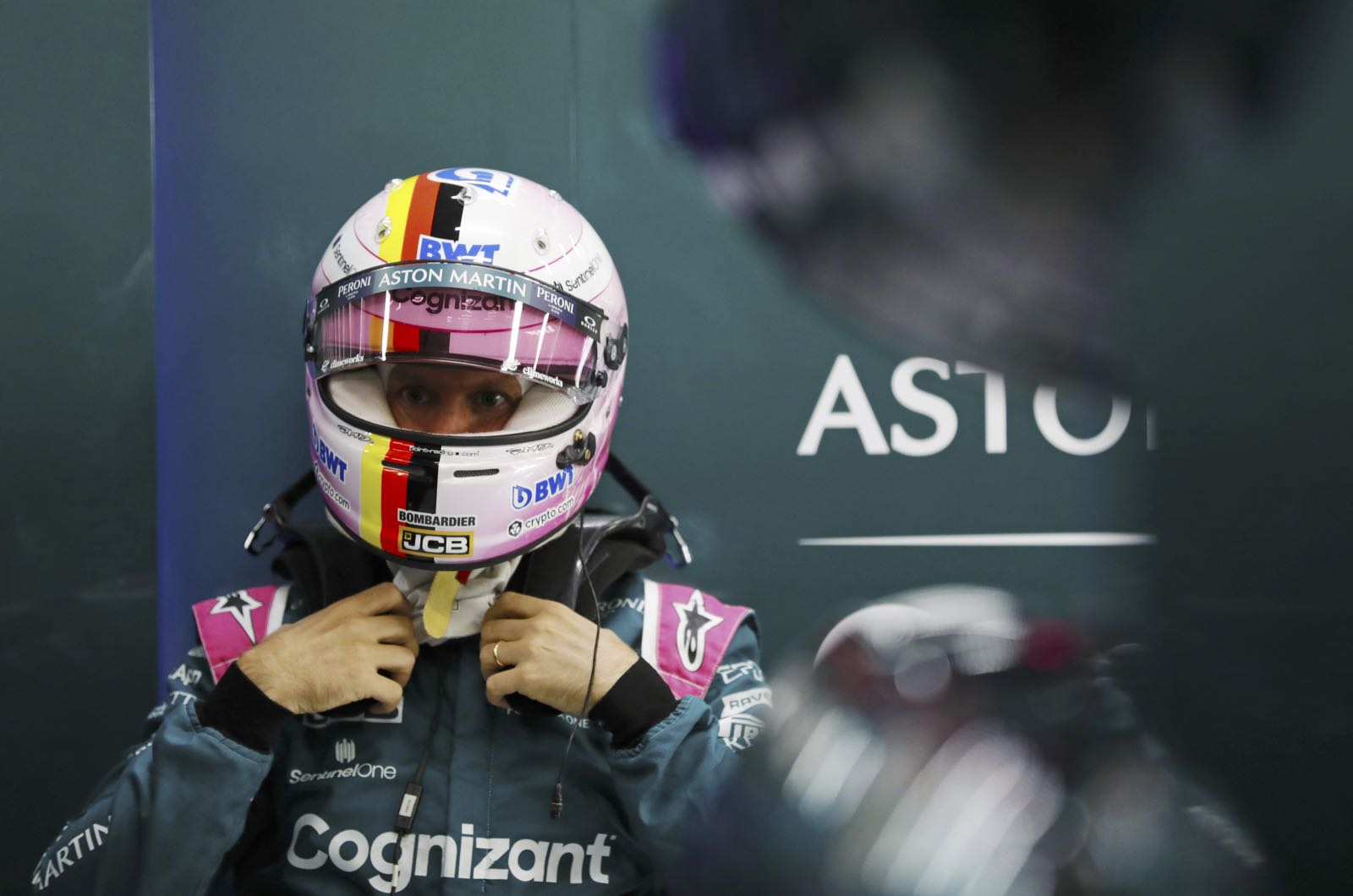 Sebastian Vettel is not ruling out taking a closer look at the world of rallying.

At 34, the German is a quadruple world champion who now finds himself in the middle of the grid with Aston Martin - and regularly speaking out about environmental issues.

Some believe Vettel's Formula 1 career is winding down, which is why imagery of him getting a run in Stig Blomqvist's iconic Audi Quattro S1 rally car has caught attention.

When asked about rallying at the Race of Champions event, Vettel said: "I enjoy it very much.

"Rallying is fascinating. Much like Formula 1 or any other category, there is a lot of work behind the scenes, the sport is also evolving and it's about more than just driving which is also a challenge."

The German's comments appear to imply that he is not ruling out a switch to rallying in the future.

"You would need time and experience, but if someone is willing to give me a chance and has a lot of time, I'll be happy to take a look," Vettel said.

As for his ride in Blomqvist's Audi, Vettel continued: "The car is iconic and I practically begged to get in.

"As a driver, it's very satisfying to play with the (rally) car," he continued.

"Normally, you correct the car immediately when it slides. Here it's less black and white - much more grey. And that's definitely something I enjoy."