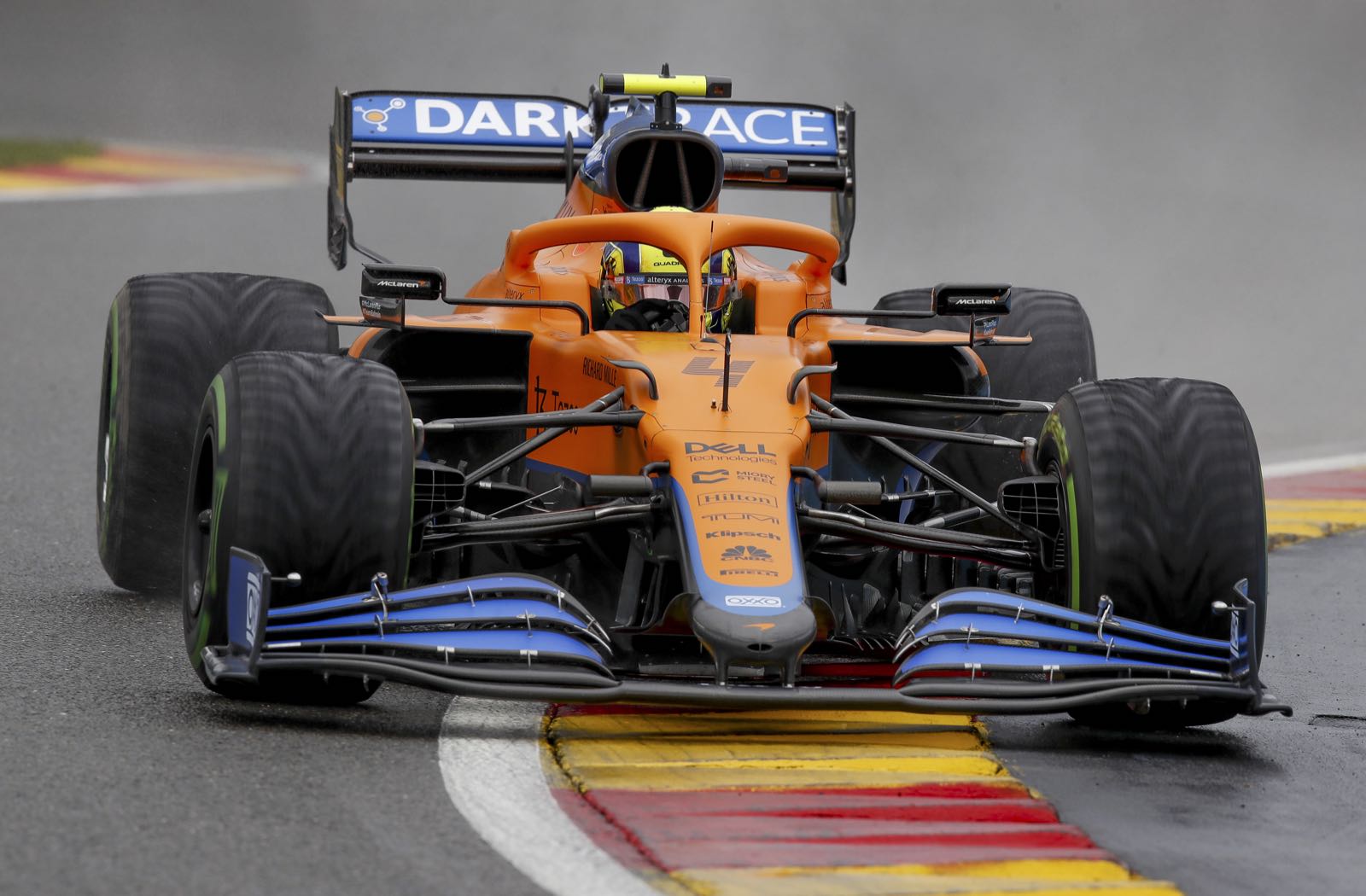 McLaren is not yet ready to take on the very top teams in Formula 1.

However, team boss Andreas Seidl says McLaren is only now putting the finishes touches on infrastructure improvements that are the next step in the team's recovery.

"Our new wind tunnel is under construction and the goal is to complete it at the end of 2022, so it's completely ready for development of the car in 2024," he told the German language formel1.de.

"Only then will we be able to have the first car developed thanks to this important innovation. We are therefore on the right track as far as infrastructure is concerned," Seidl added.

Another puzzle piece is ongoing work on a new simulator, with shareholders reportedly asked to pitch in so that McLaren can go toe-to-toe with similar investments at the top three teams.

"We must be patient," Seidl continued. "These things take time."

McLaren will reveal its 2022 car on Friday.