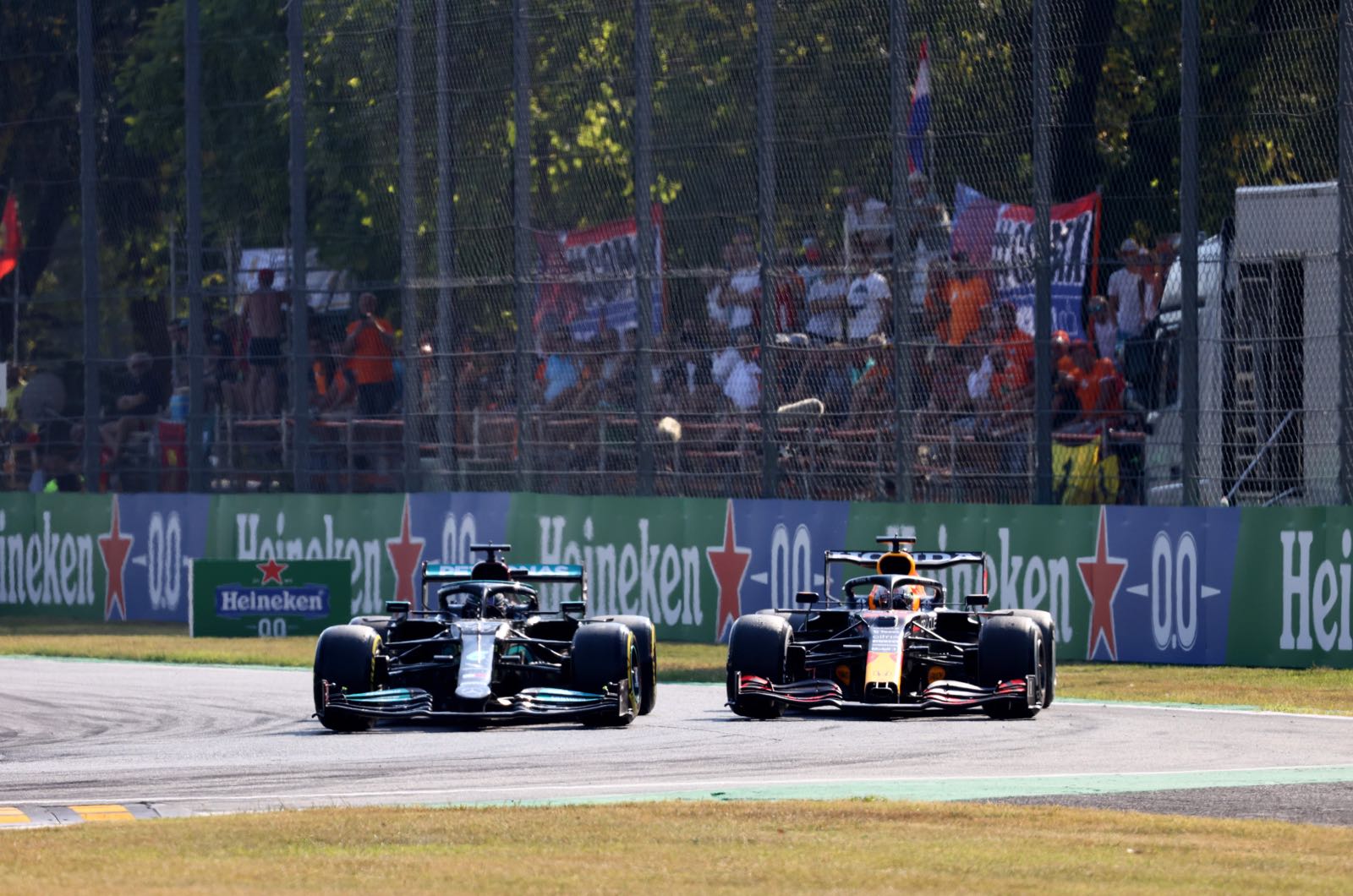 Max Verstappen has questioned how upset his 2021 title nemesis should be about missing out on his eighth world championship.

After a long period of radio silence and speculation about his retirement, Lewis Hamilton is now back at work at Mercedes' Brackley HQ.

Red Bull's Dr Helmut Marko admits Verstappen, 24, also struggled with the intensity of the 2021 head-to-head, and could not sustain too many years at that level.

"There's still some old scars there that need some healing. It was a really tough finish for him mentally, at the end of last year," said the Australian.

Webber is referring, of course, to the way Hamilton lost the championship after a highly controversial safety car decision made by under-fire F1 race director Michael Masi.

But Verstappen himself isn't sure why Hamilton is so upset.

"If I was already a seven time world champion, it hurts a bit less than when I am fighting for my first," the Dutchman told the British newspaper The Guardian.

"That would be way more painful than already having seven in the bag. Just look back on the seven you have. I don't think it's so bad, is it?"

The Red Bull driver hit back at the narrative that because Hamilton's title was 'stolen', Verstappen's 2021 triumph was therefore undeserved.

"I had a very good season and I think I really deserved it," he said.

"People always remember the last race, but if you look at the whole season, the championship should have been decided way earlier."

World champion Verstappen, who will wear the number 1 on his car in 2022, will join the rest of this season's field for official testing at the end of February.

"Perhaps we will run the new car before the first test," said team boss Christian Horner. "There's a lot of work, but everything is going according to schedule."