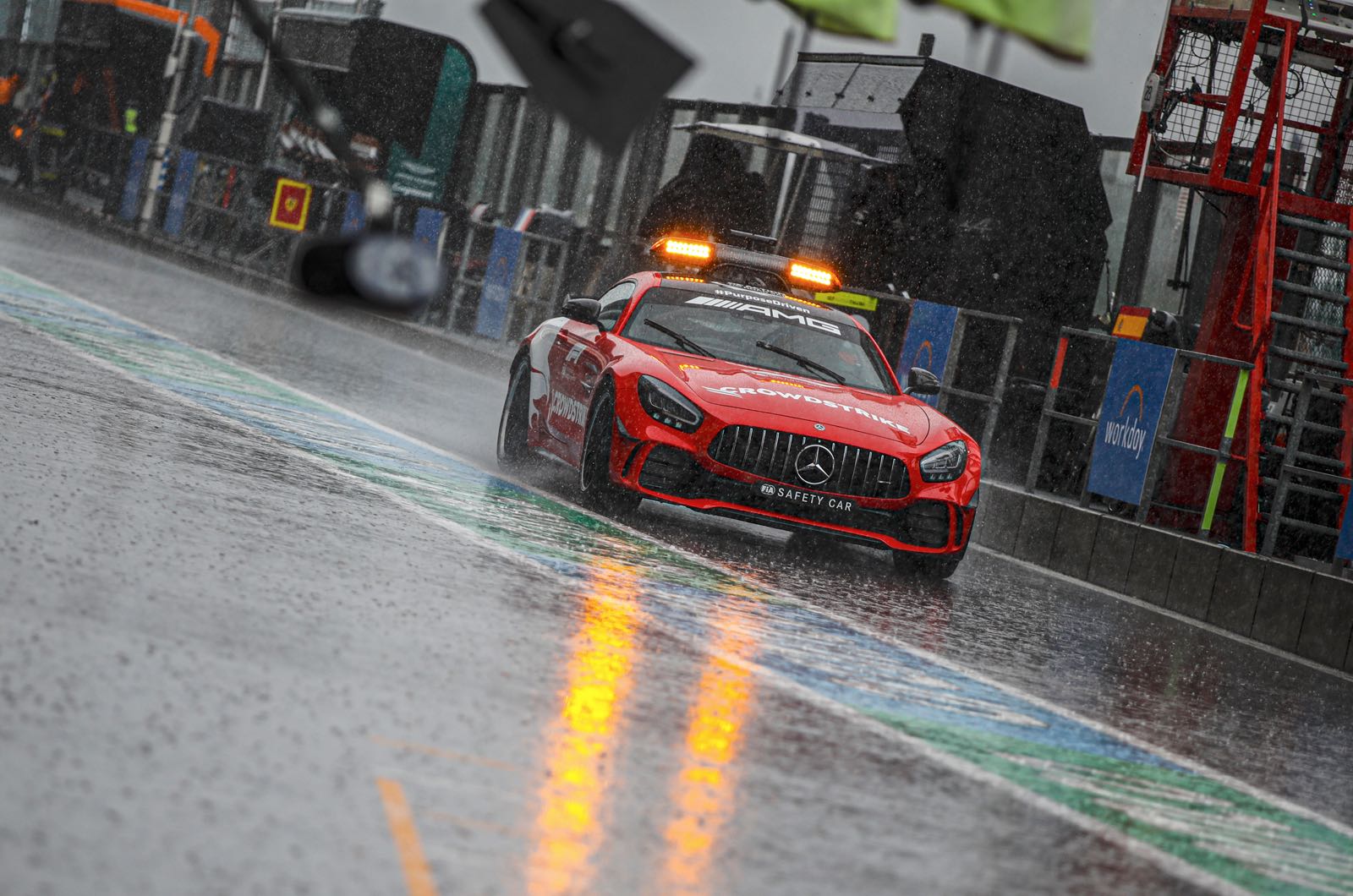 "I'm not here to protect Michael Masi," Haas team boss Gunther Steiner says, "but we have to be aware that it's a very difficult job.

"I know the FIA is working flat out to make the work of the race director easier for whoever holds that position. Formula 1 has grown enormously as a sport but certain structures have remained static.

"I am convinced that good ideas will be presented to us on how this can be done differently," he added.

However, Steiner says he has "enough to do" at Haas without predicting what the FIA's next steps will be.

"I don't want to avoid the question - I just don't know yet how the FIA intends to strengthen its structure. So I don't get involved in that," he insisted.

"The FIA wants to ensure the race director has better support, because the tools and technologies that the teams have at their disposal are much more advanced than what Michael Masi and his team have," he said.

"I think the FIA has paid a lot of attention to this topic over the winter and I think everyone will see that the person who is entrusted with this role in 2022 will be provided with more effective support."