Father hits back at Max is Belgian narrative

Father hits back at Max is Belgian narrative 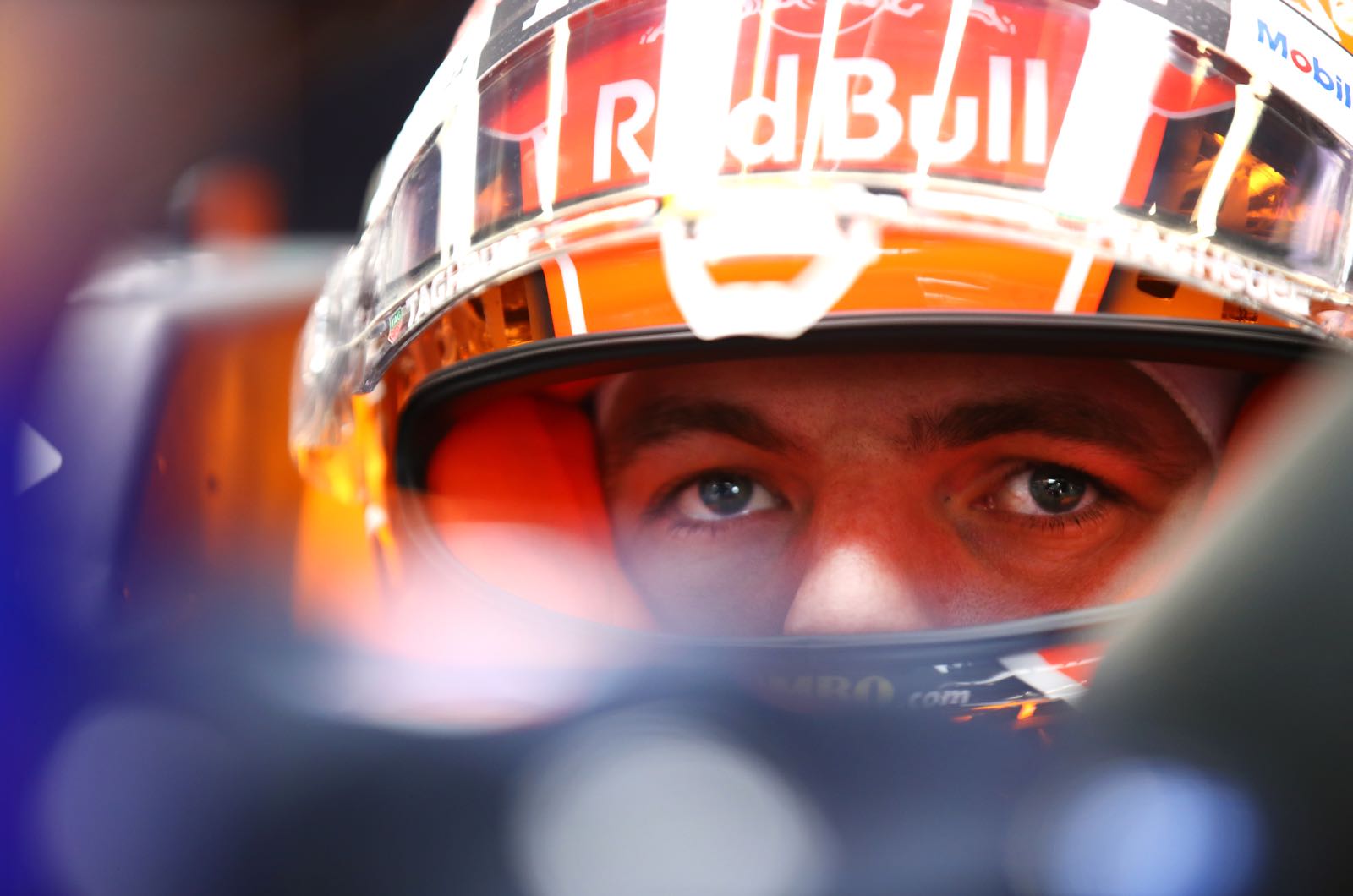 World champion Max Verstappen's father has hit back at attempts within Belgium to claim the now world-famous 24-year-old Dutchman as their own.

Verstappen was actually born in Hasselt, Belgium - and his Belgian mother, Sophie Kumpen, was a well known international kart driver.

Jos Verstappen, a former Formula 1 driver, is Dutch - so he has watched with bemusement as media elements within Belgium laid claim to Max's ancestry.

"In a way, it's a nice compliment for Max," Jos told De Telegraaf newspaper. "Everyone wants a piece of Max right now.

"He is handling it incredibly well, both in and out of the car. He keeps a cool head and remains himself.

"So I understand that a lot of people are proud of him. But at times, I struggle with it. For example, in the eyes of some Belgian media, Max is suddenly a Belgian. I find that a bit disappointing.

"We have been racing for years, but until a few months ago there was little to nothing written about him in Belgium and now they suddenly claim he is one of them? I don't see it that way," Verstappen snr added.

Jos admits that his son has dual nationality, but with a Dutch father and a "Dutch racing license, he is slightly more Dutch than Belgium".

According to Jos, Max is also very comfortable with Red Bull at present - and Dr Helmut Marko agrees with that.

For instance, when Red Bull was toying with the idea of dumping customer Renault power to take a gamble with a works Honda power unit, Verstappen was fully supportive.

"We knew with certainty that we would not win the title with a Renault engine," Marko, 78, told Autorevue.

"Max always supported our team, no matter what. We talked to him about our plans even before we started working with Honda, but he was always and is always up to date with the latest developments."