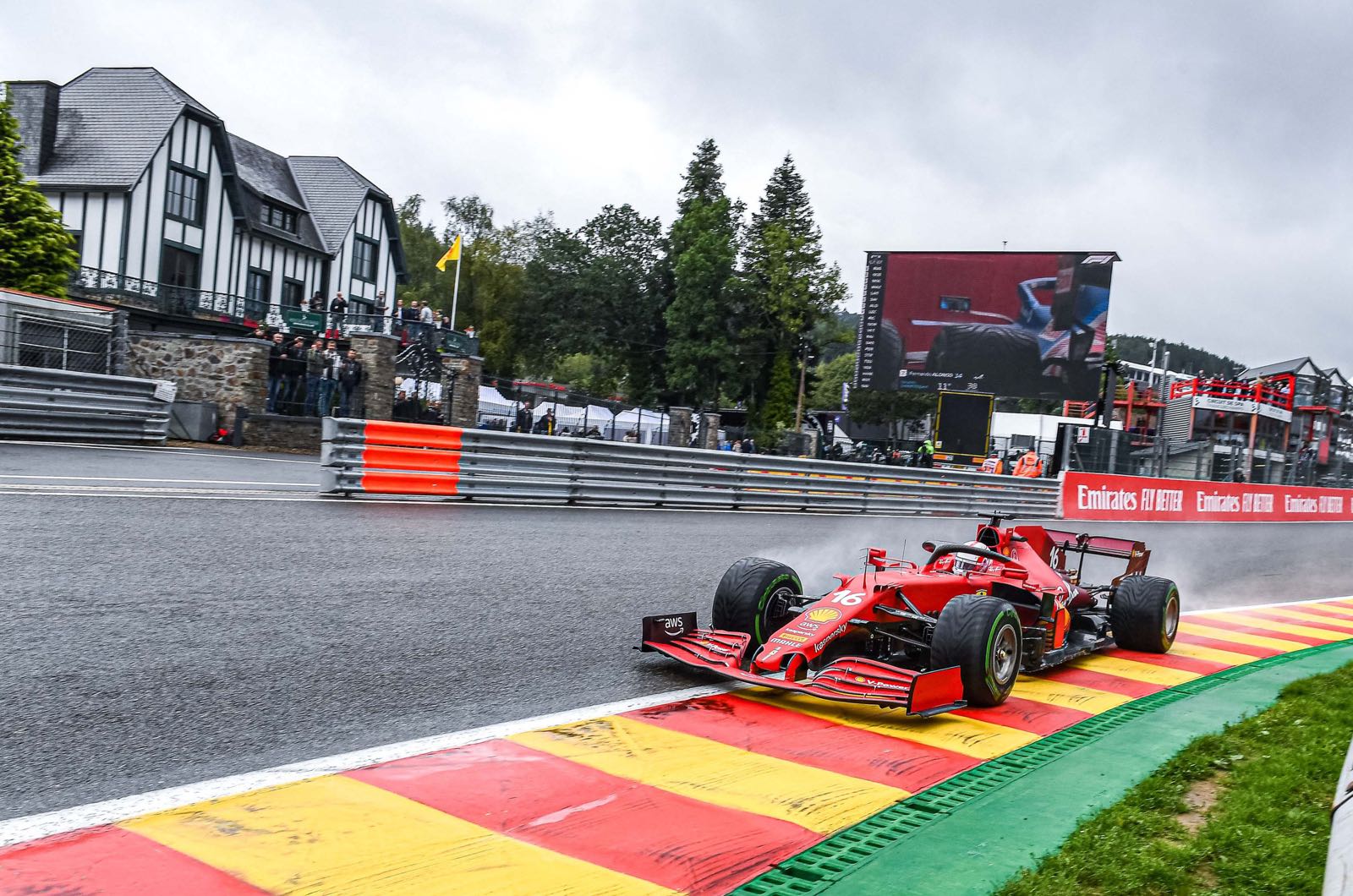 There are signs of early trouble with Ferrari's all-new car for the radical 2022 regulations.

According to well-known Italian F1 insider Leo Turrini, there are no such concerns about the fabled Maranello team's progress with its new power unit.

"As far as I know, Ferrari is 100 percent sure that they were able to catch up with the leaders in terms of engine power, even despite the transition to biofuel," he wrote on his Quotidiano blog.

"But some veiled doubts remain about certain innovative solutions in the field of aerodynamics."

Some, including top teams Mercedes and Red Bull, have singled out Ferrari as a likely 2022 championship challenger.

"You have to be careful with expectations," Turrini insisted.

"It should be understood that, if at the first race of the season Ferrari is half a second behind Red Bull and Mercedes, the dream of a title race is over."