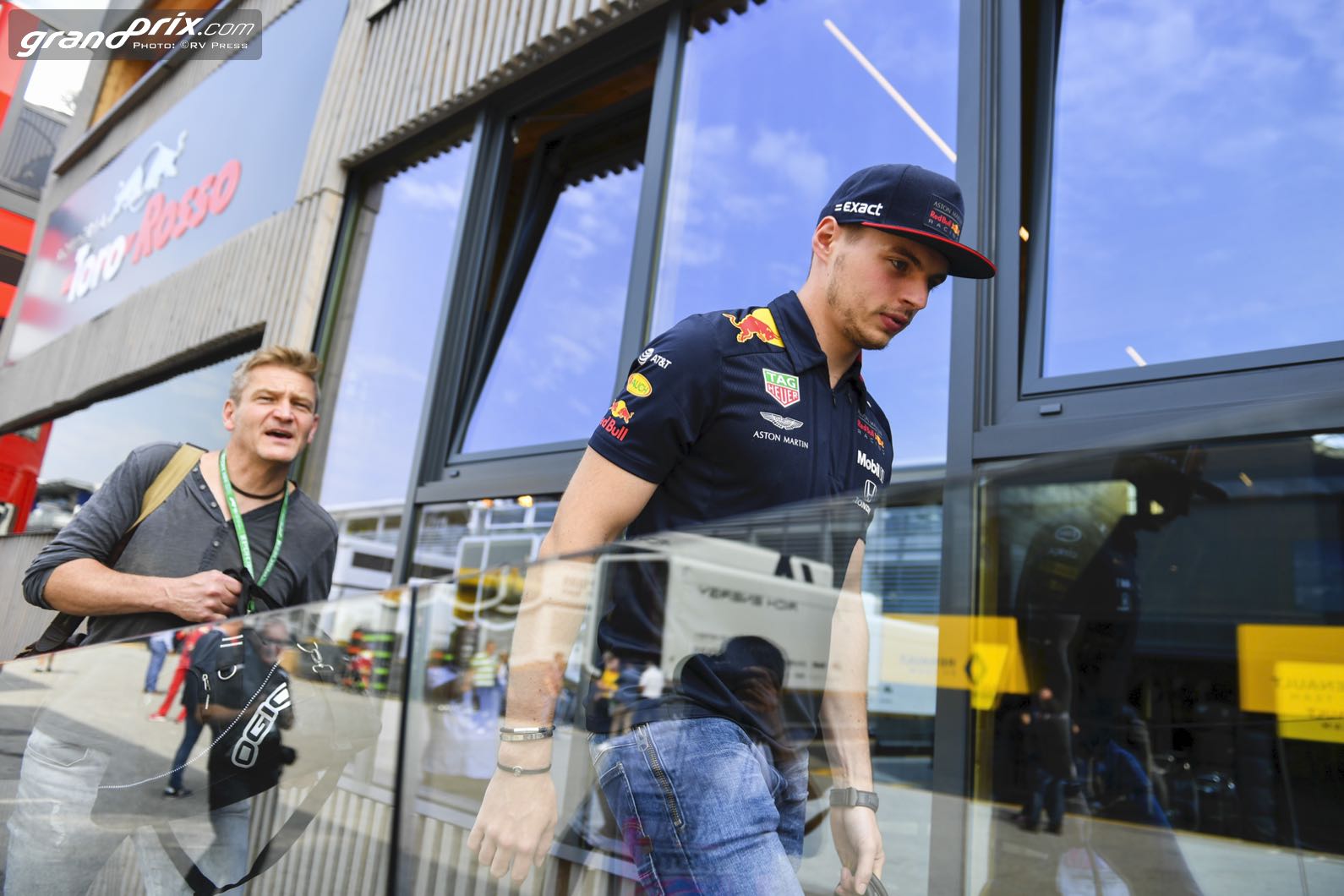 Already at the back of the grid due to an engine change, the Dutchman then sat out the bulk of qualifying at Monza when his Spec 4 Honda delivered "no power".

"Sometimes the qualifying mode doesn't work. Then you have to recalibrate it or something."

Verstappen has been careful not to criticise Honda in 2019, with Red Bull opting instead to fully support the promising first year of the new works collaboration.

But he admitted: "Sometimes I think we play it too safe. A bit too often it gets towards the limit and stops. With other engines that might not happen.

"At the same time, we haven't had any major problems with the engine, but sometimes I think a little more risk would be ok too."