Farcical qualifying not a good look for F1

Farcical qualifying not a good look for F1 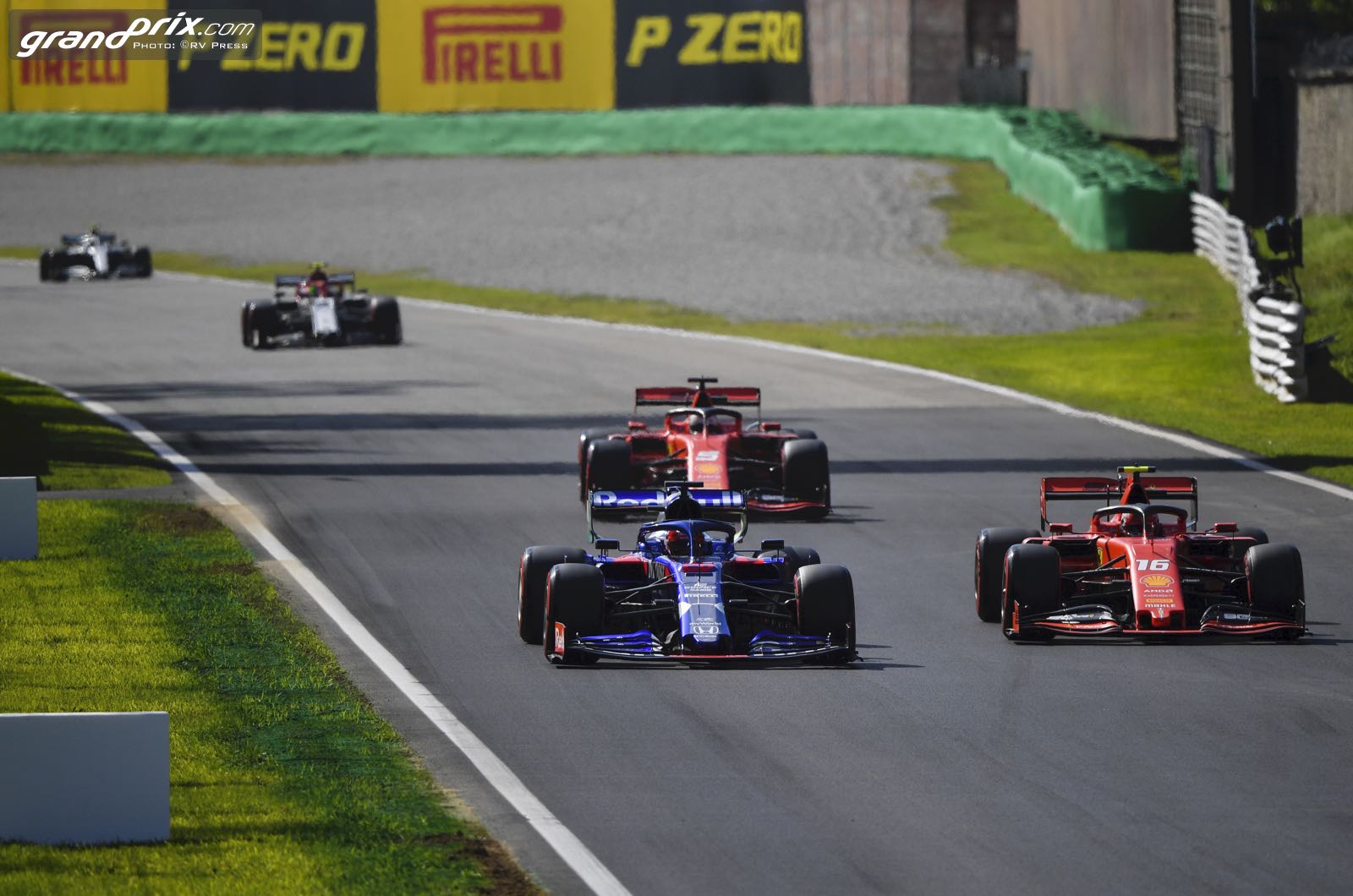 The strong slipstream effect of the 2019 F1 cars led to a farcical final qualifying segment at high-speed Monza on Saturday.

The top ten cars waited until the final moment to attempt their last qualifying runs in Q3, with no driver wanting to be the lead car.

The result was that, of the gaggle of slow-moving cars on the out-lap, only Carlos Sainz made it to the line in time to start the lap.

"I'm not sure if I was the smartest, or just the one that looked the least stupid," said the McLaren driver.

Ultimately, drivers including Nico Hulkenberg - who faked a run into the first chicane run-off - were reprimanded, and then left to explain what happened.

"Without the draft, you lose four or five tenths of a second here, or at least three," said Ferrari's Sebastian Vettel, who complained that his pole-sitting teammate Charles Leclerc ignored an agreement to stay ahead.

Lewis Hamilton suspected Leclerc and Ferrari intentionally "timed us out" of getting a shot to beat the pole time.

"It's interesting. Get pole in the first run and then just time everyone out," the Mercedes driver said.

Leclerc denied that, and Max Verstappen - who was not even in Q3 - agreed that it was simply a case of all the drivers wanting the ultimate slipstream.

"I probably would have done the same thing," he said. "A lot of people don't understand the difference the slipstream makes on this circuit.

"The current cars have so much downforce and drag that if you're two or three seconds behind another car, you easily win three or four tenths."