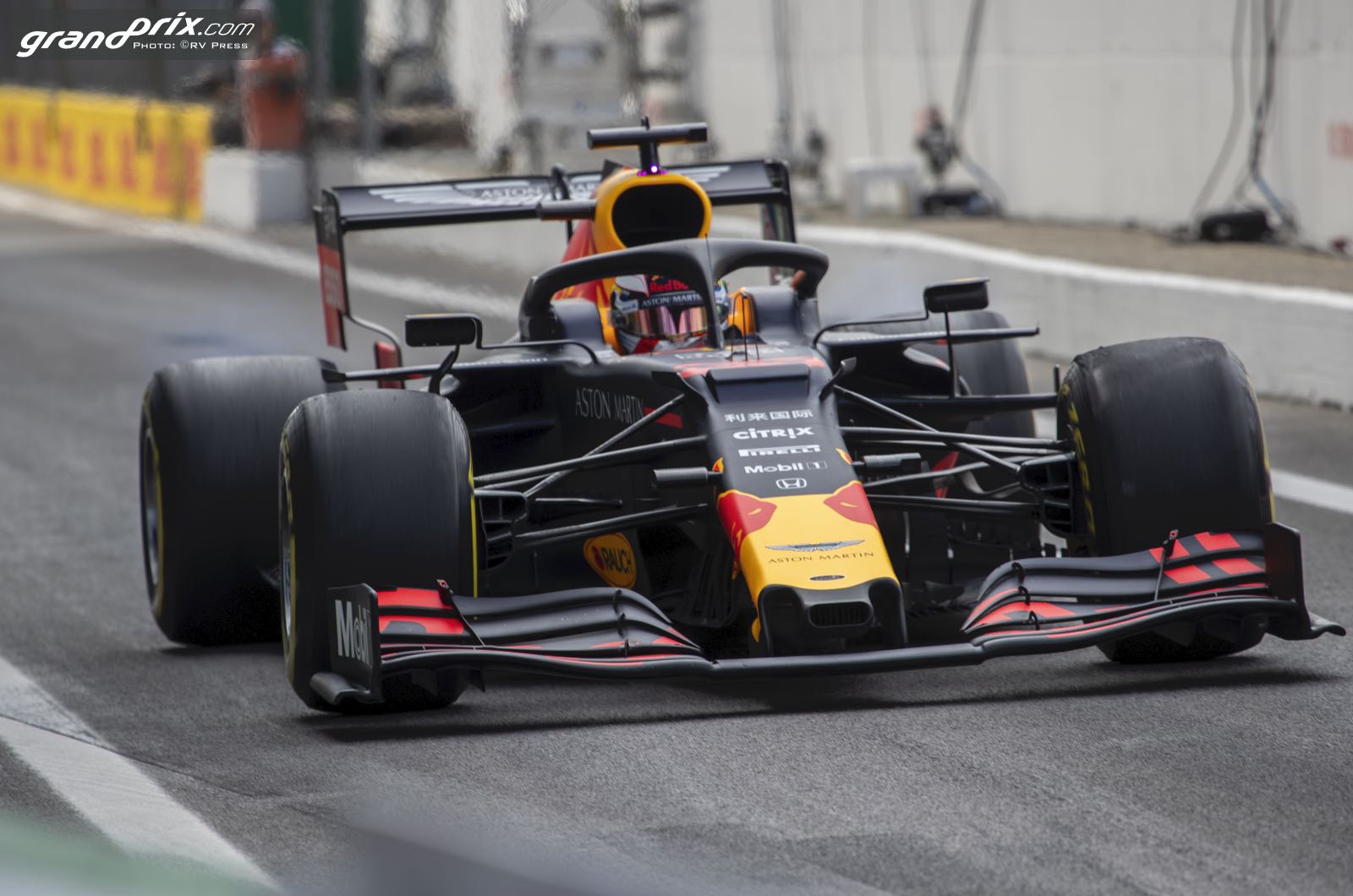 Max Verstappen is among the last of the "gladiator" drivers in Formula 1.

That is the view of 1997 world champion Jacques Villeneuve, who found himself at the centre of another controversy at Monza.

Verstappen had arrived at Monza calling retired Nico Rosberg the "new Villeneuve" for criticising his first-lap crash with Kimi Raikkonen at Spa.

Lewis Hamilton, a fierce former rival of Rosberg's, posted a screenshot of Verstappen's "new Villeneuve" comments on social media, admitting it made him laugh.

"Max is a funny guy so I was cracking up when I saw it," Hamilton said.

But what Hamilton and Villeneuve agree about is that they both enjoy Verstappen's persona.

"We see less and less great fights or drivers who scold each other. That's why Verstappen is so loved," he said. "He is still a gladiator."

Although now a TV pundit for Italian television, Villeneuve admits that he is no great fan of modern F1.

"Formula 1 is not an economical sport but it's gone too far in that direction," he said.

"It's also not a green sport, but now you're punished for changing an engine. Why? For green racing, we now have Formula E."

And Villeneuve, 48, says there are plenty of people who agree with him.

"So many people yearn for the time when Formula 1 was not so politically correct," he said.

"In the past you had real men, but now the boys are put behind the wheel so quickly. I am a racing fan and F1 remains the pinnacle of motorsport, but I am not a big fan of these regulations."