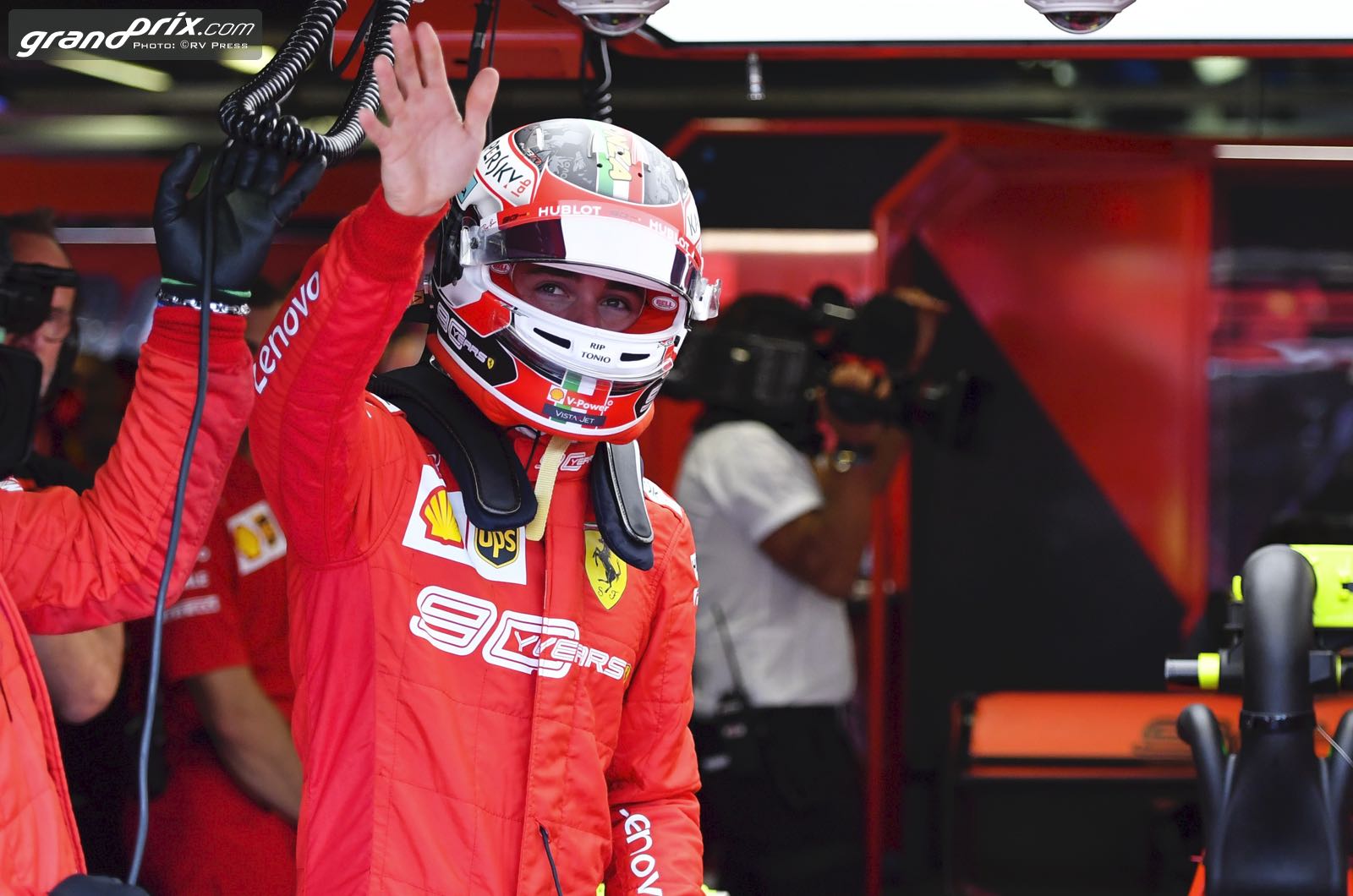 Ferrari is reportedly working on a new contract for Charles Leclerc.

Many believe the momentum is clearly switching from current 'number 1' driver Sebastian Vettel to Leclerc, the 21-year-old Spa winner and Monza pole sitter.

At Monza, Vettel was vocally upset about having not been given a slipstream in Monza qualifying by Leclerc, as per a pre-session agreement.

"We have to clarify that internally," team boss Mattia Binotto told Sky Italia after qualifying.

"I understand his frustration, so we will talk with him and try to understand what we could have done differently."

Binotto has said on multiple occasions recently, including at Monza, that Vettel is staying put for 2020.

But La Gazzetta dello Sport quotes him as saying that Leclerc is "an investment for the future".

The same Italian sports daily claims a new contract is even in the works. Reportedly, Leclerc is making EUR 2 million in 2019, which is set to rise to EUR 3m in 2020.

However, La Gazzetta dello Sport said a EUR 9 million per year deal, excluding bonuses for race wins or the world championship, may soon be on Leclerc's table.