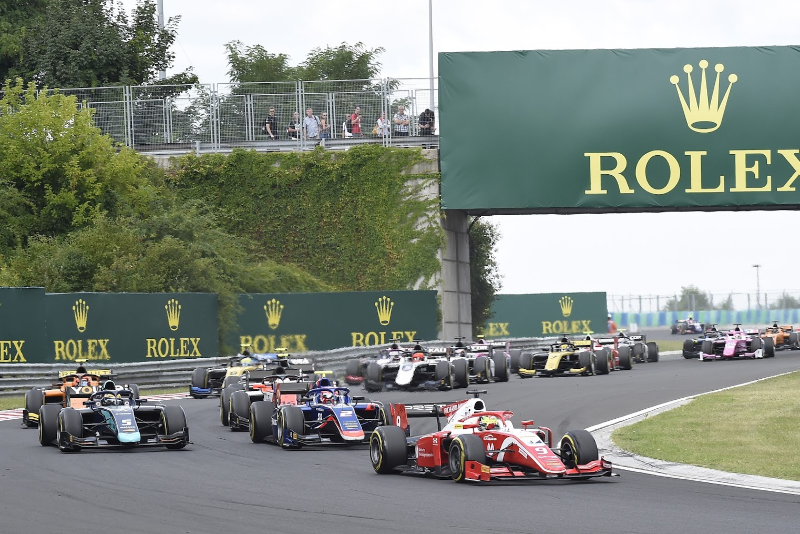 He echoes the words of former Ferrari team boss Stefano Domenicali, who said earlier this week of Schumacher: "He is growing up now, but we still have to give him time."

Schumacher, the 20-year-old son of F1 legend Michael Schumacher, is currently eleventh overall in the 2019 F2 standings. He recently won his first race, in Hungary.

Brawn, the former Ferrari technical boss, told the Munich newspaper Tageszeitung (tz): "Mick is just learning in his first year in Formula 2, which is anything but easy for a rookie. Especially learning how to manage the tyres.

"I think he needs another year," he added.

But Brawn does think Schumacher, a member of Ferrari's driver development academy, has the potential to eventually make it to Formula 1.

"There are moments when you can guess what he's capable of," he said.

"Mick is making good progress," he told Bild am Sonntag.

"He is gaining valuable experience in Formula 2 and the moment will come when he is ready for F1. We have invested a lot in him because we believe he can be a good Formula 1 driver."