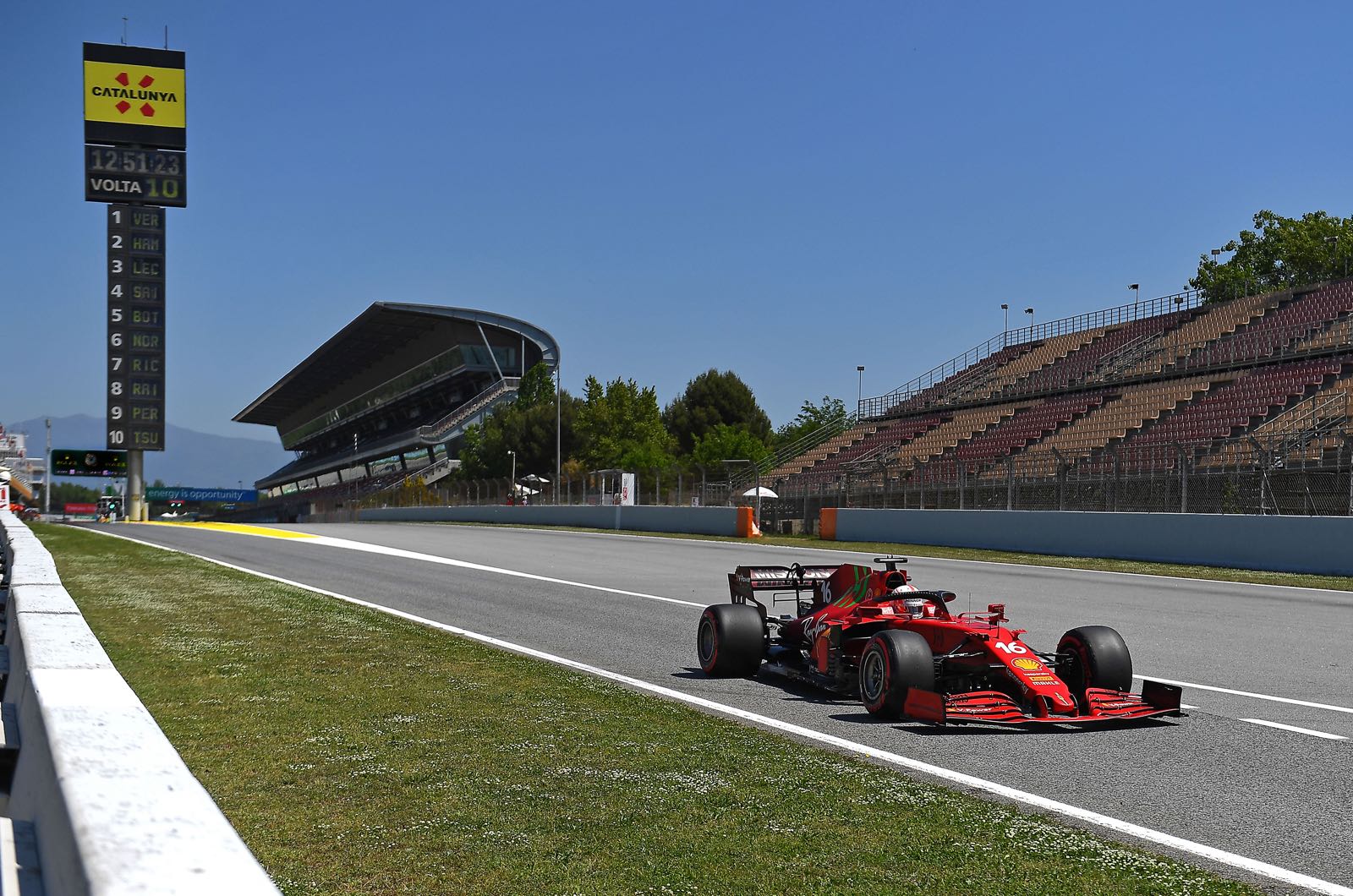 Mattia Binotto on Sunday lashed out at those who are minimising Ferrari's progress as a team since the stark competitive slump of 2020.

The Maranello team's boss said he had been told that after the live broadcast of the Spanish GP, a Sky Italia commentator praised Charles Leclerc's fourth place but said "too bad about the car".

"I was sorry to hear 'Grande Charles, too bad about the car'," Binotto charged.

"Grande Charles is true, but the team is also great and the car will become what it should be," he insisted.

"I think we need to recognise the progress of the team. Last year we were lapped here so the progress is clear.

"In this context, it is always a shame to hear comments that do not give credit to the team - it is only given to the driver. But I repeat - this is a team result," Binotto added.

However, when the commentator pointed out that he was merely highlighting Leclerc's immense talent, Binotto responded: "We are convinced of that too. It is no mistake that we extended with him until 2024.

"We also know that we do not have a car at the level of Mercedes and Red Bull."

Even McLaren's Lando Norris said he has noticed that Ferrari is not receiving the credit it deserves so far in 2021.

"The Ferraris are very fast this year," he said. "I don't understand why they're so underestimated."

Leclerc agrees, describing the handling of his car on Sunday as "amazing".

"The progress is visible everywhere," the Ferrari driver added. "We have more power, more downforce, more grip. Things are much better for us this year."