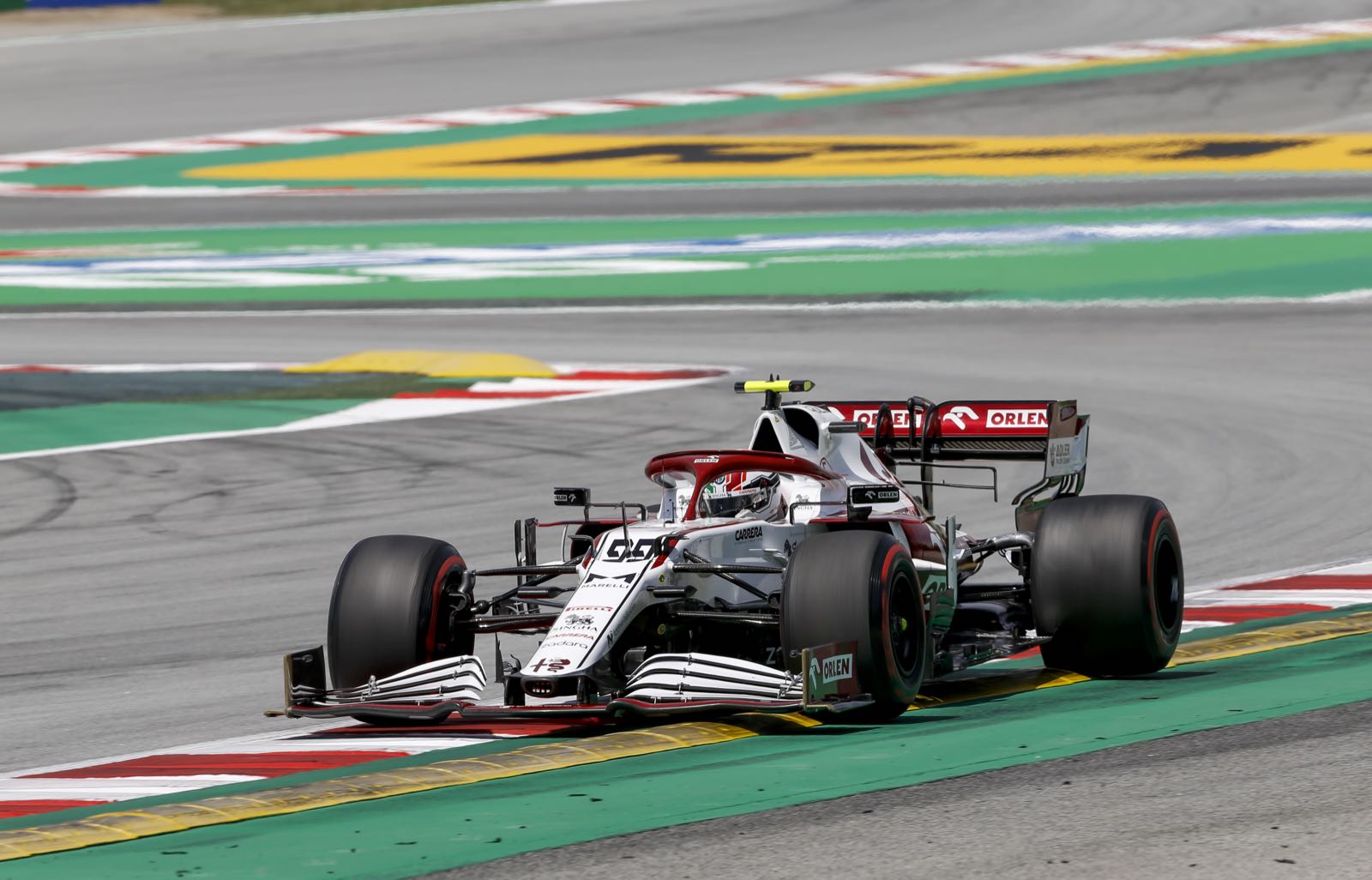 Formula 1 is not ruling out approving a major modification to the Barcelona layout in order to spice up the racing action.

"We think we'd be able to follow more closely, get onto the straight at a higher speed and have a bigger slipstream effect all the way down to turn 1," said the Williams driver.

"It's win-win and an easy fix to a circuit that is pretty poor."

F1 race director Michael Masi said he is not ruling out the change.

"We've been studying this for a while now," the Australian admitted after Sunday's race.

"It is clear that changes like that can't be made overnight, and all the possible consequences, direct and indirect, must be taken into account," said Masi.

"But we tackle these issues for all circuits by working with the teams, drivers and Formula 1 to firstly find the safest solution, and secondly the solution that makes the race as interesting as possible," he added.