Perez leaves Verstappen on his own again

Perez leaves Verstappen on his own again 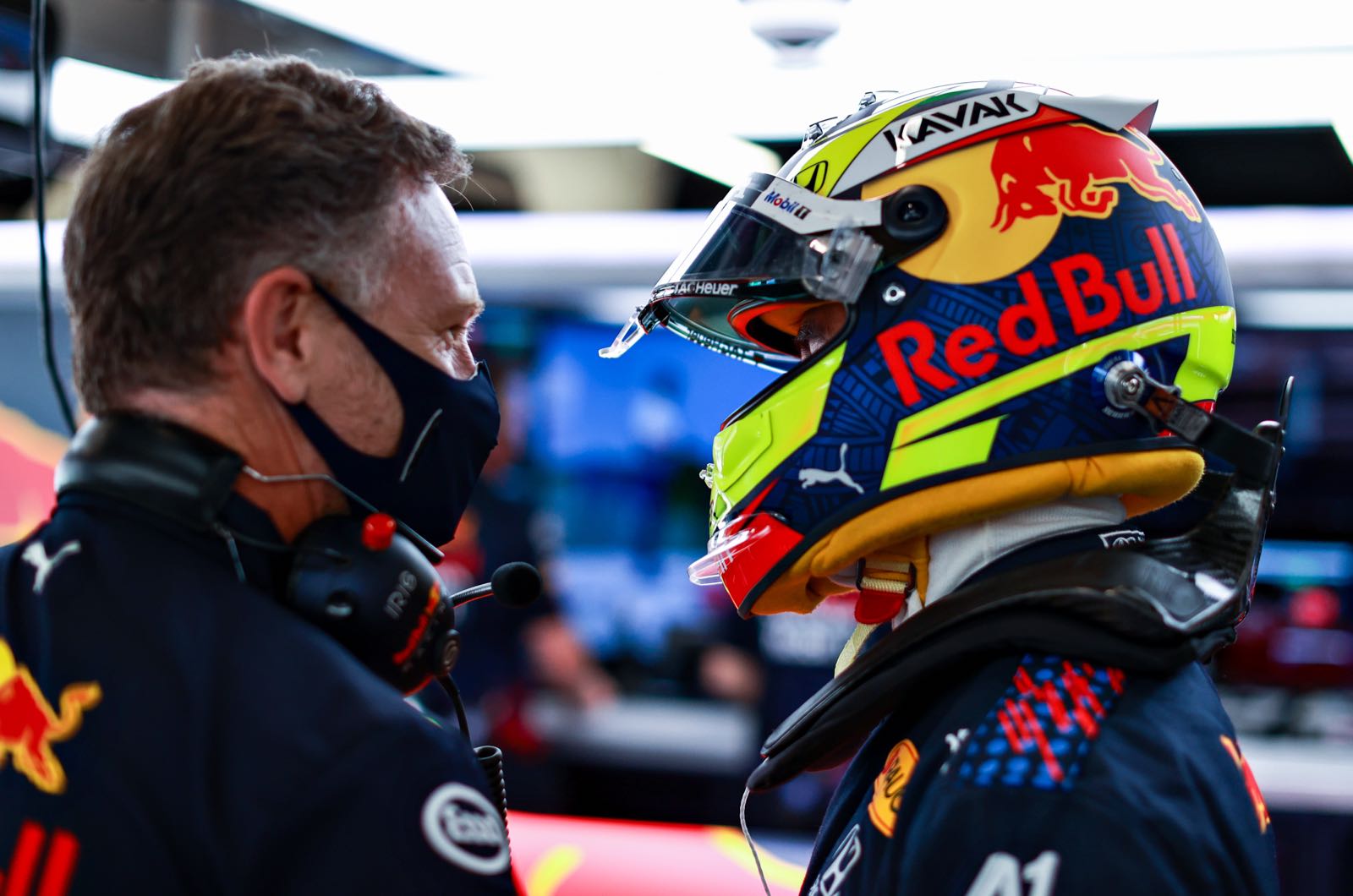 Max Verstappen is "on his own again" within the Red Bull garage, according to Chinese-Dutch driver Ho-Pin Tung.

The energy drink owned team has struggled to field a fully competitive second driver in recent years to support Verstappen's push for the title.

"A strong teammate is important in this case but Verstappen is on his own again," 38-year-old Tung said after the Spanish GP, where new Red Bull recruit Sergio Perez continued to struggle with the sister car.

"A lot is said about Valtteri Bottas, but thanks to him Mercedes can do its strategy," he added. "If Verstappen responds, they lead with Bottas. As a result, Hamilton had a free pitstop."

Verstappen's slow pitstop on Sunday, triggered by a miscommunication, was another perfect example of how a more competitive teammate is necessary in the fight against Mercedes.

"It forced Verstappen to immediately push hard. He had no back cover (from Perez). It allowed Mercedes to be strategically aggressive," said Tung.

Red Bull team boss Christian Horner, however, played down the impact of Perez's Barcelona struggle on the basis that "whatever we did, Mercedes would have had a faster car with less tyre wear than us".

"Besides, if you are second, you have less to lose."

Nonetheless, Horner admitted that a better positioned Perez would have helped.

"We absolutely need him in that gap so that Mercedes doesn't have the strategic options that they had today," he said.